One of London’s hidden residential gems, Brentham garden suburb was laid out in north Ealing during the early years of the last century 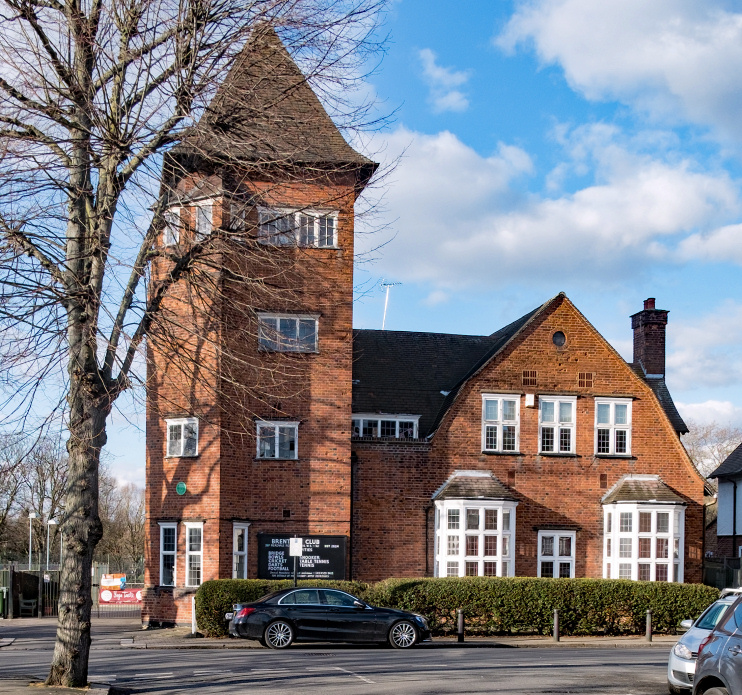 The Brentham estate backs onto Pitshanger Park, beside the River Brent – from which it takes its name. The earliest roads, those with the Woodfield name, were a co-operative creation but their archi­tec­ture was not so different from spec­u­la­tively built terraces that were going up elsewhere around this time.

The tenants’ asso­ci­a­tion bought more land in 1905 and 1907 and its leader, Henry Vivian, pushed through more inno­v­a­tive prin­ci­ples of street layout and house design. Archi­tects Parker and Unwin were brought in to create Britain’s first ‘co-part­ner­ship garden suburb’, intended to provide cottage homes for working people who invested their savings in the scheme and received dividends for keeping their property in good repair. The Arts and Crafts archi­tec­ture displays a delightful variety of stylistic detail while retaining a thematic harmony.

The community’s focal point is the Brentham Club on Meadvale Road, which organises a wide range of activ­i­ties. Unlike many such centres – at least those of such quality – it is not a conver­sion of some pre-existing gentleman’s home but was built for the purpose, in 1911. The club is shown in the photo above.*

From May 1911 the Great Western Railway’s suburban service out of West­bourne Park began stopping at a station named Brentham, which was located some distance from the suburb itself, just to the west of what is now the Hanger Lane gyratory system. Trains were never frequent and in June 1947 the mainline service and Brentham station were super­seded by the Central line and Hanger Lane respectively.

In 1969 Brentham garden suburb was desig­nated a conser­va­tion area – but its identity is no longer widely recog­nised beyond the immediate neigh­bour­hood: it is often consid­ered part of what estate agents call Pitshanger Village.

* The picture of the Brentham Club, Meadvale Road, at the top of this page is cropped from an original photograph, copyright Julian Osley, at Geograph Britain and Ireland, made available under the Attribution-ShareAlike 2.0 Generic Licence. Any subsequent reuse is freely permitted under the terms of that licence.