Chels­field’s church of St Martin of Tours is of early Norman origin, and was first mentioned in the Textus Roffensis of 1122. The building was altered and enlarged in the 13th century, when the tower was added, as was the adjoining St John chapel on the south side. When the church was restored in 1857 the chancel arch was replaced and the north-east annexe was rebuilt as a vestry.

St Martin’s received an indirect hit from a flying bomb during the Second World War and Moira Forsyth after­wards crafted replace­ment stained glass windows. She also made the small window of St John in the St John chapel.

The Brass Crosby Room was constructed in 2007 and accom­mo­dates the gath­er­ings of several local societies and groups. There’s usually at least one meeting held in the room every day. The room is named after a former lord of the manor of Chels­field – and lord mayor of London – to whom a church memorial is also dedicated. It is sometimes said that Brass Crosby – a resolute defender of civil liberties in the City of London – inspired the expres­sion ‘as bold as brass’ but this is unlikely.

St Martin’s is grade II* listed and is open to the public every day. The extensive church­yard is traversed by local footpaths and has more than 60 species of wild flowers. 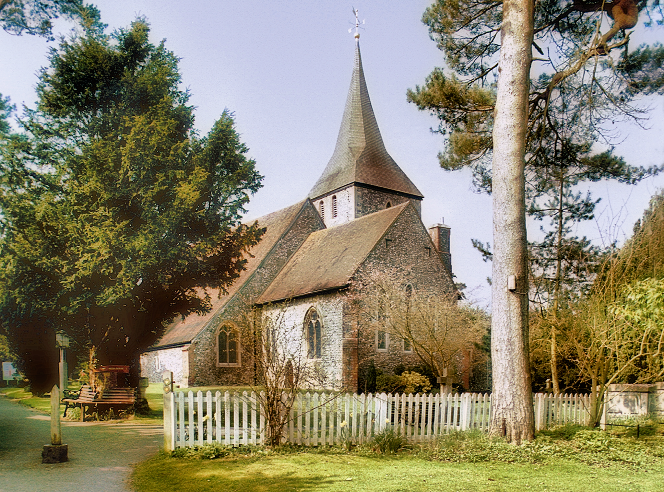