An award-winning museum of arts and crafts

William Morris (1834–96) was an artist, craftsman, textile designer and writer – among several other attrib­utes. He was both a passionate socialist and a successful entre­pre­neur, founding and running the business that became Morris & Co.

Then called the Water House, the modest mansion that is now the William Morris Gallery was his home as a teenager. He was born in Waltham­stow too, in a house that stood about half a mile west of here.

The publisher Edward Lloyd bought the Water House after the Morris family departed in 1856 – and Lloyd’s son Frank presented the house and its gardens to the borough of Waltham­stow in 1898. Within two years Lloyd Park had been created but it was not until 1950 that the William Morris Gallery finally opened, though the idea had first been mooted in 1914 and active planning had begun following local cele­bra­tions of the centenary of Morris’s birth.

Financial crises have threat­ened the gallery’s existence more than once in the ensuing years, most recently in 2007. Three years later, funds were secured to enable the house to be restored, revamped and extended. The William Morris Gallery reopened in August 2012, to popular acclaim. The following year it won the Art Fund’s pres­ti­gious Museum of the Year prize.

There are nine indi­vidual galleries, arranged themat­i­cally and filled with textiles, furniture, ceramics, paintings, books and personal items connected with Morris and his asso­ciates. As you’d expect in a modern museum, the objects on display are comple­mented by films, audio and hands-on interactives.

The most stylish indi­vidual gallery – a corner of which is shown in one of the slides below – is based on Morris’s Oxford Street shop.

The room most popular with visitors seems to be the gallery inspired by the Morris & Co. workshops at Merton Abbey, in which adults and children can learn (in grown-up or childish ways) how the printed fabrics and other materials were made.

Hidden London’s favourite is Gallery 6: the Ideal Book, which is devoted to Morris’s lifelong love of story­telling and to his last great project, the Kelmscott Press.

The new format allows the curators to rotate displays more easily, frequently bringing out fresh items and putting others back into storage. This helps protect vulner­able objects from excessive exposure to light – and gives regular visitors something different to see every time.

In addition to the William Morris Gallery, the great man’s life and work are also cele­brated in depth at three other London addresses: 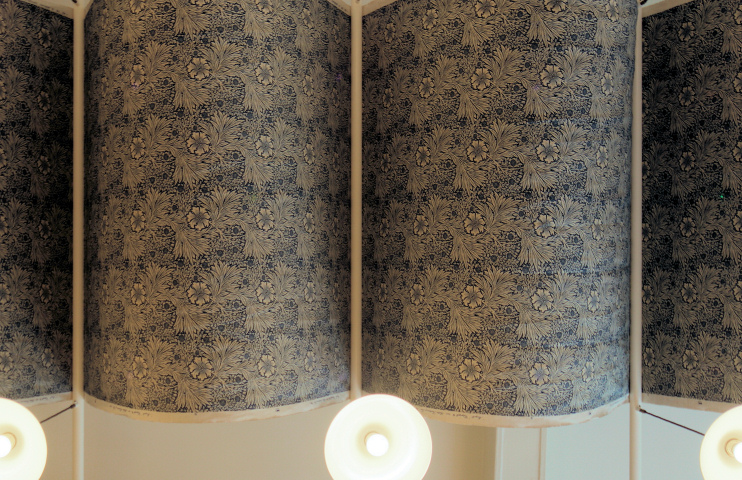 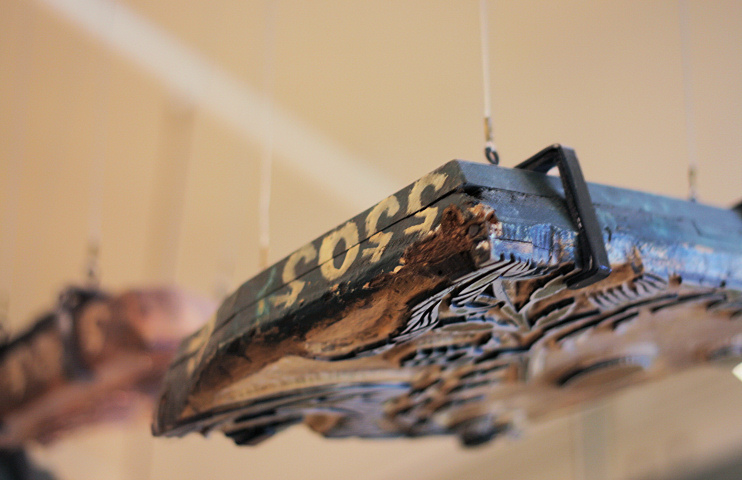 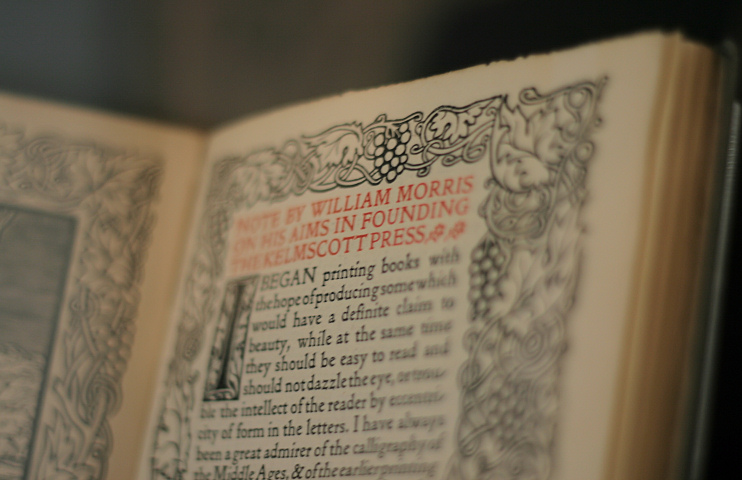 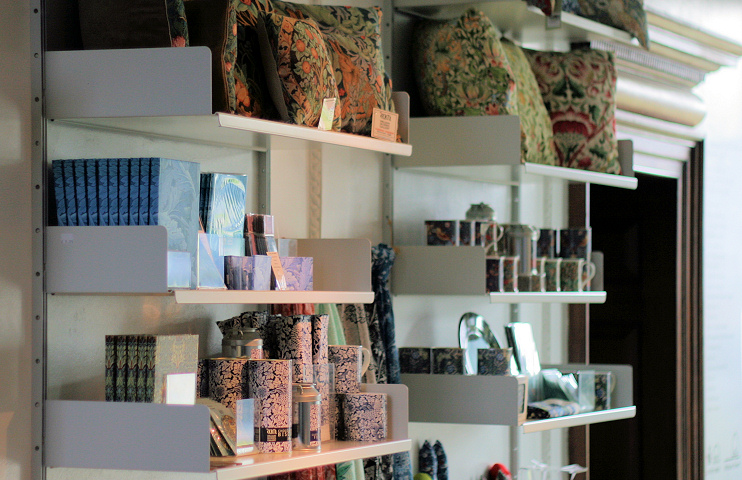 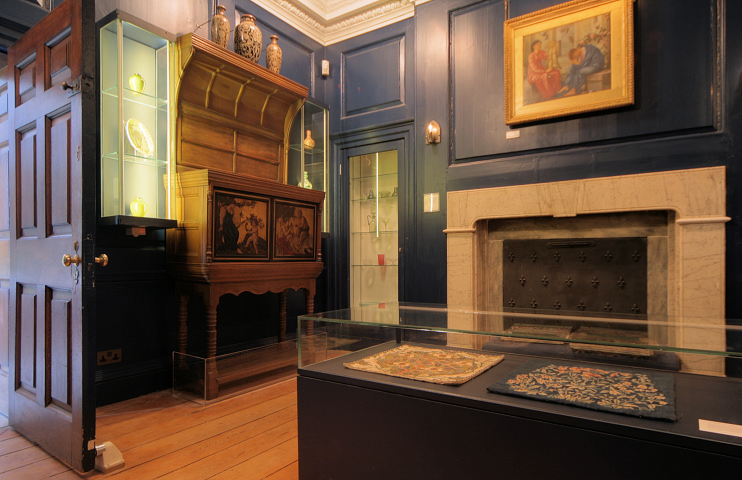 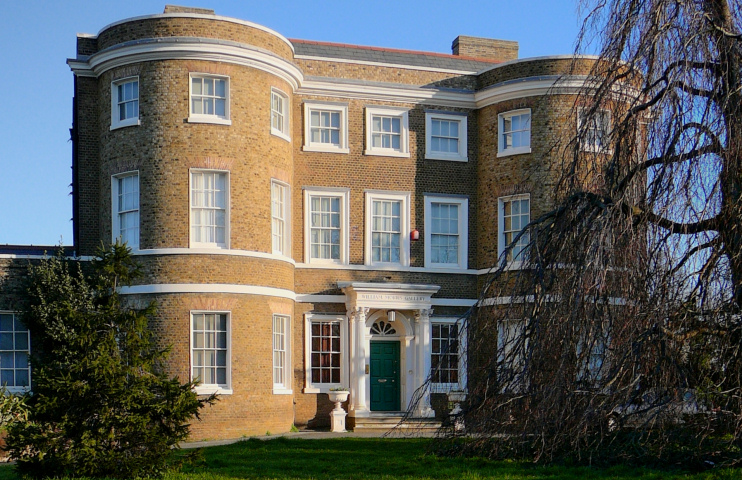 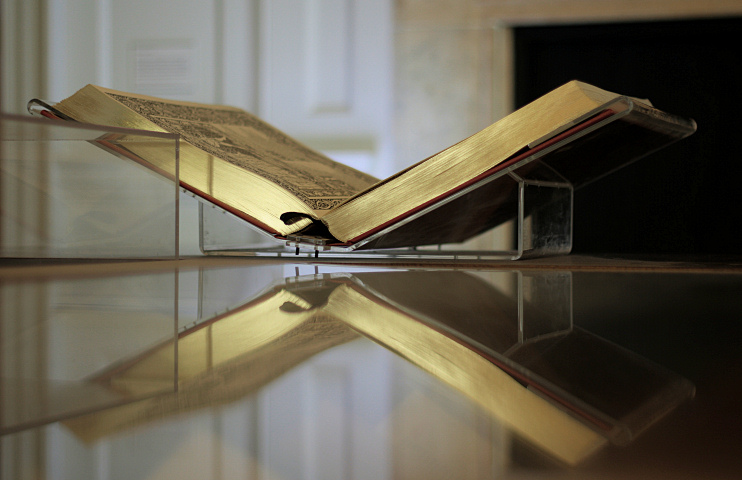 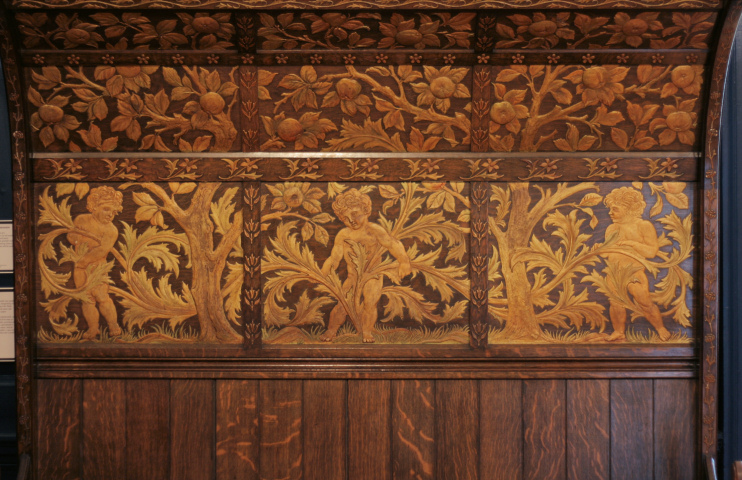