The old centre of Charlton, as opposed to the much larger and newer suburb that has since engulfed it 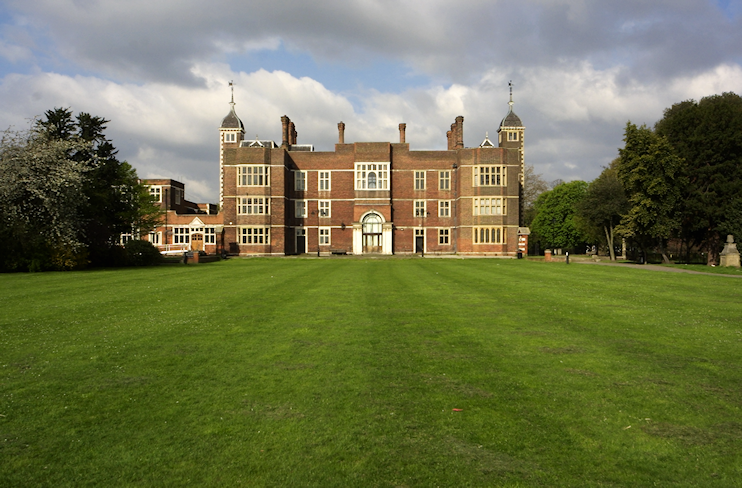 St Luke’s church was first mentioned in 1077, when it lay at the centre of an extensive parish. Charlton House was built for Sir Adam Newton, tutor to Prince Henry, the elder son of James I. The house was completed in 1612, the year the prince died. Newton died in 1629, leaving money that was used to rebuild St Luke’s.

From 1767 the manor and the house belonged to the Maryon Wilsons, the family that later tried to develop Hampstead Heath. In 1879 they enclosed the green in front of Charlton House and added it to their grounds. From around this time the section of street called the Village filled with shops. The White Swan inn was built in 1889, while the Bugle Horn was formed from three late-17th-century cottages.

A drinking fountain and war memorial were erected at the junction of the Village and Charlton Church Lane in 1902 and 1920 respec­tively. In 1925 the Metro­pol­itan Borough of Greenwich bought Charlton House and opened the grounds as a public park.

Charlton House is now a community centre and events venue, with a library and rooms available for hire. However, most of the house is not generally open to the public.

Spencer Perceval, the only British prime minister to have been assassinated, spent his early childhood at Charlton House and was buried in St Luke’s churchyard in 1812.

The poet Walter de la Mare was born in the village in 1873.