How to pronounce selected London place and street names 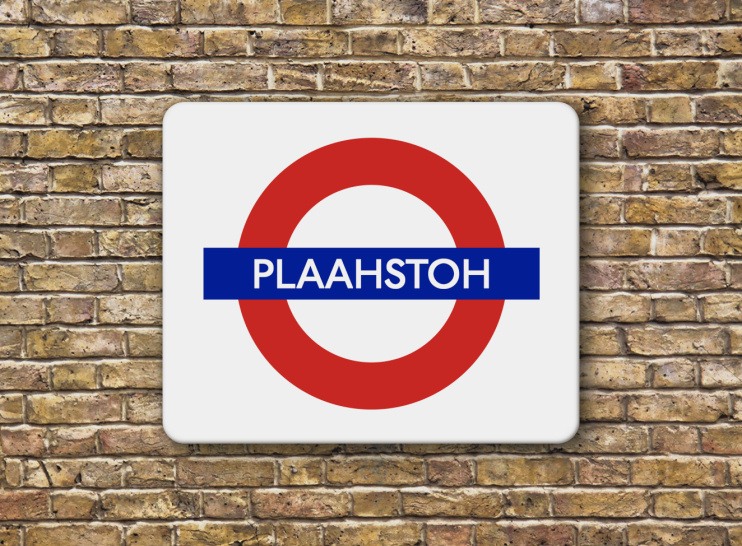 The correct pronun­ci­a­tions of some London place names are totally unguess­able. For example, outsiders can’t reason­ably be expected to know how to pronounce ‘Southwark’ or ‘Beauchamp Place’ or those Thames islets called ‘eyots’.

Even official sources make mistakes. When they were first intro­duced, the recorded announce­ments on the tube got east London’s Plaistow wrong. A chorus of cockney complaints prompted London Under­ground to implement a swift correction.

Some pronun­ci­a­tions that are obvious to Brits can be baffling to everyone else. The American writer Jean Hannah Edelstein has blogged about her time as a London resident: “The first place I lived was Great Dover Street, an LSE hall of residence in Borough, which was pronounced ‘burra’, which I only learned when I got to the tube stop and heard it announced. Which I couldn’t quite believe.”

Certain well-known London addresses can be famously difficult for foreign visitors to artic­u­late properly. Leicester and Grosvenor Squares are classic instances. And this author has eastern European friends who speak excellent English yet are incapable of saying ‘Thames’ right.

In the past, more place names had quirky pronun­ci­a­tions than is the case today – and the list below mentions several ‘lost’ vari­a­tions. Nowadays, many London local­i­ties have rela­tively transient popu­la­tions and newcomers often simply pronounce place names as they’re written. Only when a peculiar pronun­ci­a­tion is deeply entrenched is it likely to survive.

The suggested pronun­ci­a­tions are for standard London English rather than hardcore cockney (in which, for example, Rother­hithe becomes ‘Rovverive’), but a few cockney vari­a­tions are mentioned where they are partic­u­larly characteristic.

Some of the listed places may seem curious inclu­sions. For example, how else could ‘Cheam’ be pronounced? Guidance in such appar­ently unam­biguous cases is usually given because the author has noticed people arriving at Hidden London via a search for something like “how to pronounce Cheam”, without at that time being able to find the answer they sought. Alder­s­gate, Fitzrovia and Lead­en­hall are other examples of inclu­sions based on past user searches. And given the many quirks of London speech, who can be blamed for wanting to check whether some place name is really pronounced as it’s written?

Finally, it’s worth bearing in mind that Londoners were pioneers of the non-rhotic accent, so the ‘r’ is generally not heard at all in place names such as Anerley, Deptford or Earls Court.

Please make contact if you’d like to suggest a place name that should be added to this guide.

In the simplified pronunciation column below, stressed syllables are capitalised.
In both pronunciation columns, a superscript letter indicates one that is optionally or barely articulated and a rotated ‘e’ (ə) indicates a schwa – the indeterminate vowel sound. For the full set of standard phonemic symbols for English (as used here), please see this page.