Named after the creator of the nearby New River, Myddelton House was built in 1818 for Henry Carington Bowles, who was one of five gener­a­tions of printsellers based at St Paul’s Church­yard. The house replaced an Eliz­a­bethan property in which Bowles had lived with his wife, who died in 1812.

Edward Augustus ‘Gussie’ Bowles was born at Myddelton House in 1865 and he inherited the estate in 1918 – by which time he had already been busy in the gardens for around two decades. The overall design, pond, paths and much of the struc­tural planting pre-date his work.

The pond had been created by the extrac­tion of gravel that made the mound on which the house stands and Bowles kept it topped up by diverting water from the New River. The river once flowed through the middle of the gardens and its old course is now a curving lawn.

EA Bowles is often referred to as a ‘plantsman’ – a skilled (but usually amateur) horti­cul­tur­alist whose main concern is with culti­vating a wide and often esoteric variety of plants rather than contriving a picture-perfect garden (though Hidden London finds Bowles’s luxuriant plan­ta­tion more beautiful than any number of manicured flowerbeds).

After his father’s death, Bowles felt able to indulge his quirkier fancies, devising areas such as ‘Tom Tiddler’s Ground’ – for plants with silver or gold varie­gated foliage – and the ‘Lunatic Asylum’, which he filled with botanical oddities, including contorted varieties like corkscrew hazel. Conti­nental plant-hunting holidays inspired him to create an ‘Alpine Meadow’, carpeted with snowdrops, frit­il­laries, daffodils and his partic­ular favourite: crocuses.

He brought deco­ra­tive features here from neigh­bouring parts of what is now north-east London, including a well bore from Whitewebbs pumping station, a diamond-shaped brick pier from Enfield’s Gough Park, the trunk of a fossilised tree found during the exca­va­tion of the King George V Reservoir at Chingford and the stone cross that stood in Enfield market place from 1826 to 1904.

EA Bowles died in 1954, within a few days of his 89th birthday. In accor­dance with his wishes, the house and its grounds were trans­ferred to the Royal Free Hospital School of Medicine and the Univer­sity of London’s School of Pharmacy. Medicinal plants were exper­i­men­tally culti­vated in the gardens and green­houses, while the fields beyond became a sports ground.

In 1968 Myddelton House became the head­quar­ters of the recently estab­lished Lee Valley regional park authority. The authority made valiant efforts to look after the gardens but parts were neglected until the award of heritage lottery funding in 2009 permitted their restoration.

The kitchen garden, peach house and Victorian glasshouse range are among the features that have been brought back into full use. The stable block now accom­mo­dates a reception area, shop, tea room and a small exhi­bi­tion devoted to the life and work of EA Bowles.

London has many delightful gardens, from Chelsea Physic Garden to incom­pa­rable Kew, in the grounds of palaces and stately homes and corners of public parks. In their own special way – as the real­i­sa­tion of one man’s imag­i­na­tive vision – Myddelton House Gardens are right up there with the best of them. 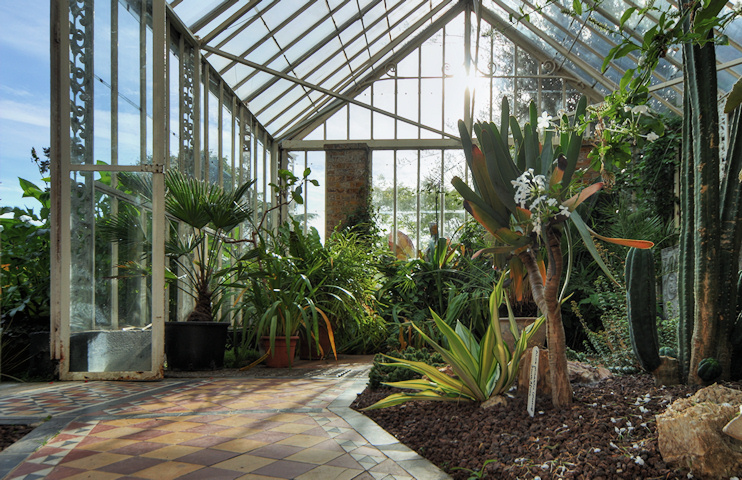 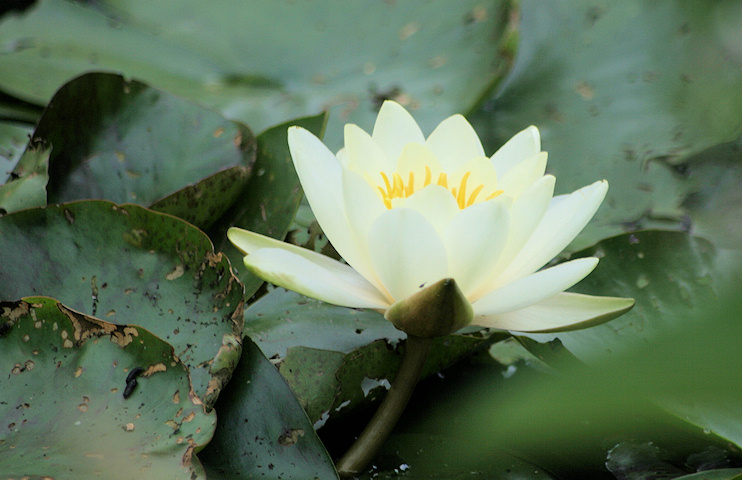 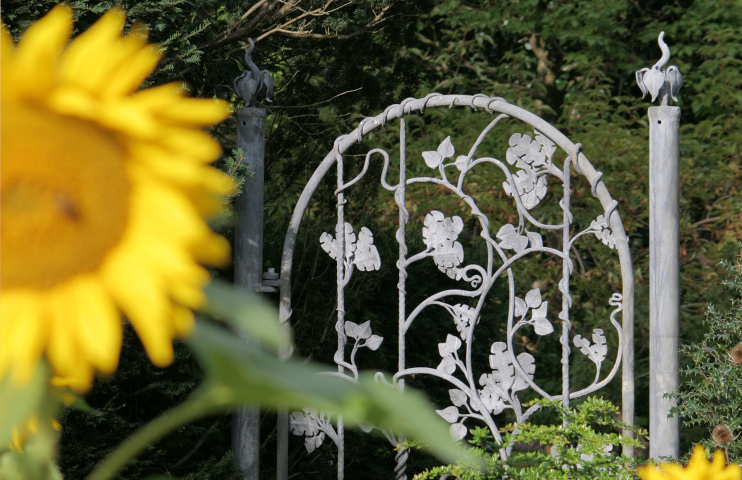 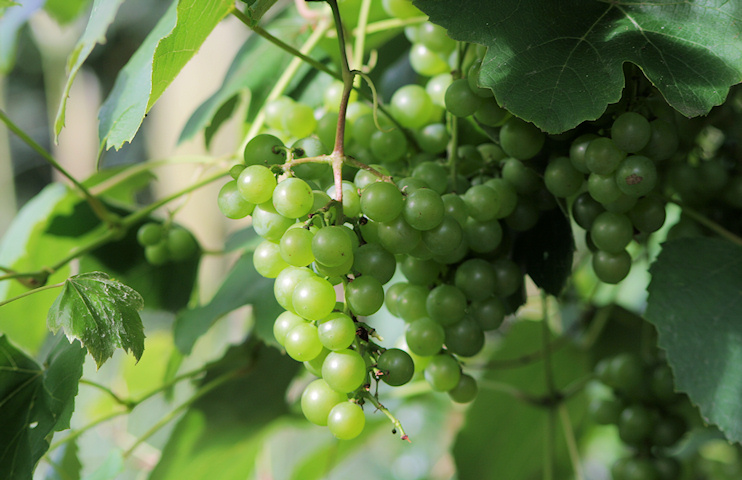 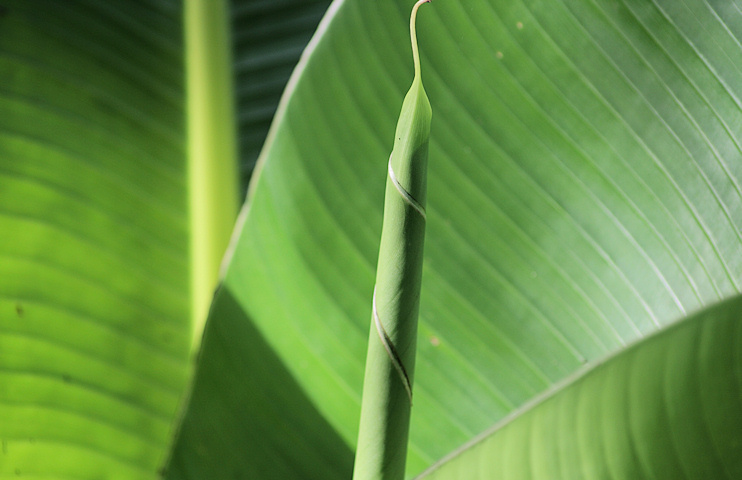 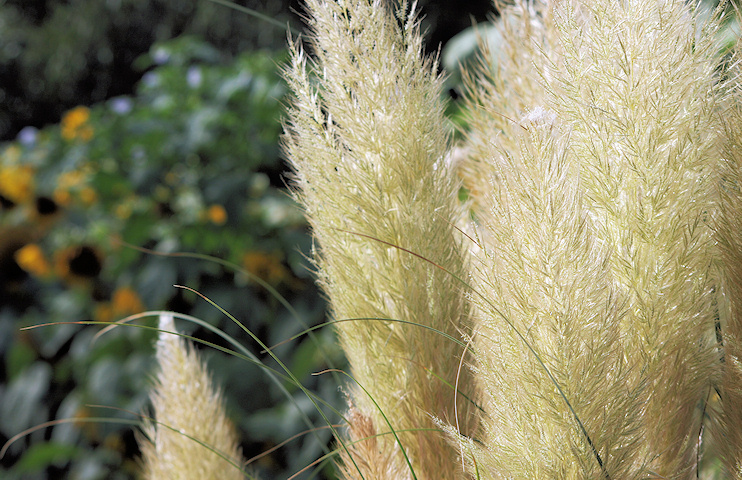 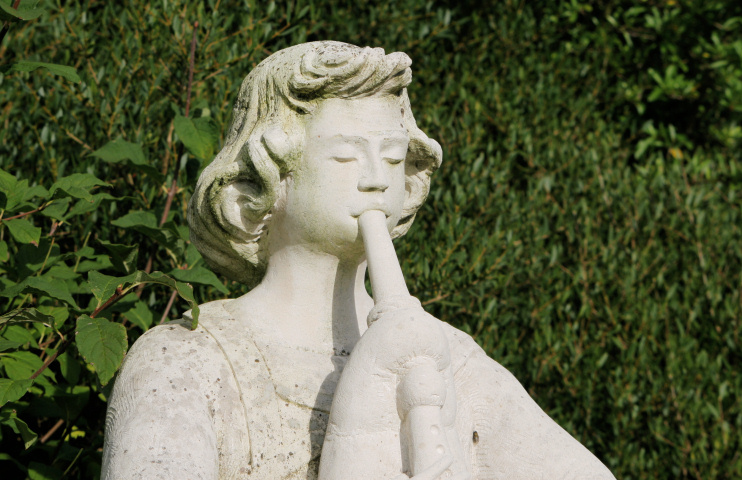 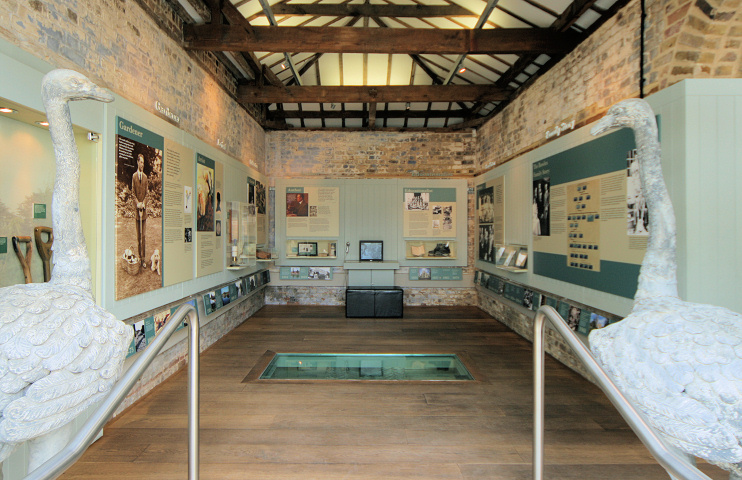 The title of this page is taken from a Royal Horticultural Society article on Myddelton House: “Holy ground for plantsmen with a sense of history, EA Bowles’s garden was abandoned for 30 years: Lee Valley Regional Park Authority has restored it admirably.”