‘The apogee of the steam-powered pumping station’

Kempton Steam Museum is located north of Kempton Park race­course, just inside the Greater London border in the borough of Hounslow. Unlike many other steam museums, Kempton isn’t a collec­tion of mixed-prove­nance engines of various ages, sizes and designs. It’s just one machine (consisting of a pair of engines), situated where it’s always been. But what a machine!

The New River Company estab­lished a water­works at Kempton in 1897, with five triple-expansion steam engines built by the Lille­shall Company. Two of the engines lifted water from the Thames (via reser­voirs and filter beds) and three pumped the water on to Finsbury and Cricklewood.

In 1903 the newly consti­tuted Metro­pol­itan Water Board compul­so­rily acquired the New River Company – and eight other private water companies. With the expansion of London’s northern suburbs after the First World War, the board decided to build a new engine house at Kempton and work was completed in 1928, when the two triple-expansion engines on show today went into service.

Built by Worthington-Simpson at Newark-on-Trent, the engines were brought down in component form by train, using the water­works’ own railway for the last leg of the journey. The maximum payload of a railway truck meant that no single casting could weigh more than 16 tons. The engines were assembled on site using a 20-ton gantry crane that was still in active service when Hidden London visited in 2016. At 62 feet high, the Worthington-Simpson engines are the largest ever built in the UK. They ran contin­u­ously, except for periods of main­te­nance, with steam provided by six moving-grate boilers.

As the five Lille­shall engines were still in service the new engines were numbered 6 and 7 – and they were respec­tively named after Sir William Prescott, chairman of the Metro­pol­itan Water Board from 1928 to 1940, and his wife. Engines No.6 and 7 stand opposite each other in the cavernous hall – the Lady Bessie Prescott Engine is shown in the photo­graph above.

The site employed 144 men and delivered 86 million gallons of water a day in 1963. Five years later the Lille­shall engines were decom­mis­sioned, their boiler house pulled down and the reser­voirs abandoned. Electric pumps installed in the Lille­shall engine house now deliver 75 million gallons of water a day, operated by a site staff of just 14.

In 1980 the moving-grate boilers were scrapped and the Worthington-Simpson engine house “went cold and dead” – appar­ently causing most of the windows to shatter. The Kempton Great Engines Trust was formed in 1995 and the pumping station was grade II* listed. A new boiler house was built for the trust by Thames Water, allowing the Sir William Prescott Engine to be brought back into operation for demon­stra­tion purposes. His Royal Highness the Prince of Wales inau­gu­rated the museum on 13 December 2002.

It’s a cliché to sing the praises of Victorian engineers but the size and power of this interwar achieve­ment at Kempton is something to behold. The Victo­rians might have created something more ornate (they certainly did at Crossness and Abbey Mills sewage pumping stations) but even Bazal­gette or Brunel might have struggled to imagine something this monu­mental. James Watt certainly would have.

Every­thing at Kempton is on a gargan­tuan scale. The engine house itself is the size of a cathedral. Certain compo­nents bear a resem­blance to parts of a car engine or some other recog­nis­able machine, but they’re literally a hundred times bigger. There are spanners lying around that weigh as much as a sack of potatoes.

Down in the bowels, it’s like being in the engine room of some maritime leviathan (a steam-powered super­tanker, perhaps). Up at the top you might feel faint if you don’t have a good head for heights. The Kempton pumping engines were a one-off. No one tried to build a set of steam engines quite like this again.

Skilled enthu­si­asts have spent decades getting much of the equipment back into working order. And they keep things clean and polished where possible in an indus­trial setting. Much of the metalwork gleams. (But many other parts are liberally lubri­cated with Castrol’s finest oils and greases so don’t lean in too close if you’re wearing a white suit or dress.)

They get the steam up a few times a year. But – at least for adults with an interest in machinery – Kempton is worth a visit any day it’s open. 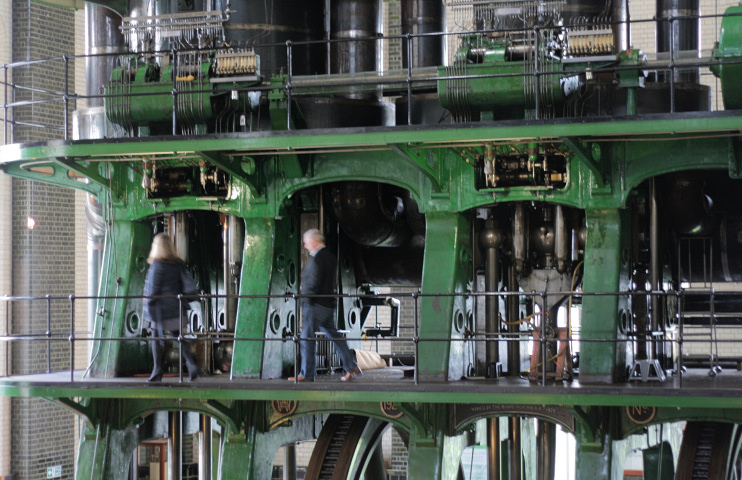 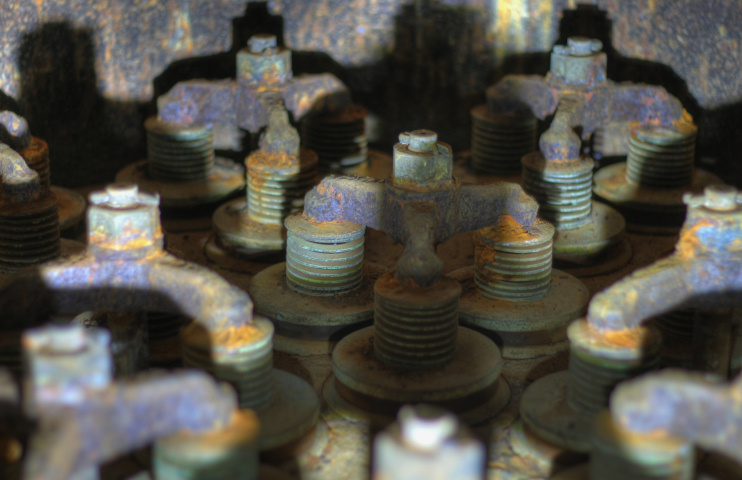 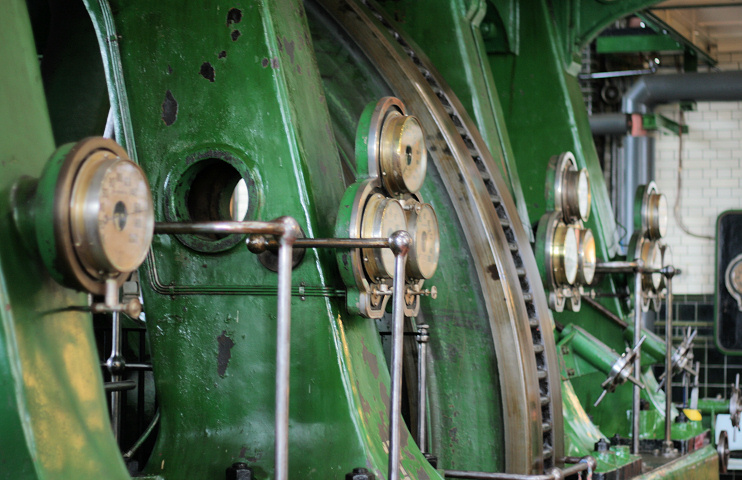 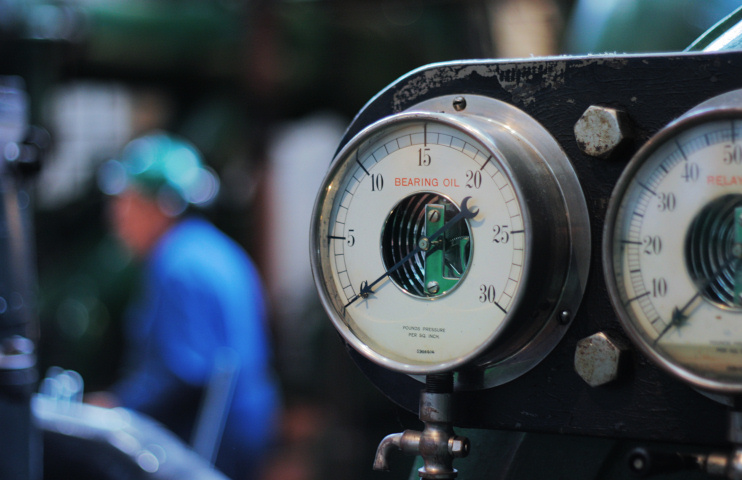 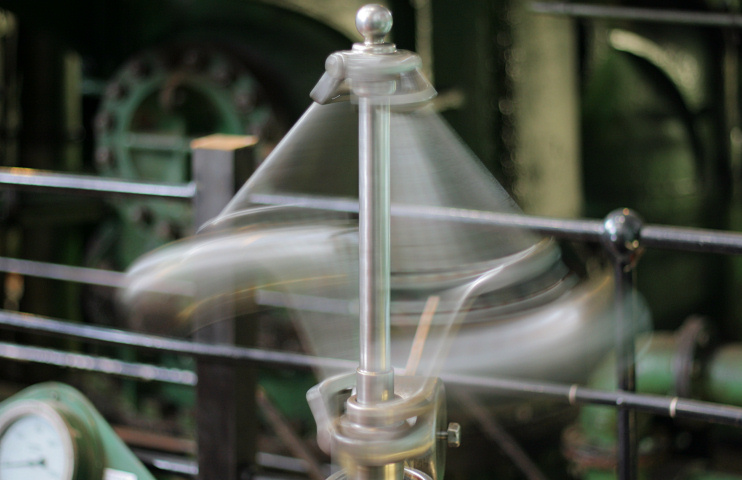 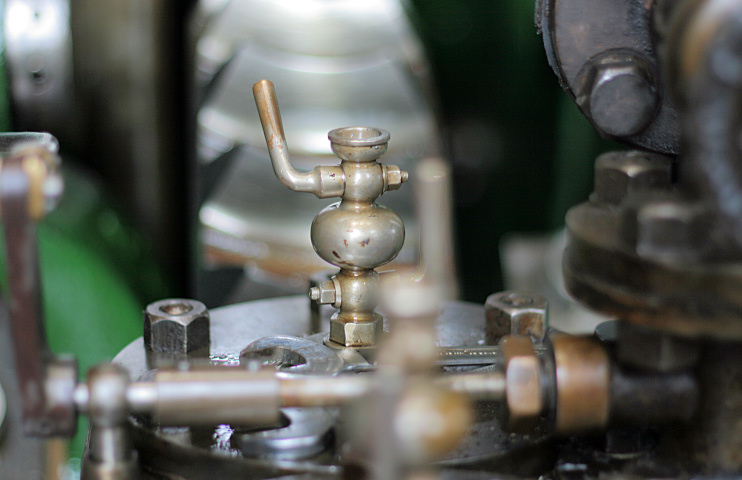 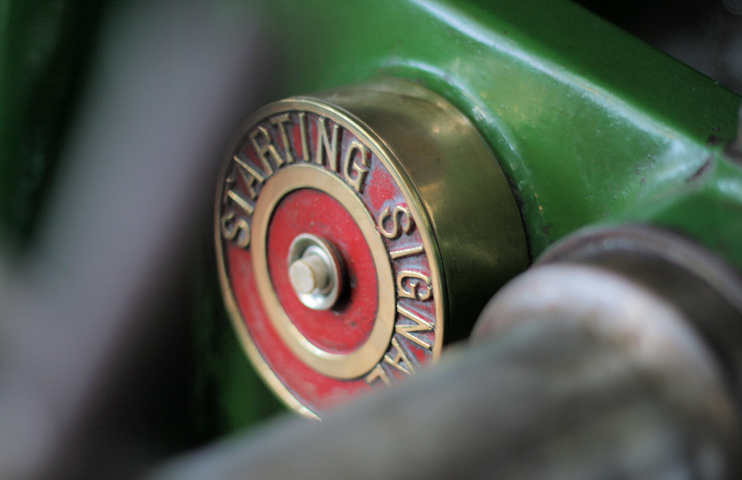 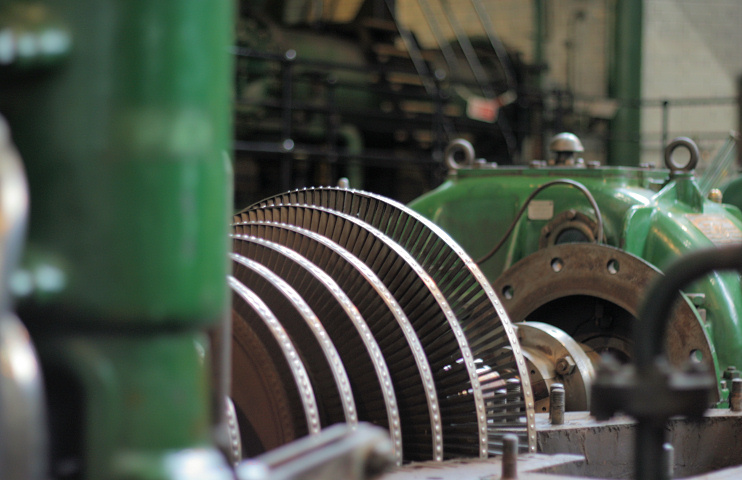 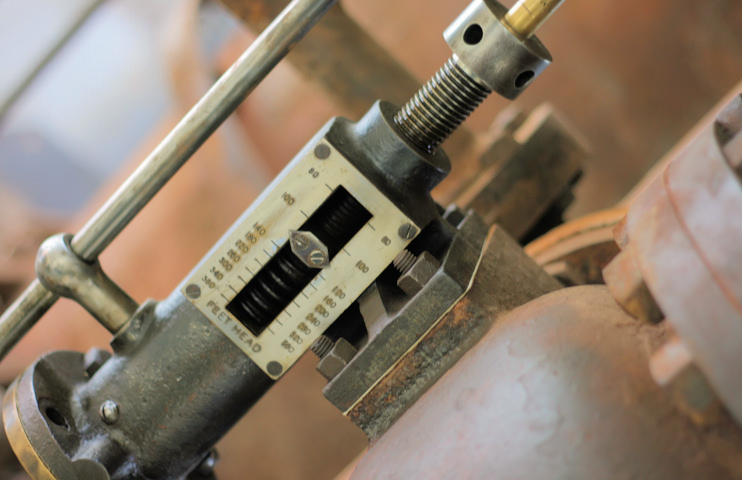 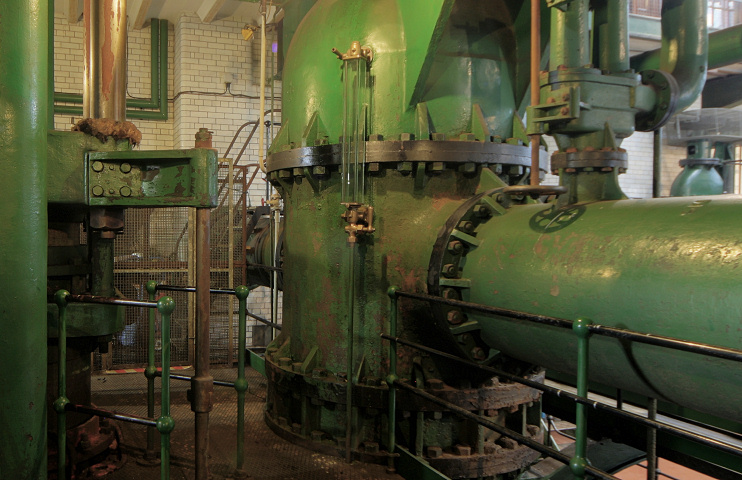 Kempton Steam Museum, Kempton Park Waterworks, Snakey Lane, Feltham TW13 6XH
Phone: 01932 765328
Website: Kempton Steam Museum
Opening times and prices: See the website for details, including for steaming weekends and other events.
Facilities: Limited light refreshments; books and souvenirs for sale at reception
Nearest station: Kempton Park (National Rail) then a ‘brisk’ 15 minute walk. Thanks to the Country Way viaduct interposing itself, Kempton Steam Museum is not easy to reach, even though you can see the twin chimneys from miles away. Whether you’re arriving on foot or by car, from whatever direction, Snakey Lane is the only option.
NearbyThere’s a miniature railway in a field across the way that runs on some Saturdays and most Sundays

The quotation at the top of this article is shortened from a phrase in Historic England’s grade II* list entry for Kempton Park pumping station.