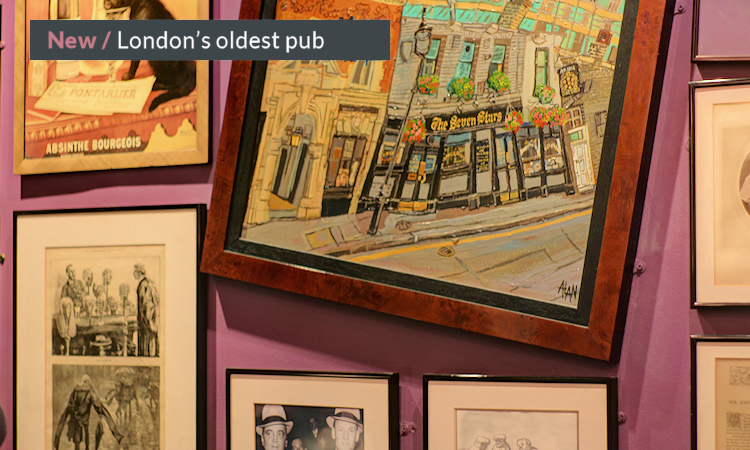 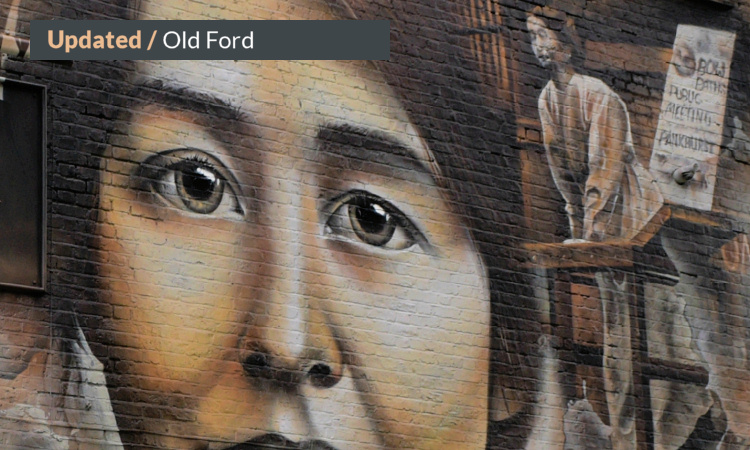 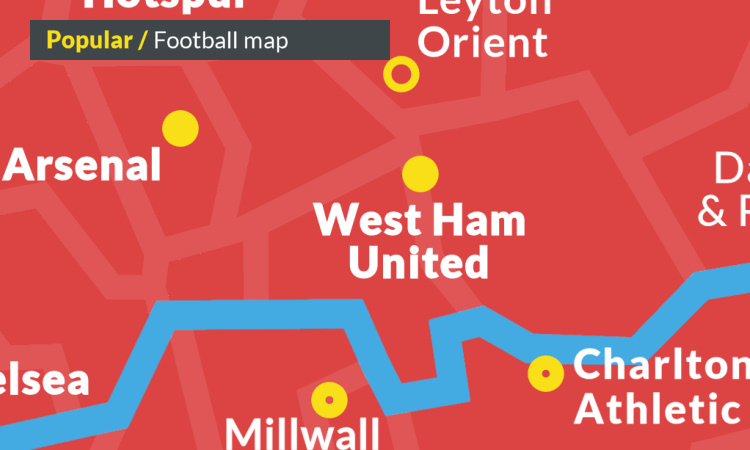 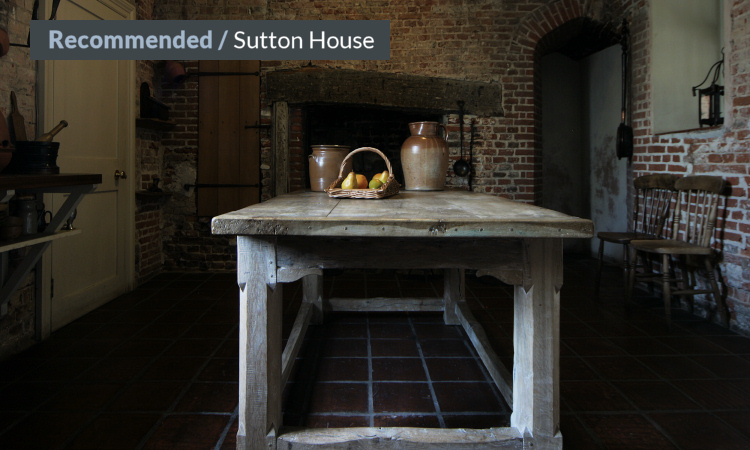 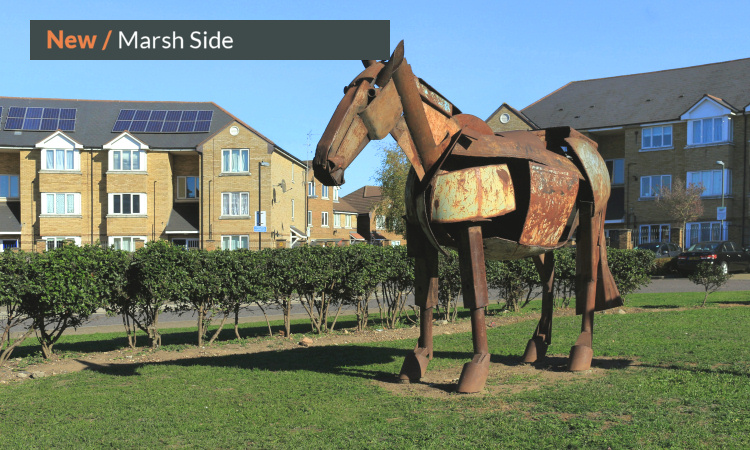 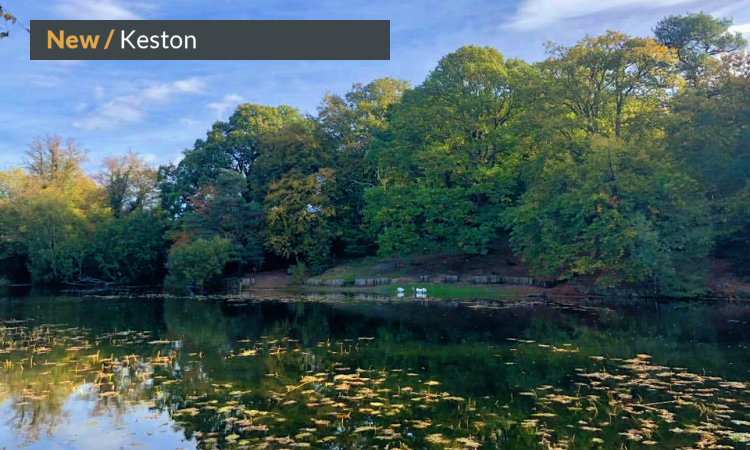 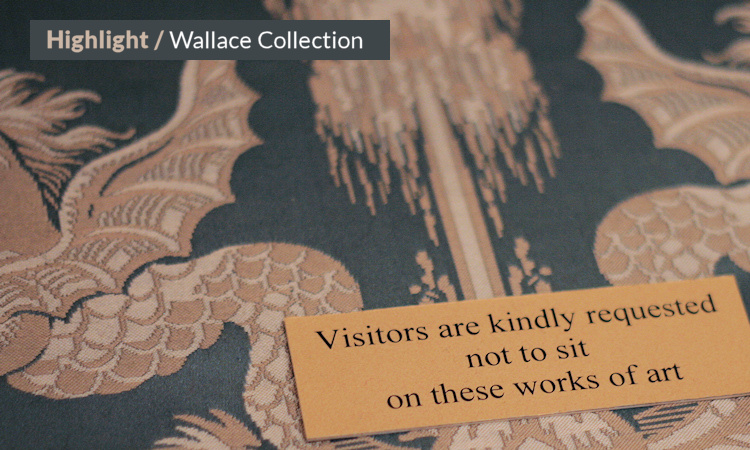 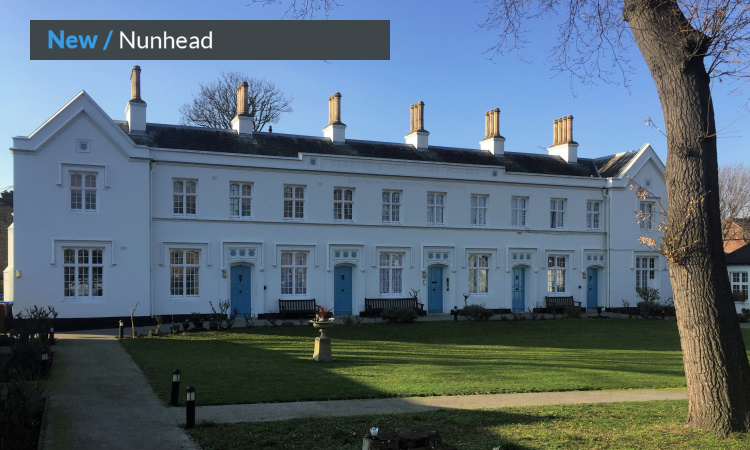 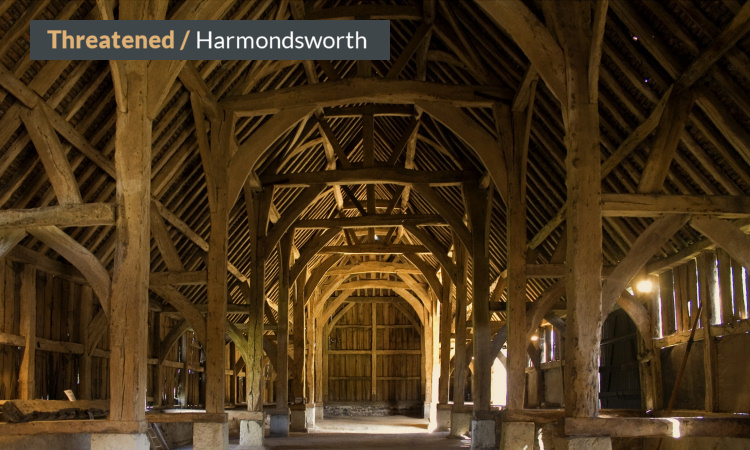 Hidden London takes an infor­ma­tive, histor­i­cally inclined look at a variety of the capital’s more obscure attrac­tions, curiosi­ties, districts and local­i­ties. The two main sections are:

The Guide, which has in-depth, illus­trated articles featuring rela­tively recherché attrac­tions with qualities that make them worth visiting – or at least stopping to admire on your way past.

The London Gazetteer, which has more than 650 potted histories of the capital’s diverse districts and local­i­ties, with an emphasis on lesser-known places throughout Greater London. Most of them are listed in the Index.

Using the search facility – by clicking the magni­fying glass icon – will reveal even more articles than are shown on the Index page (which would grow to an unman­age­able length if every place was included). Or you can move around the site at random by clicking the ‘shuffle button’ that appears on most pages (top right of the article on big screens, bottom right on small screens; much smaller than the one here).

Hidden London also has a Miscel­lany section – for content that doesn’t fit anywhere else – and some of its pages are among the site’s most popular. These include the articles on the boroughs of London and how to pronounce a wide variety of London place names.

New pages are added in fits and starts – sometimes two or three in a week, sometimes only one a month. Please check back from time to time to find more. You could even use the contact form to suggest an article you’d like to see included.

The newest Miscel­lany page to have been added to Hidden London declares a (slightly equivocal) verdict on the perennial head­scratcher: “Which is the oldest pub in London?”

The latest Gazetteer page tells the story of Marsh Side, an extremely obscure locality in Edmonton. There are also newish histories of Sipson, where Charles Dickens is said to have found inspi­ra­tion for the name of one his most famous char­ac­ters; Green Park, the smallest of central London’s royal parks; and Nunhead, once a place people tried to stay clear of, now increas­ingly popular.

Copyright © 2020 Hidden London. All rights reserved.
Theme: ColorMag by ThemeGrill. Powered by WordPress.
Please support this website by adding it to the whitelist in your ad blocker. Advertisements help keep Hidden London going. Many thanks.