Old masters, armour and a riot of rococo

Edward Seymour was Lord Protector of England in the late 1540s. His descen­dant Francis Seymour-Conway was created 1st Marquess of Hertford in 1793, the year before he died. In 1797 the 2nd Marquess acquired the leasehold of Manchester House, which the 4th Duke of Manchester had built a few years earlier – appar­ently because there was good duck shooting to be had nearby. The 2nd Marquess used Hertford House (as it was soon renamed) as his principal London residence, hosting many lavish parties here.

The 2nd Marquess was not a connois­seur of the deco­ra­tive arts, but his son, grandson and great-grandson (respec­tively a refined rake, a neurotic but witty semi-recluse, and an ille­git­i­mate phil­an­thropist) were all voracious collec­tors of furniture, paintings, sculpture, porcelain and other sumptuous items like gold boxes, Venetian glassware and gilded clocks and barometers.

The dynasty’s most prolific (one might even say obsessive) collector was the 4th Marquess, Richard Seymour-Conway. Born in London, he was brought up by his mother in Paris, where he later purchased a central apartment and the Château de Bagatelle in the Bois de Boulogne.

The 4th Marquess devoted the last 30 years of his increas­ingly reclusive life to filling his homes with works of art, including furniture by the greatest French cabinet-makers, tapes­tries, a collec­tion of Oriental arms and armour, and hundreds of paintings – mainly French and Dutch works of the 18th and 19th centuries but some Old Masters too. He never married. When he died at Bagatelle in 1870 he left most of his posses­sions to his hitherto unac­knowl­edged ille­git­i­mate son Richard Wallace, who soon also bought the lease of Hertford House from the 5th Marquess of Hertford (a second cousin of the 4th Marquess).

In 1871 Wallace purchased two collec­tions of European arms and armour; married his long-term mistress, Julie Castelnau, who is said to have been an assistant in a perfumer’s shop when they met; and was made a baronet in recog­ni­tion of his char­i­table works and gifts to human­i­tarian causes. The insur­rec­tion known as the Paris Commune prompted him to move back to London, bringing a substan­tial propor­tion of his Parisian collec­tion with him. He rede­vel­oped Hertford House, creating a range of galleries on the first floor.

While Hertford House was being converted to accom­mo­date the collec­tion, much of it was exhibited at the Bethnal Green museum, where it was a popular sensation.

When he died in 1890, Sir Richard Wallace left all his property to his wife, who led a secluded existence at Hertford House until her own death seven years later. Lady Wallace bequeathed the collec­tion at Hertford House to the nation – probably in fulfil­ment of her late husband’s wishes – but she left the house itself to her secretary and adviser, John Murray Scott. He sold the lease to the govern­ment and the house was converted into a museum by the Office of Works. The Wallace Collec­tion first opened to the public on 22 June 1900.

By the terms of Lady Wallace’s bequest, the house’s contents comprise a ‘closed collec­tion’, meaning that nothing may be added to it or taken away from it. However, the trustees have progres­sively enhanced the presen­ta­tion of the Wallace Collec­tion over the decades. In partic­ular, a project in the last few years of the 20th century created a lecture theatre, an education studio and new exhi­bi­tion galleries in the old basement, and a (pricey) restau­rant in the covered courtyard. Many other rooms have been refur­bished since then.

Also, it was announced in September 2019 that lawyers and art experts had re-examined the terms of Lady Wallace’s will and decided they did not prevent loans, a conclu­sion endorsed by the UK govern­ment and the Charity Commis­sion. The Wallace Collection’s director, Xavier Bray, was quoted as saying: “For me it is a bit like the Hobbit and you see that dragon just sitting on the treasure, not letting anybody get close to it. This is a major new chapter for the Wallace, it’s likely to be trans­for­ma­tive in terms of how we work and how our curators and conser­va­tion staff think about the collection.”

Hertford House’s high­lights include works by Titian, Rembrandt, Rubens, Hals (The Laughing Cavalier) and Velázquez, as well as Louis XV’s rococo commode, some remark­able suits of armour (for horses as well as men) and the finest museum collec­tion of Sèvres porcelain in the world. As the photographs suggest, the Wallace Collec­tion is almost too gorgeous – a bit rich for some tastes – but if you’re fond of the finer things in life and art then you’re in for an exquisite treat. 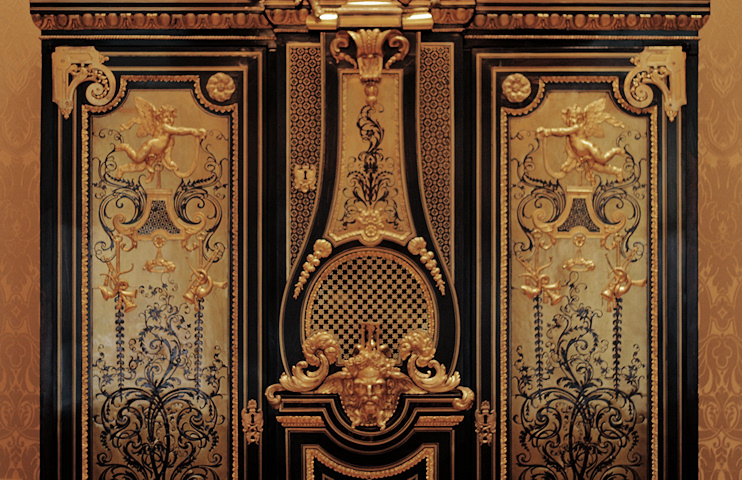 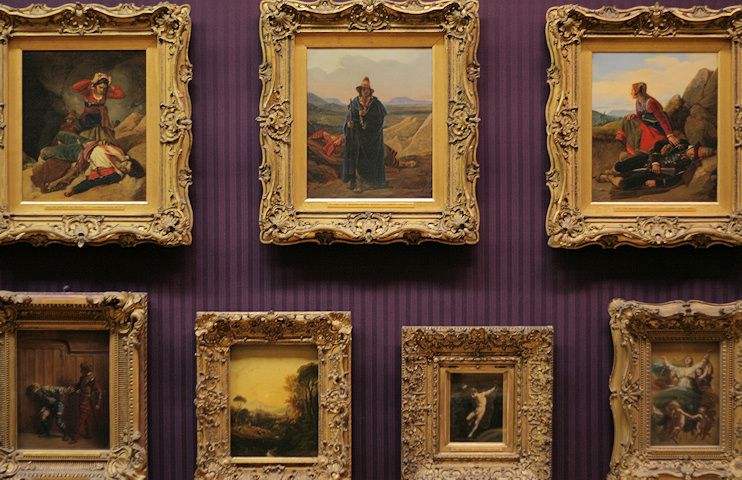 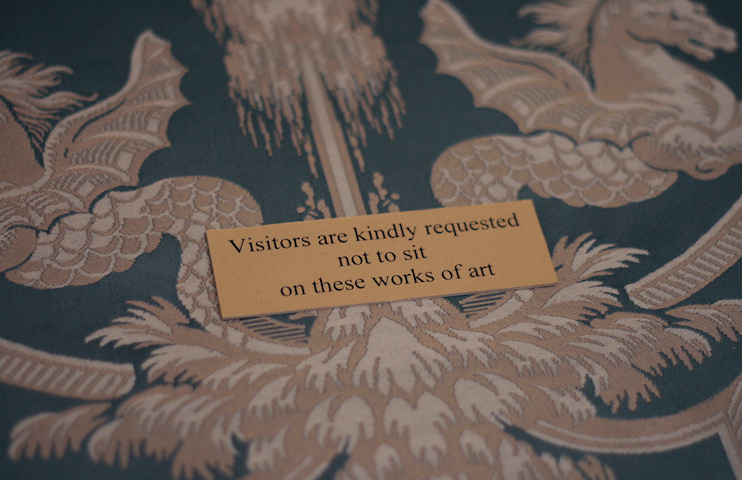 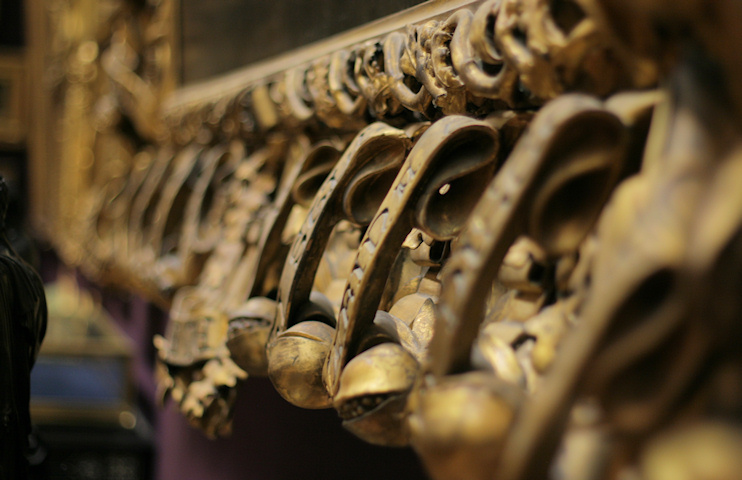 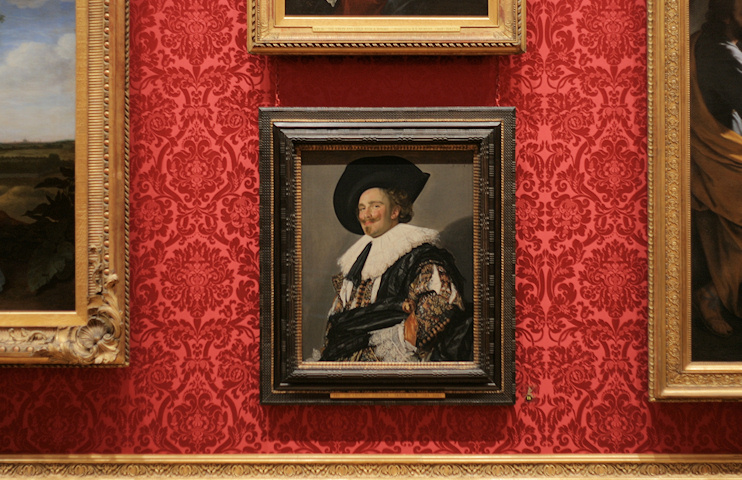 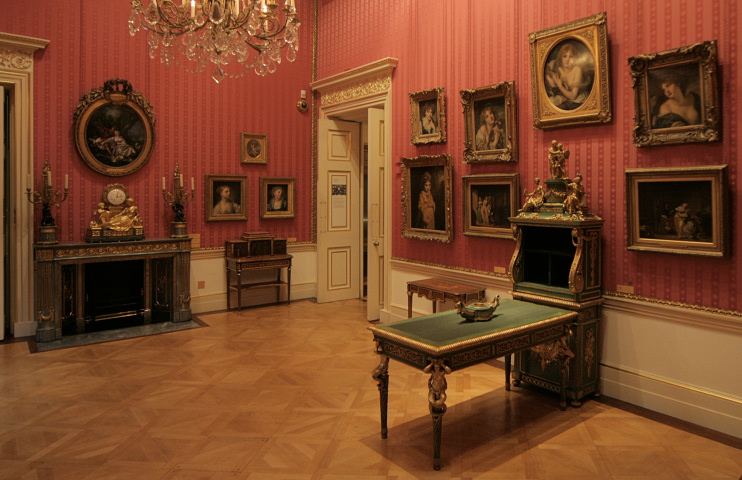 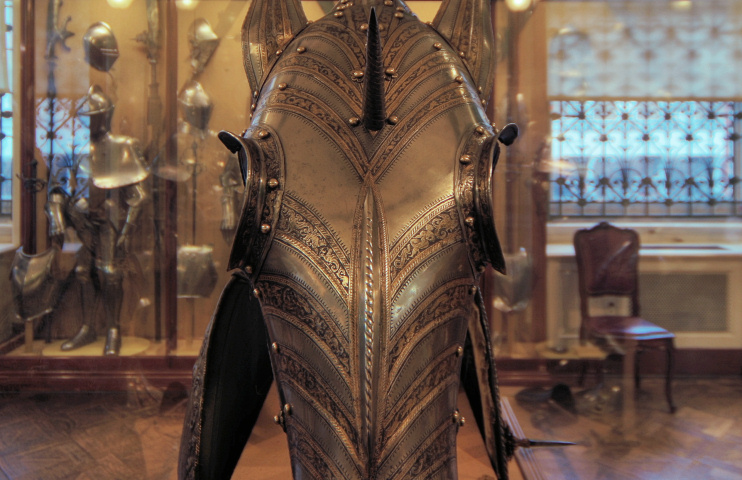 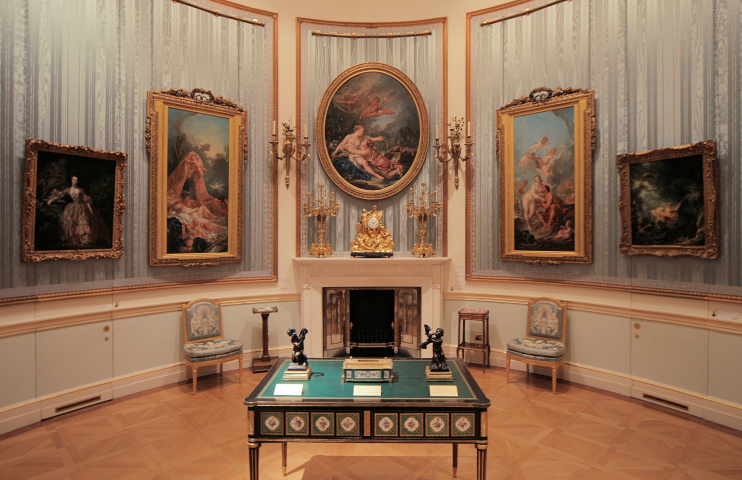 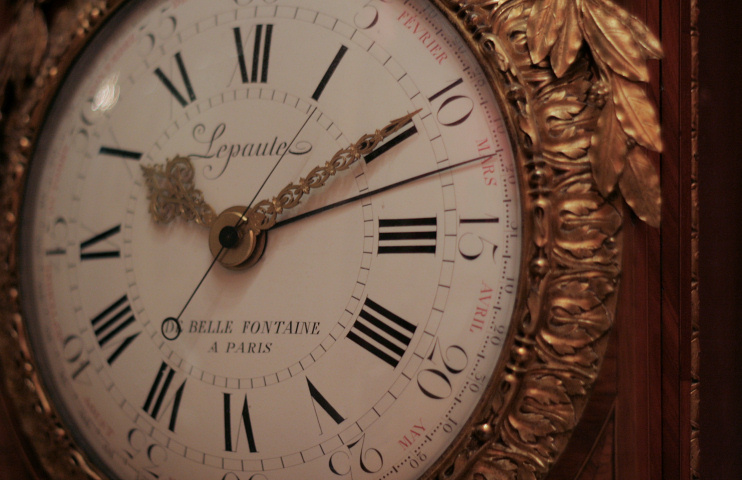 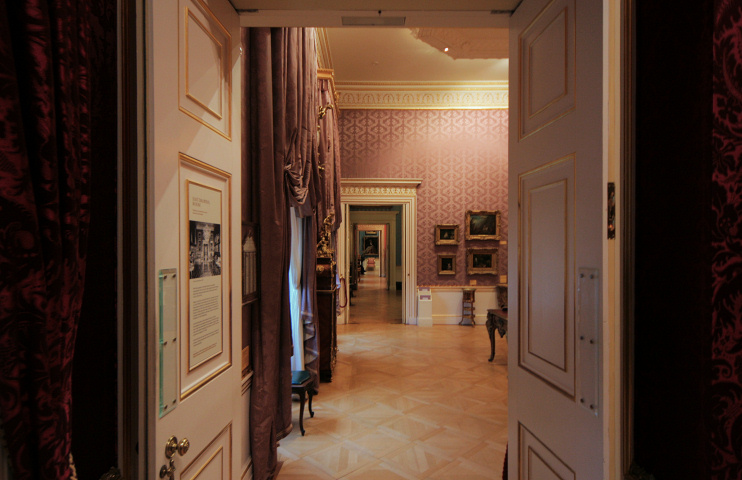 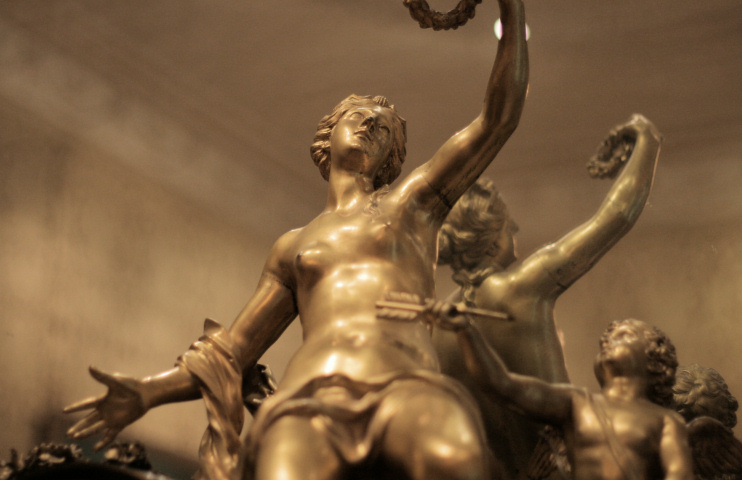