A favoured interwar suburb with some impressive older houses and cottages, situated west of Sutton 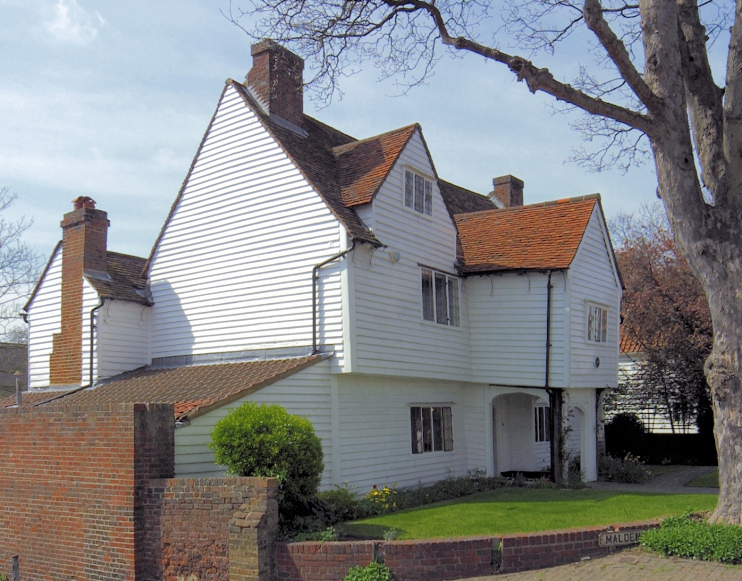 Cheam – a name that may be a corrup­tion of two words meaning ‘village by the tree stumps’ – was granted to the cathedral priory of Christchurch, Canter­bury in 1018 and a church built soon after­wards was dedicated to a former arch­bishop, St Dunstan. The village had around 150 inhab­i­tants at the time of Domesday Book, when the arch­bishop owned five slaves.

By the 14th century Cheam had been split into east and west manors, each of which had its own village. East Cheam (later known as Lower Cheam) was the larger of the pair. From the 14th to the 16th century Cheam was known for its potteries, which specialised in making jugs. Whitehall was built on Malden Road around 1500 and is outer London’s finest remaining example of a medieval hall house. Shown in the photo above, the house was later extended and weath­er­boarded and is now open to the public.

Henry VIII acquired the manors of Cheam after commis­sioning the construc­tion of Nonsuch Palace in the neigh­bouring parish of Cuddington in 1538.

Cheam school was founded sometime before 1646, and may have used either Whitehall or West Cheam manor house as its original home. The manor house was demol­ished in 1796. At the 1801 census, the 616 inhab­i­tants were concen­trated in three clusters: around Whitehall, around the church and on the High Street. On the north side of the parish, Cheam Common was enclosed by 1810.

When Cheam station opened in 1847, it had at first little effect on the character of the village. St Dunstan’s was rebuilt in 1864 but the chancel of the medieval church was preserved as the Lumley chapel. Shown in the photo­graph below, it is the borough’s oldest building. 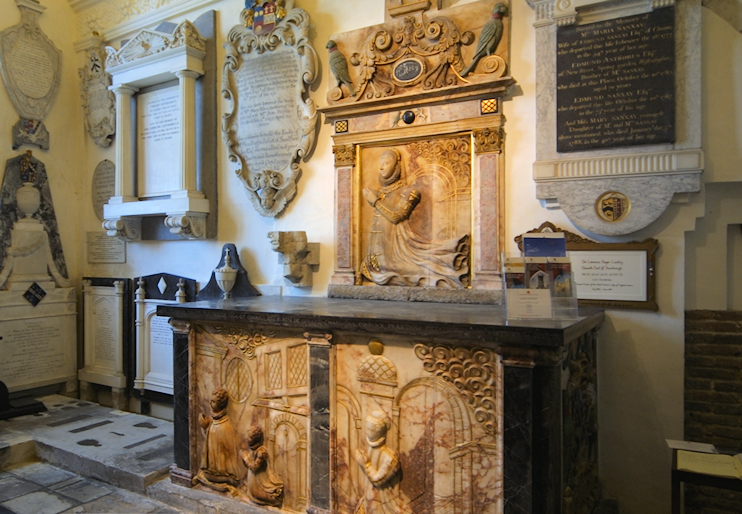 By the outbreak of the First World War housing was spreading here from Sutton and in the 1920s the old village was over­whelmed by houses and shops, many built in mock-Tudor style. The High Street was blighted by road widening but a medieval cottage was saved by moving it to its present site on the Broadway in 1922.

The new district of North Cheam grew up to the east of Worcester Park in the 1930s. The suburb had largely assumed its present-day appear­ance by 1939, with terraced and semi-detached homes filling the north of the district and larger detached prop­er­ties in the south.

Among the indi­ca­tors of affluence in Cheam are very high propor­tions of owner-occupied homes and house­holds with access to two or more cars. At an average 6.4 rooms per household, residents have more space than almost any other Londoners. Cheam also has a dispro­por­tion­ately large number of people aged over 60.

The entertainer Harry Secombe lived in Cheam Road for 32 years and the second volume of his autobiography is entitled Strawberries and Cheam.