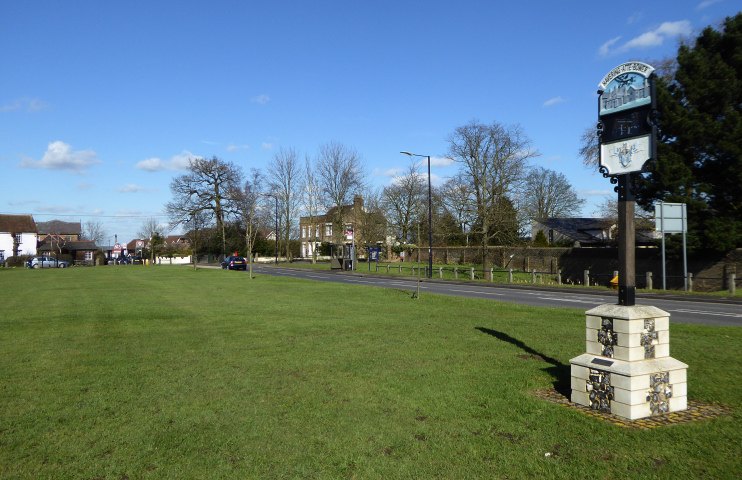 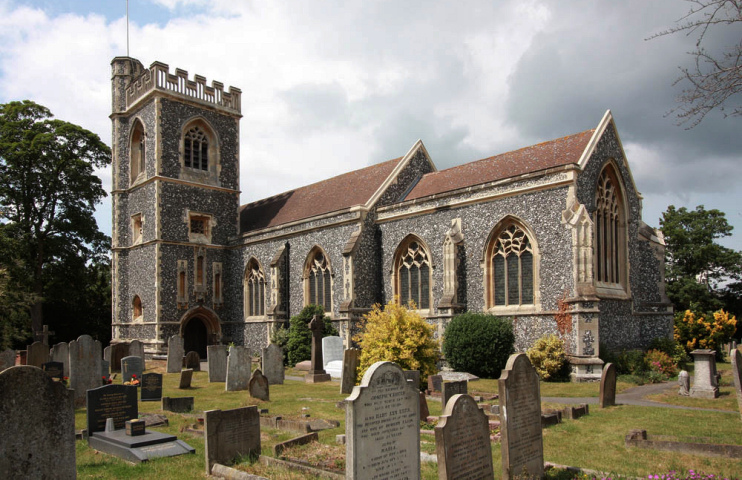 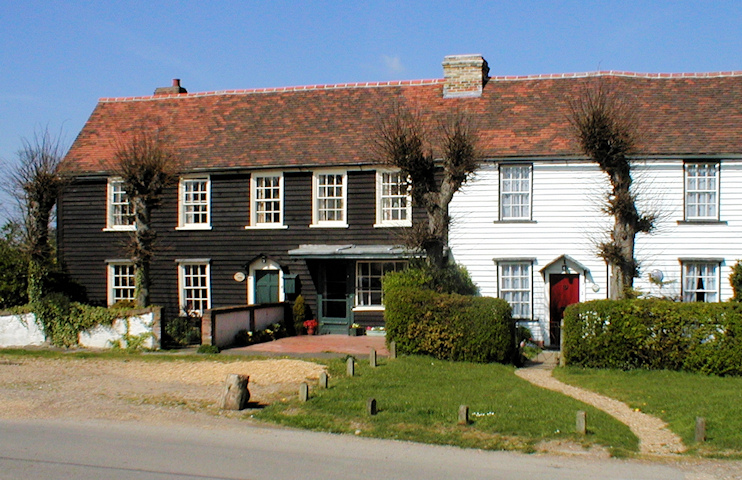 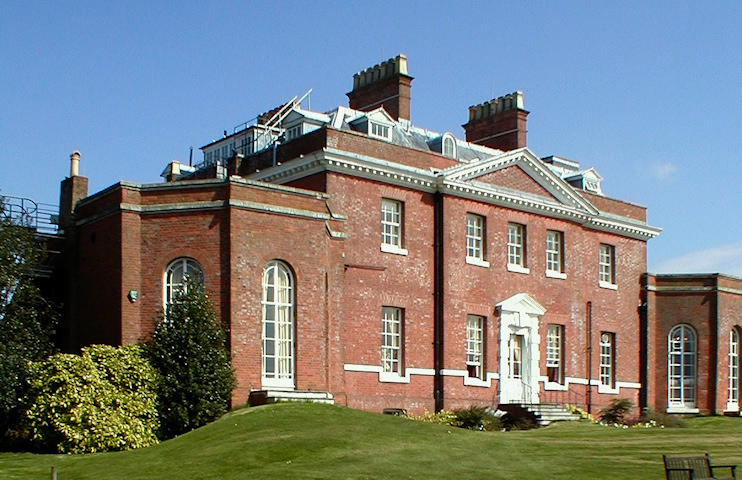 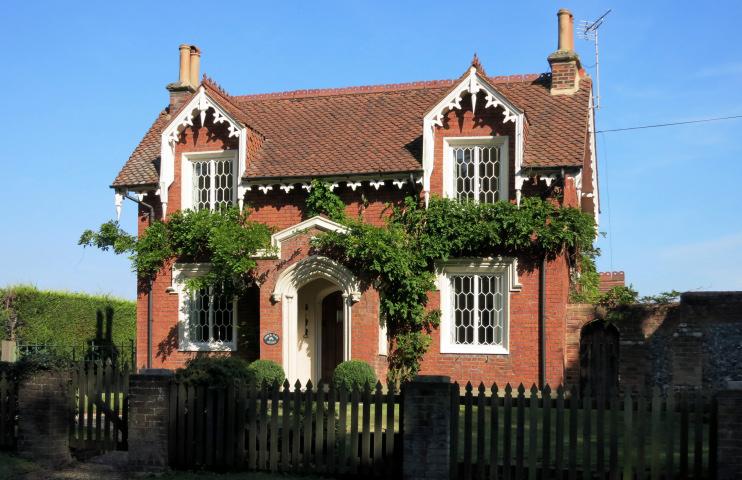 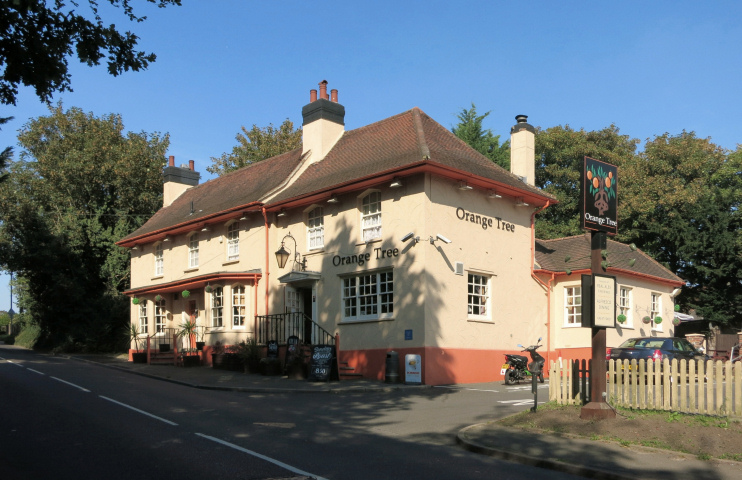 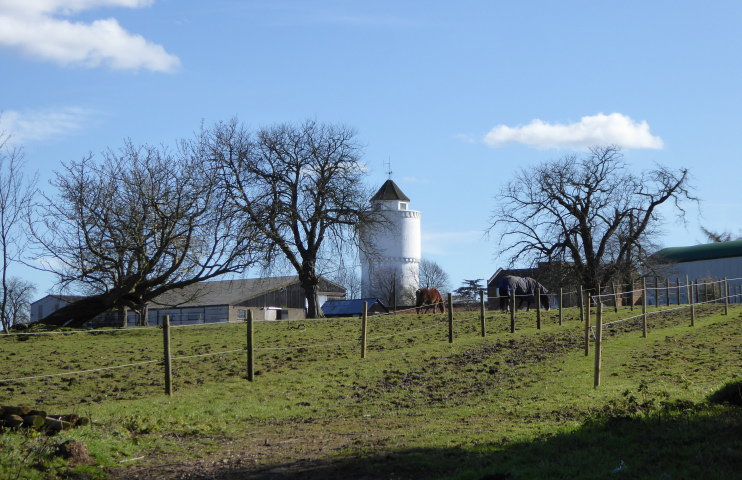 In Havering-atte-Bower the middle word is pronounced ‘atty’ and Havering is pronounced the same way as the verb, despite the fable you’re about to hear.

Sometime in the mid-eleventh century Edward the Confessor had a country retreat or ‘bower’ built here­abouts, which was later augmented to become a small palace (and that part of the story is true). On one occasion, while on a visit to his bower, Edward was approached by a beggar asking for alms, to which he replied, “I have no money, but I have a ring,” which he handed over, and that is how Havering got its name. The same beggar later met some pilgrims and passed the ring to them, saying, “Give this to your king, and tell him that within six months he shall die.” And this appar­ently came to pass. The tale is so far-fetched that it scarcely bears repeating, yet the ring in question retains a central position on the borough’s coat of arms to this day.

In fact, the name ‘Havering’ probably derives from a landowner called Hæfer.

A succes­sion of royal asso­ci­a­tions came to an end during the Common­wealth when the palace fell into decay and was after­wards demol­ished. Bower House was built nearby in 1729, incor­po­rating some of the palace’s old stones. A private home until 1976, Bower House was there­after used by the Ford Motor Company for manage­ment training and dealer presen­ta­tions until its acqui­si­tion by the Amana Trust, an Evan­gel­ical foun­da­tion. Both the house and its stable block are grade I listed.

The Royal Liberty of Havering extended over most of the area of the present borough from 1465 to 1892. The tower on the coat of arms repre­sents the old Palace of Havering (though it’s topped with the horns of Hornchurch).

The village is by no means unspoilt but retains suffi­cient historic struc­tures to give it some character, including 18th-century weath­er­boarded cottages and the flint-faced church of St John the Evan­ge­list (rebuilt in 1876–8) and there are glorious views over Essex meadowland.

The grade II* listed Round House, on Broxhill Road, is an ellip­tical, three-storeyed, stuccoed villa dating from 1794. (Click here for a bird’s eye view.) It should not be confused with the taller, rounder water tower to its east, which is also a pleasing structure and is shown in one of the images above. If you look carefully you can see them both in the satellite view below.

Other sign­f­i­cant private homes include Blue Boar Hall (built some time around 1600 and refronted in the 19th century), Rose Cottage (c.1740s) and Bower Farm Cottage (c.1840, shown above). They are all grade II listed.

Haver­ing’s post-war expansion was constrained by green-belt desig­na­tion of most of the surrounding farmland. What little devel­op­ment has taken place has been prin­ci­pally to the north, but some residents of the Hillrise estate to the south-west consider their neigh­bour­hood to be connected with Havering-atte-Bower.

The village green has a double set of stocks and a whipping post (click for a photo). Although some sources (e.g. Wikipedia, uncited) claim this is the original suite of punish­ment furniture, Historic England says it was “renewed in facsimile in 1966” – but never­the­less awards it a grade II listing.

The slideshow photographs by Andrew Bowden, John Salmon and Des Blenkinsopp are licensed for reuse under the Creative Commons Attribution-ShareAlike 2.0 Generic licence. Some of the pictures have been slightly modified. You can view the originals by clicking the images.