A farming hamlet situated on the easternmost edge of the borough, skirted by the A20 Swanley bypass 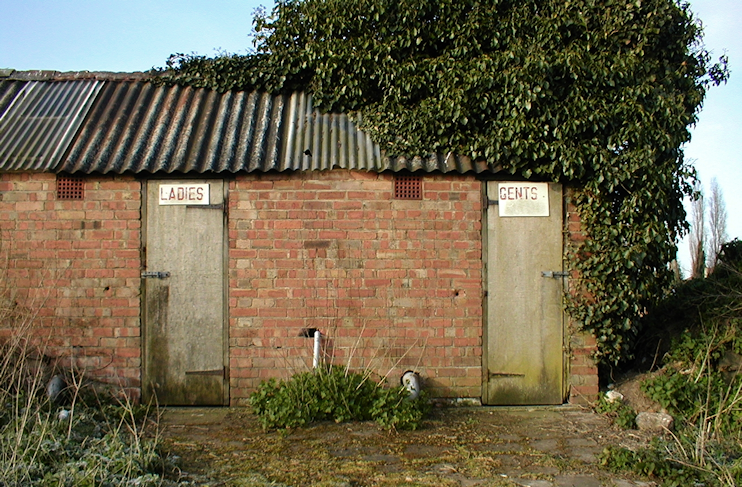 Hock­enden’s Old English name was first recorded in 1240 as Hokindenne. David Mills, in his Dictio­nary of London Place Names, proposes that it meant ‘woodland pasture (for swine) asso­ci­ated with a man called Hōc.’ The pasture probably consisted of rough scrub, fit only for a few pigs or geese turned out onto the common land with the permis­sion of the lord of the manor.

James Chapman of Paul’s Cray Hill united the long-divided halves of Hockenden manor in 1791 when he added land bought from the heirs of William Wentworth, earl of Strafford, to the part he had acquired from Sir John Dixon Dyke in 1767. The Chapman family were prominent local citizens from the 17th to the 19th century and there are memorials to them in the church­yards of St Mary Cray and St Paul’s Cray.

Hockenden House is an 18th-century weath­er­boarded farmhouse with a 19th-century porch. It was grade II listed in 1973.

Lower Hockenden Farm has the surviving roundel of an oast house and a long row of red-brick, tin-roofed huts, built for hop pickers and later used by fruit pickers. The pickers’ conve­niences are shown in the photo­graph above, and all the huts are visible on the left of this Bing bird’s eye view. Hops have not been culti­vated here for many years, but some still grow wild in the hedgerows.

Hockenden Wood lies to the south-west. The chestnut woodland conceals Brocken Hurst, home of the Naturist Foun­da­tion, which has extensive leisure facil­i­ties and space for tents and caravans.

The disused Hockenden Sand Pit, situated towards the eastern end of Cray Valley golf course, has vertical sand cliff faces with one of the largest breeding colonies of sand martins in London.