A butterfly-shaped open space and its surrounding housing, situated at the south-eastern corner of Streatham’s sprawl 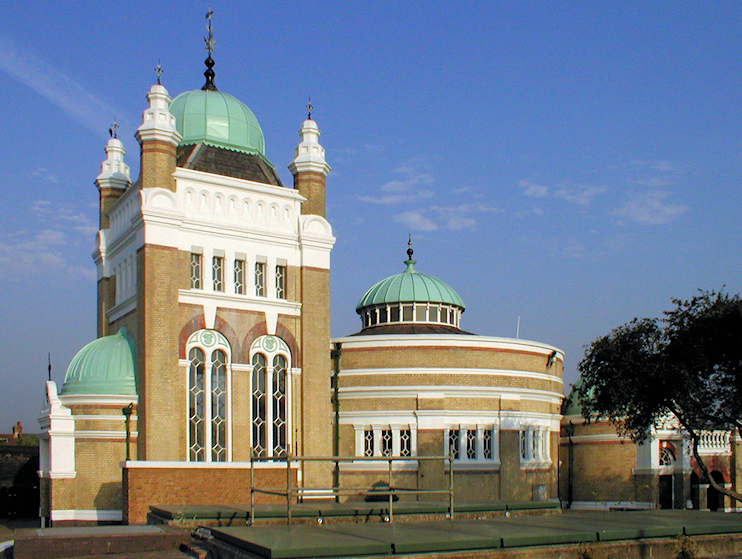 Streatham wells were discov­ered in 1659 and were exploited as a tourist attrac­tion. Well House was built in 1783 and later renamed The Rookery. After the water became cont­a­m­i­nated in the early 1790s a new well was dug on Valley Road.

Around 1820 David Wilson set up a silk mill opposite the west end of the common in an unsuc­cessful attempt to bring mass produc­tion to this cottage industry. PB Cow’s India Rubber Works took over the site within two decades, producing the famous Cow adhesive gum. Streatham Common station opened in 1862, orig­i­nally as Greyhound Lane.

The Metro­pol­itan Board of Works acquired Streatham Common from the Eccle­si­as­tical Commis­sioners in 1884, preserving it as a public open space. The vicinity was laid out with streets of pleasing villas, notably on the Coventry Park estate, briefly making Streatham a fash­ion­able address for the middle classes, while the very wealthy moved away.

Streatham Common pumping station was built in 1888 to a delightful Moorish design and survives today on Conyers Road – but it is not open to the public for viewing. Streatham’s well water, which was said to have three times the mineral content of Epsom’s, was bottled and delivered locally in the early years of the 20th century.

The London County Council acquired The Rookery estate in 1912 and demol­ished the dilap­i­dated house, opening its formal gardens to the public. A 200-year-old cedar in the gardens is one of the oldest in the country. Just over the borough border is Norwood Grove, another fine municipal garden, but this time with its house surviving; the hall was formerly the home of Arthur Anderson, one of the founders of the P&O shipping line.

A Sainsbury’s super­market replaced Cow’s works in the late 1980s, when the surviving textile mill was converted to a service block.

The surviving Victorian and Edwardian houses in the neigh­bour­hood have been recolonised by the middle classes in recent years and two-thirds of house­holders in the Streatham Wells ward are clas­si­fied in the ABC1 socio-economic categories.