Guy’s is a teaching hospital located at Great Maze Pond, Southwark, founded in 1721 by Thomas Guy (c.1645–1724), MP, bible publisher and retailer, stock spec­u­lator and governor of St Thomas’ Hospital. He amassed an immense fortune in 1720 by spec­u­la­tions in South Sea Stock and gave £238,295 to found and endow the hospital.

As Guy’s expanded from its original 60 beds for incur­ables into a major hospital, it retained close links with St Thomas’, partic­u­larly through the joint medical school that the hospitals shared. The schools separated in 1825 and were reunited as the United Medical and Dental Schools in 1982.

In July 2004 Guy’s and St Thomas’ combined to form one of the UK’s first NHS foun­da­tion trusts. 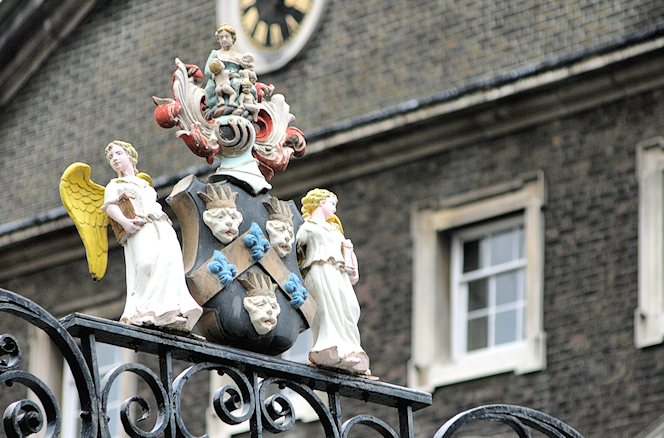