It says ‘1573’ above the door of Barnet’s Tudor Hall but this was the date the Free Grammar School of Queen Elizabeth was founded. The hall was built about four years after­wards. Like many medieval halls, the interior was orig­i­nally open to the roof. Dormi­to­ries were added a little later, with access via a staircase in the east turret.

The Tudor Hall continued to be used as a classroom almost up until Queen Eliz­a­beth’s School moved away to its present site in 1932. The following year a special act of parlia­ment autho­rised Chipping Barnet’s Jesus Hospital to buy the hall for £1750, for use as offices and to accom­mo­date visitors to their meetings.

The charity sold the Tudor Hall to Hert­ford­shire County Council in 1958 for educa­tional purposes and it’s now part of Barnet College.

The college remod­elled the hall’s interior in 1968 and refur­bished it very recently, with plain white walls and no attempt to recreate an olde-world look. There’s a case to be made for the honesty of such an approach – and of course it’s cheaper – but the effect is somewhat spartan.

The Tudor Hall is presently used as a banqueting hall and confer­ence space and is available to hire for special occasions, weddings and celebrations. 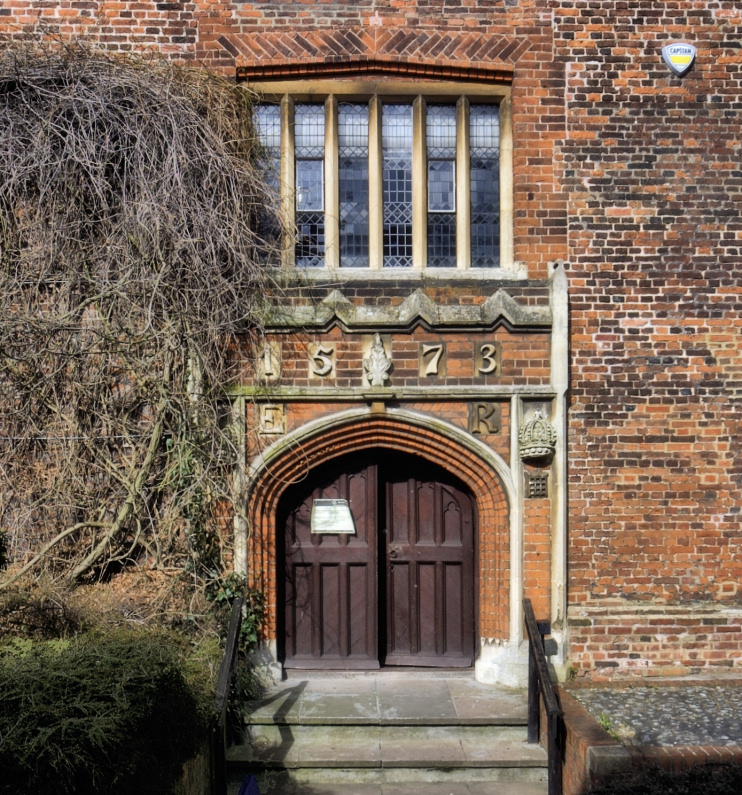