The country’s oldest conser­va­toire, the Royal Academy of Music admitted its first students in 1823. Coin­ci­den­tally, this was the year in which John Nash built No.1 York Gate, which has been home to the academy’s museum since it opened in 2001 with the assis­tance of a grant from the Heritage Lottery Fund.

This is a small museum with a compact collec­tion on display, so you can whizz round in half an hour if time is tight. There’s usually a temporary exhi­bi­tion on the ground floor, which also has a bookshop and a showcase chron­i­cling the history of the Royal Academy of Music.

Upstairs, the strings gallery has precious violins, violas and cellos by world-famous makers, as well as a Renais­sance lute, Baroque guitar, double bass, tiny piccolo violin and rare archive material about musicians and makers. The first violin (so to speak) is the Stradi­vari Viotti ex-Bruce, which was made in 1709 and was once played by Marie Antoinette. Its most cele­brated owner was Giovanni Battista Viotti. According to the Art Fund – which helped the academy acquire the instru­ment – it is consid­ered to be one of the four greatest Stradi­vari violins in existence.

On the second floor, the piano gallery has an array of instru­ments from the early 17th century to the 19th century – illus­trating the evolution of the pianoforte – and there are harp­si­chords too. On request, gallery assis­tants (who are usually academy students) may be able to demon­strate an instru­ment for you, and one of the pianos can be played by members of the public.

A distinc­tive feature of the museum is the glass-walled studio workshop in each of the upper-floor galleries, where luthiers and tech­ni­cians can sometimes be observed making repairs and adjust­ments to instru­ments in the academy’s collection.

There’s no café in the museum but on weekdays during term-time visitors can use the restau­rant in the academy’s neigh­bouring main building. 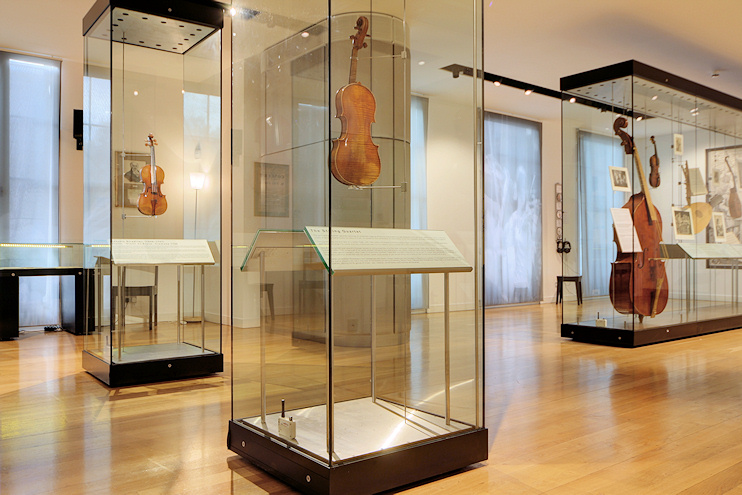 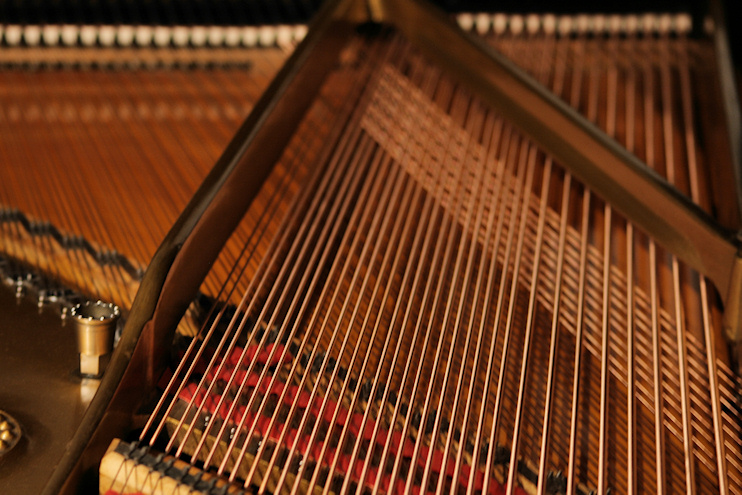 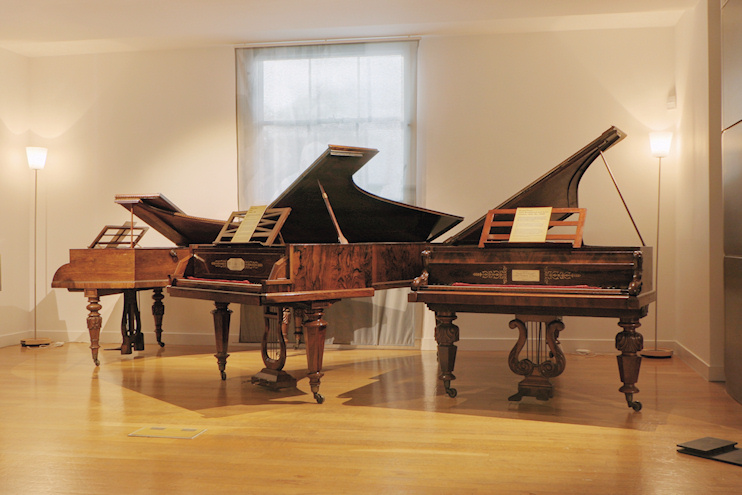 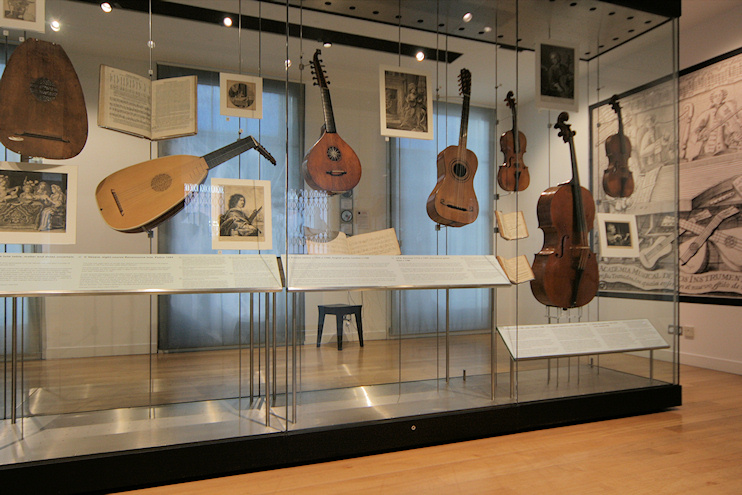 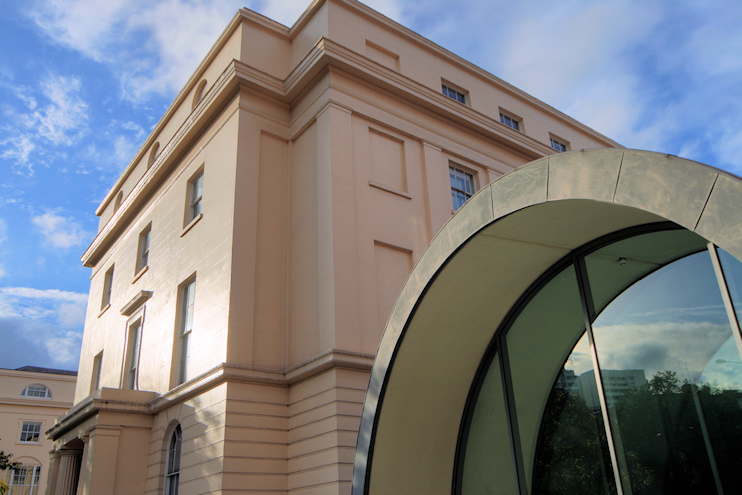