A jumbled locality situated on the Hanwell/Ealing border 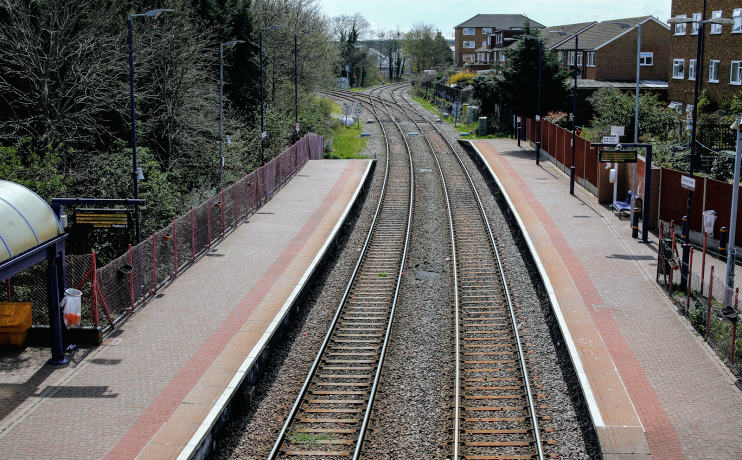 The name Drayton was first recorded in the 14th century and may have referred to a farm where loads were hauled up the slope from the River Brent. The words ‘drag’, ‘draw’ and ‘dray’ all derive from the same Norse word, ‘draga’. The hamlet became known as Drayton Green to distin­guish it from West Drayton, and it was also called ‘Drayton in Ealing’.

In the early 19th century this was the only settle­ment north of the Uxbridge Road in Ealing parish, apart from Haven Green, which is now part of the town centre. At this time its few buildings occupied much the same positions as they had done almost two centuries earlier.

The estate of Park House covered all the land west of Argyle Road, north­wards over Cuckoo Hill to the Ruislip Road and was owned by Sir Archibald MacDonald, an MP who was Attorney-General in 1788–93 and subse­quently a judge. Benjamin Sharpe bought the house in 1848 and it passed to his son, Sir Montague Sharpe, in 1883, but it was derelict not long after­wards and subse­quently demolished.

By this time, housing was converging on Drayton Green from the south and east, and Greenford Avenue, a new road from the Park Hotel, was made in 1886. Other new roads soon followed and Hanwell slowly encroached upon Park House.

Drayton Bridge Road was constructed in 1897 and built upon around 1905, when Drayton Green station opened. Ealing borough council acquired the four-acre green soon after­wards and preserved it as an open space. Middlesex County Council bought the Park House site for Drayton Manor school in 1926.

Each side of the green now presents a different aspect: interwar suburban to the north, Victorian to the east, light indus­trial to the south, and modern municipal to the west. Drayton Green has a richly diverse ethnic mix, including residents of white, black African (espe­cially Somali), black Caribbean and Indian backgrounds.

* The picture of Drayton Green station on this page is modified from an original photograph, copyright Martin Addison, at Geograph Britain and Ireland, made available under the Attribution-ShareAlike 2.0 Generic Licence. Any subsequent reuse is hereby freely permitted under the terms of that licence.