A wealthy residential suburb situated in the southernmost part of Greater London, north-east of Old Coulsdon 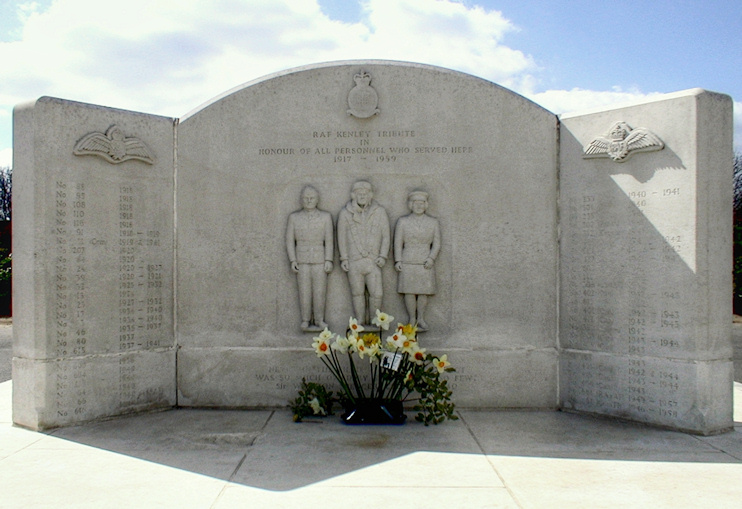 Kenley did not make its first recorded appear­ance until 1255 but the name is of Old English origin, probably meaning ‘the woodland clearing of a man called Cēna’. Kenley was part of the medieval manor and parish of Waddington (or Watendone or Wattenden) and was never a hamlet in its own right, but simply the name of a lane and a farm. Later it became part of the manor of Coulsdon. Waddington’s church burned down in 1780, when it was being used as a barn.

Around 1823 Kenley House was built on the site of Kenley Farm. When the Caterham Railway came through in 1856 a station opened here that was at first called Coulsdon but was soon renamed Kenley.

From the mid-1860s mansions and other superior houses began to dot the farmland and All Saints’ church was completed in 1872. Shops were built near the station, an old alehouse became the Pig and Whistle and the new village gained its own school in 1885. Gardner’s pleasure resort drew day-trippers to nearby Riddles­down in the 1890s. By the early 20th century suburban building had replaced most of the farms, while a less affluent settle­ment began to take shape at Little Roke.

Kenley airfield opened in 1917 and became an important fighter station during the Battle of Britain. The base closed in 1959 but the airfield continues to be used for gliding.

From the 1950s many of the grandest Victorian and Edwardian prop­er­ties were converted to flats or nursing homes or replaced by smaller houses and bungalows. Old Lodge Lane and Hayes Lane have some of the best surviving old buildings, including the former Pig and Whistle, now a residence called the Thatched Cottage. After a period of dere­lic­tion, Kenley House was restored at great expense in 2009, as the centre­piece of an extremely upmarket devel­op­ment that for some reason won an award.

Kenley Common, a 139-acre park managed by the Corpo­ra­tion of London, lies on the south-eastern side of the suburb, surrounding the airfield.

The typical Kenley resident is white, Christian, married, middle-aged, and a home and car owner.

Flying scenes for the films Angels One Five (1953) and Reach for the Sky (1956) were shot at Kenley airfield.