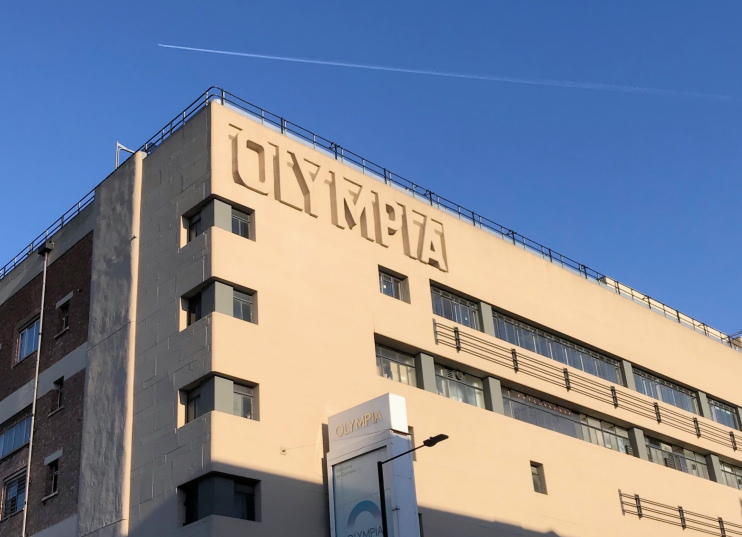 This was the site of a vineyard in the 18th century, which by all accounts produced a passable burgundy. Kens­ington station opened nearby in 1864 and was renamed Kens­ington (Addison Road) four years later.

Following the success of the Agri­cul­tural Hall in Islington, which held military tour­na­ments as well as every kind of animal show, the public demanded a larger arena where mock battles could be played out on a grand scale. In 1885 the National Agri­cul­tural Hall Company bought six acres and 37 perches of nursery land just over Kensington’s border in Hammersmith.

Olympia opened in 1886 and proceeded to stage a series of lavish enter­tain­ment spec­tac­u­lars, although it struggled to turn a profit. Pleasure gardens were laid out in the grounds and some of the world’s first motor shows were held in the hall in the early 20th century.

The National Hall was added on the south-west side in 1922, which neces­si­tated the demo­li­tion of some prop­er­ties in West Kens­ington Gardens. The remainder of this street was erased in 1929 during the construc­tion of the Empire Hall, later known as Olympia 2. London’s first multi-storey car park was built for Olympia in 1937.

The station closed during the Second World War and reopened after­wards as Kens­ington Olympia. Mainline passenger services via Willesden and Clapham Junctions resumed in 1994 and cross-country and London Over­ground trains now call here, as does the District line shuttle.

The exhi­bi­tion centre is now called Olympia London. The consor­tium that acquired the centre in 2017 has ambitious plans for it to become a world-class inter­na­tional venue and a ‘diverse cultural hub’, with boutique hotels, co-working spaces, restau­rants, cinemas and open green areas, while still managing to host events. Aspects of its proposed future look – inside and out – are shown in the CGIs below. 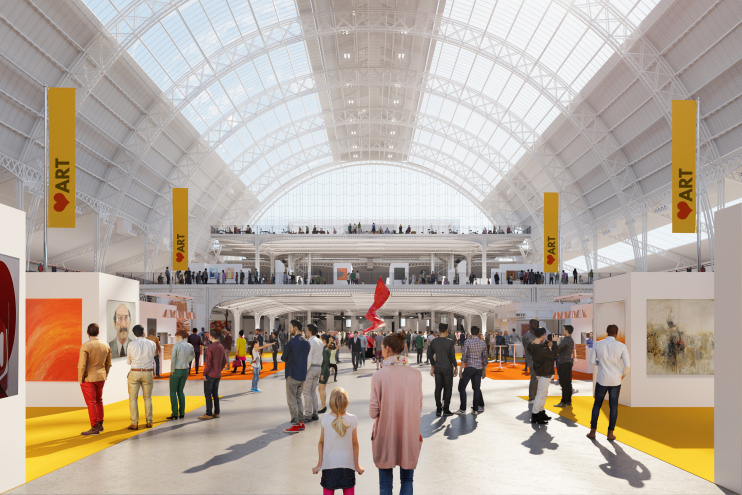 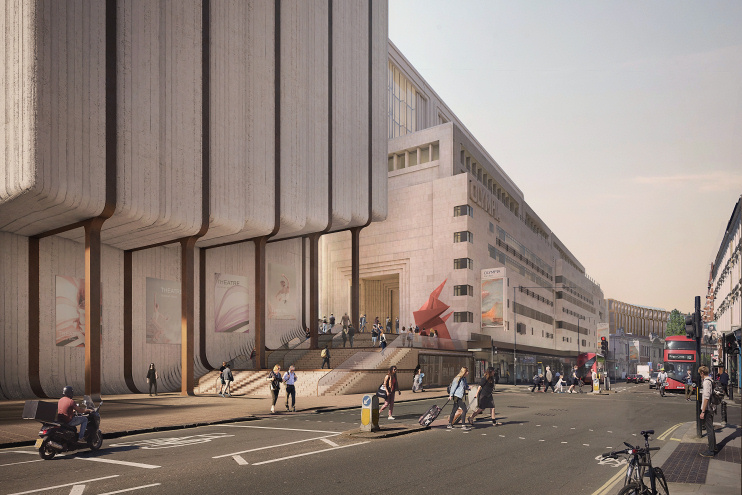 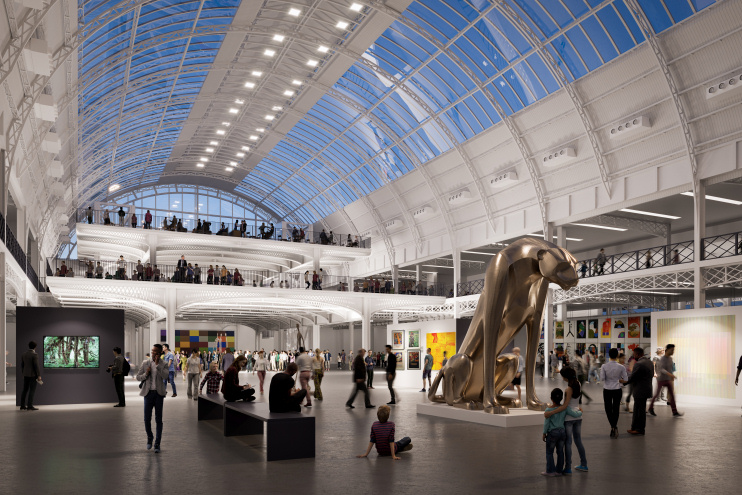 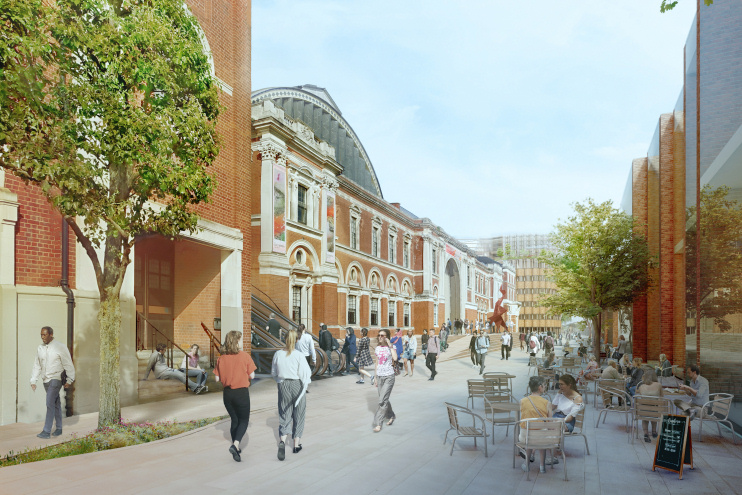 The poet Samuel Taylor Coleridge lived opposite the site of the exhibition hall in 1811-12.

* The picture of Olympia at the top of this page is slightly modified from an original photograph, copyright Matt Brown, at Flickr, made available under the Attribution 2.0 Generic licence. Any subsequent reuse is freely permitted under the terms of that licence.