A canalside annex of Park Royal, the Lower Place name is little used except by a business centre on Steele Road 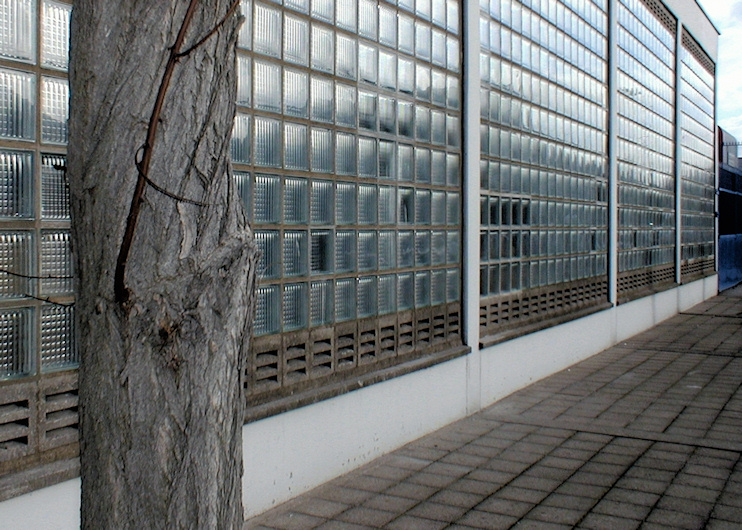 Lower Place was orig­i­nally a farm near present-day Waxlow Road. The Paddington Canal, now part of the Grand Union Canal, was cut to the south of the farm in 1801.

The Central Middlesex hospital began in 1903 as a workhouse infirmary, but has since been much extended. The site has undergone a major programme of rede­vel­op­ment, with an entirely new acute care hospital, an office building and more than a hundred bed spaces for key workers. Some allot­ments remain from Lower Place’s agri­cul­tural days, along with a mixture of factories, playing fields and insti­tu­tional buildings.

McVitie’s began making biscuits at Waxlow Road in 1906. The site is now the third largest biscuit factory in the world and is still expanding.

South of the canal, the industry is mainly small-scale and the premises are unre­mark­able, except for the distinc­tively clad Luxcrete head office on Disraeli Road, shown in the photo above. Steele Road provides access to the Grand Union Canal walk.