An extensive industrial and commercial estate in the far north of Acton, between the Western Avenue and the Grand Union Canal 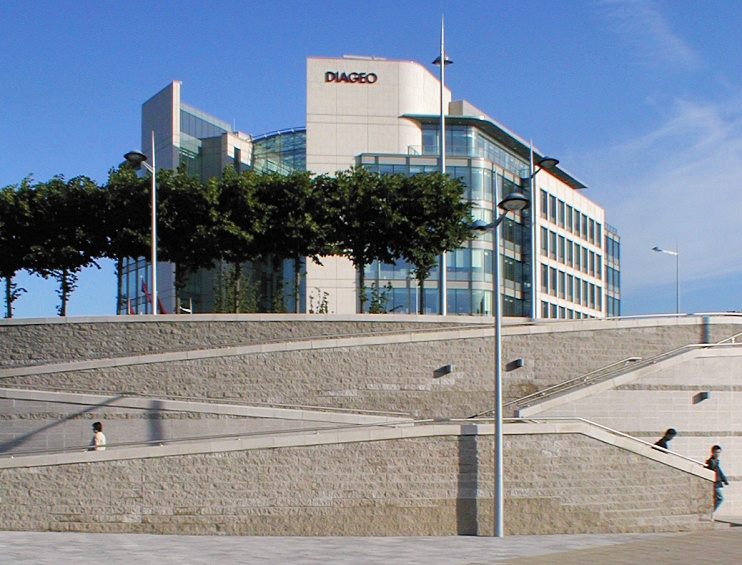 Formerly the village of Twyford, the present name derives from the Royal Agri­cul­tural Society exhi­bi­tions held here from 1903 to 1905. Munitions factories were built on the site during the First World War, and it developed as an important indus­trial estate after hostil­i­ties ended.

Employers included HJ Heinz and Waterlows printers, and there were stadiums for greyhound racing and football. During the 1970s and 80s several of Park Royal’s factories closed and parts of the area became derelict. However, contrary to the general trend towards exclu­sively high-tech business parks, manu­fac­turing industry continues to play a role here, including the prepa­ra­tion of some of the world’s most delicious (but expensive) ready meals – in Hidden London’s (unpaid) opinion – at Charlie Bigham’s on McNicol Drive, at the eastern edge of the map below.

Drinks conglom­erate Diageo has a swish office block in Park Royal but in 2005 it closed the neigh­bouring Guinness brewery, built by Sir Giles Scott in 1934, owing to excess produc­tion capacity.

During the early 21st century the Park Royal Part­ner­ship worked to address the area’s problems by encour­aging new busi­nesses to move in, and by improving the quality of the built and land­scaped envi­ron­ment. The part­ner­ship ceased to function in 2013, owing to public sector funding cuts.

The estate’s future prospects are now bound up with the regen­er­a­tion of Old Oak Common, which lies across the other side of North Acton and where a proposed HS2 and Elizabeth line inter­change could make this one of the best connected sites in the London area – if it happens.

Park Royal is perhaps best known to the public for its Asda super­store and the Park Royal (formerly Royale) leisure park, which includes a nine-screen multiplex and a 36-lane bowling alley. The complex lies on the opposite side of Western Avenue from the main estate.