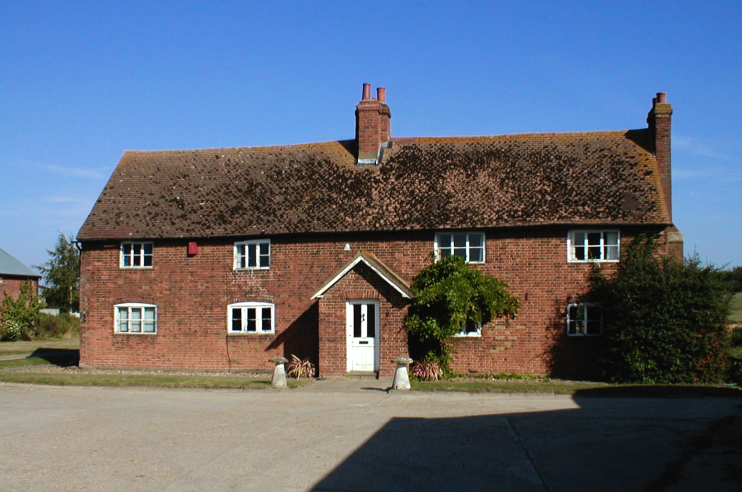 Eleventh-century Malden rambled across two manors, one of which has since become Malden Rushett – a reference to the rushes that grew here. The manor was heavily wooded at the time of Domesday Book and remained so for several hundred years. Sixty Acre Wood is a surviving part of the ancient woodland. Culti­va­tion in the 17th century made use of a technique known as devon­shiring, or denshiring – paring off old turf, burning it and spreading the ashes on the land.

Malden Rushett, also known as Lower Malden, Lower Chess­ington or ‘the Rushett’, remained part of Malden parish until 1884 when it trans­ferred to Chess­ington. Until then residents of the hamlet’s cottages had to go to (Old) Malden to be married, although they could be buried in Chess­ington. Some years later a temporary corru­gated mission house known as an ‘iron church’ was erected with room for sixty cottagers, and ‘improving’ lectures were given here.

In the 1930s the Southern Railway Company planned to extend the Chess­ington branch line to Leather­head, with ribbon devel­op­ment along the route and a sizeable town with its own station, probably built at Malden Rushett. The proposal was stymied by the outbreak of the Second World War and then by post-war desig­na­tion of the area as green belt. A plan to locate an airport at Byhurst Farm also came to nothing, but Rushett Farm (18th-century farmhouse shown above) has a turf airstrip and a hangar for light aircraft.

Located at 423 Leather­head Road (near the centre of the map below), the Shy Horse pub was previ­ously called the Fox and Hounds. An inn of that name was in existence here by the late 19th century but the present building appears to date from no earlier than the 1930s.

Telegraph Hill is in the extreme south of the borough – and is its highest point, at 240 feet. Like other hills of the same name it was a beacon point for the navy’s semaphore system, relaying messages from the admirals in London to the fleet at Portsmouth.