‘The 18th-century equivalent of Beverley Hills’, according to Richmond council, overlooking the Thames in east Twickenham 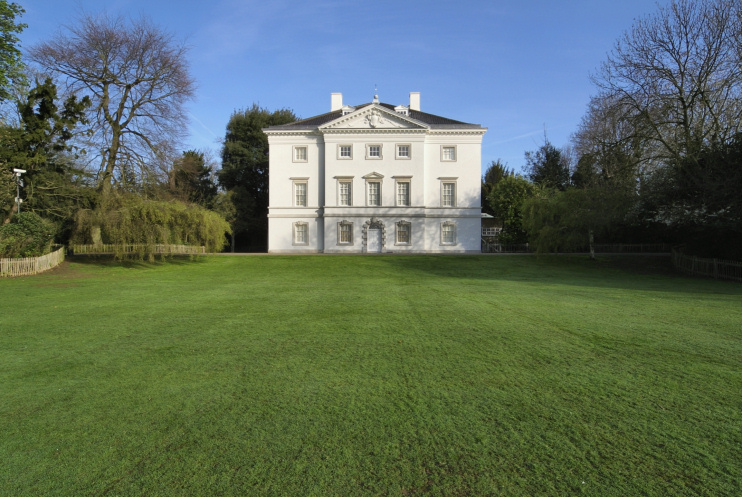 George II had Marble Hill House built for his mistress Henrietta Howard in the 1720s and the elegant Palladian villa became a play­ground for the celebri­ties of the day. The London County Council bought Marble Hill in 1902 and opened its 66 acres of parkland grounds to the public in the following year. Among the surviving features of the grounds are an ice house and grotto and one of the oldest black walnut trees in the country.

The LCC’s successor, the Greater London Council, restored the house beau­ti­fully in the mid-1960s. English Heritage acquired Marble Hill House on the abolition of the GLC in 1986. The house is available for hire for special events, including civil wedding cere­monies and drinks recep­tions. Members of the public can take a guided tour about once a month.

Just along the riverside, Orleans House Gallery is an octagonal garden room and its service wings, which are the surviving parts of a house once occupied by Louis Philippe, Duc d’Orleans.

The artist JMW Turner lived at nearby Sandycombe Lodge, a house he designed himself in 1812 and which is now open to the public.

Marble Hill House featured in the 1998 film Shakespeare in Love.