A mixed-use locality, also known as Harefield West, rivalling Longfordmoor as the most westerly settlement in Greater London 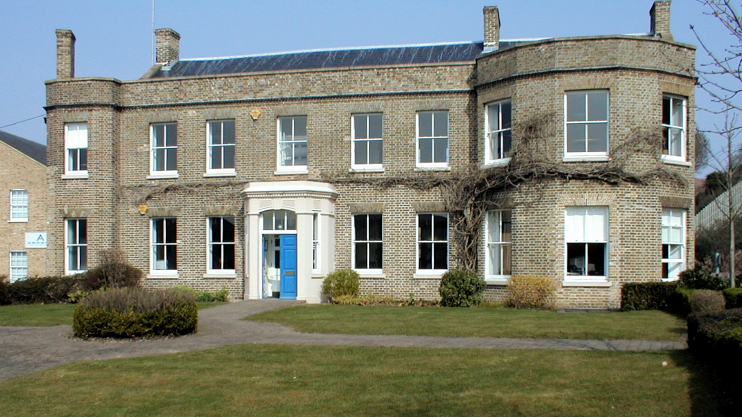 Domesday Book recorded the presence here of mills on the River Colne. The construc­tion of the Grand Junction (now Grand Union) Canal brought some quite noxious indus­tries and their spoil heaps in the early 19th century, and it is likely that the name Mount Pleasant was applied iron­i­cally. Lime kilns, copper mills and iron works were followed later by factories making printing inks and rubber products.

Uxbridge council built two phases of housing here, after each of the world wars, and private devel­opers have taken advantage of the lake views, the canal and the Colne. Sala­mander Quay is a well-estab­lished commer­cial centre, special­ising in high-tech indus­tries. Royal Quay is a 1990s restora­tion of the old Copper­mill Lock buildings, which have been desig­nated a conser­va­tion area (and one of which is shown in the photo above), plus some unpre­pos­sessing modern structures.

Park Wood lies north of Mount Pleasant and the Old Park Wood nature reserve is owned and managed by the Herts and Middlesex Wildlife Trust, which calls it ‘possibly the most varied piece of woodland in Middlesex’, and praises its wealth of spring flowers, which include yellow archangel, lesser celandine, wood anemone and the uncommon coralroot bitter­cress, as well as a carpet of bluebells.