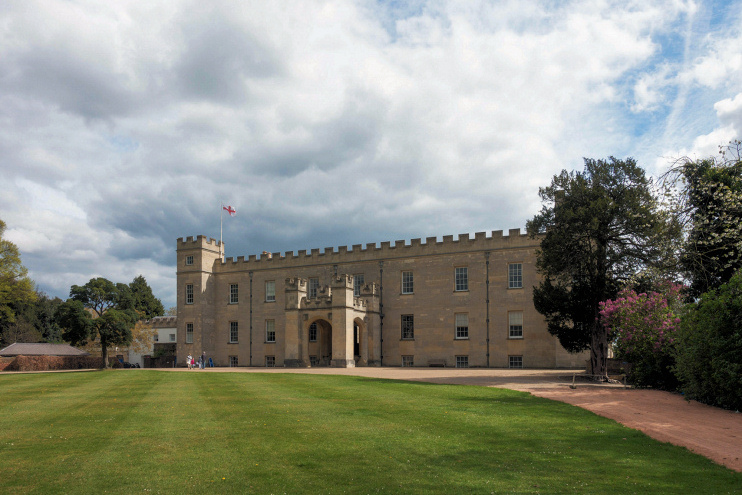 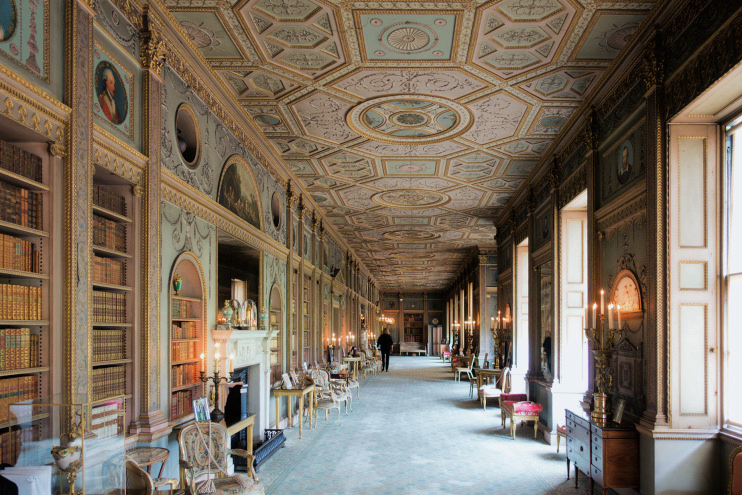 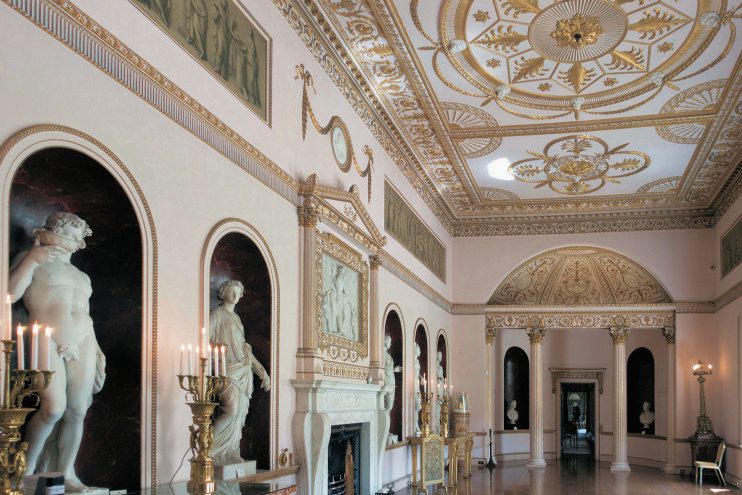 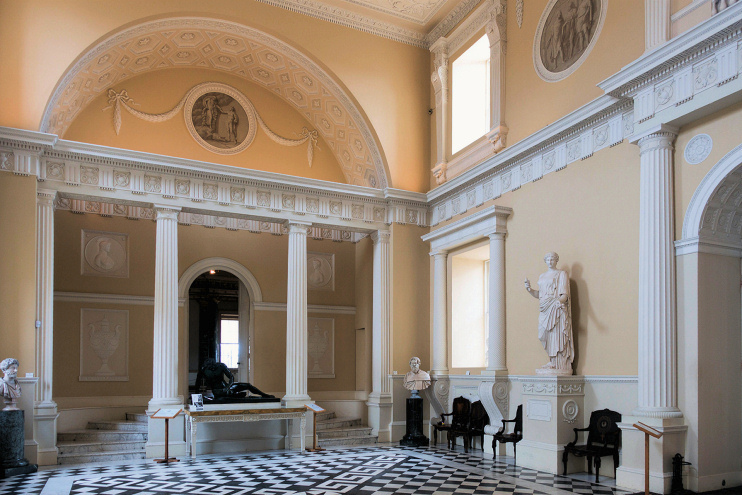 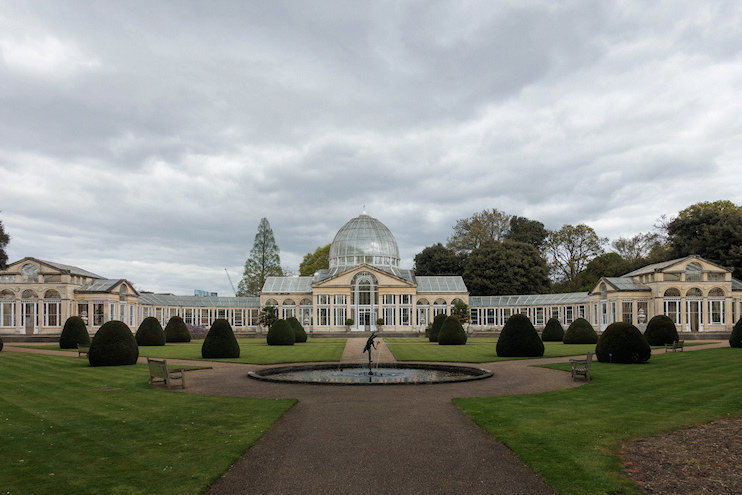 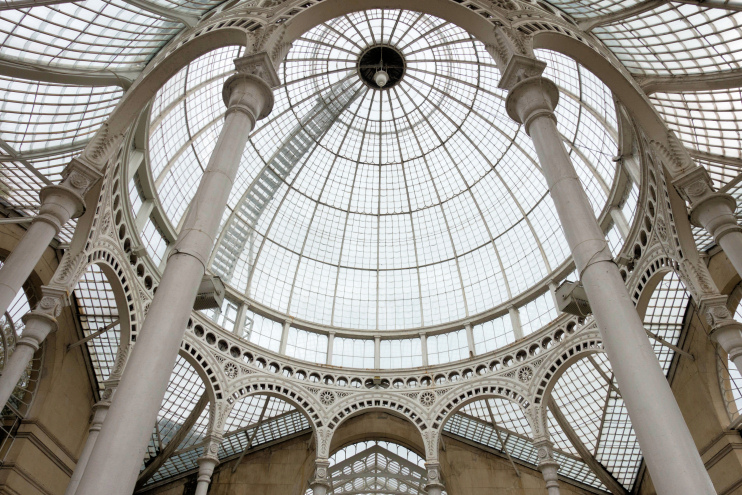 The north-eastern part of the park was the scene of the Battles of Brentford in 1016 and 1642. In 1431 the English followers of the teachings of St Bridget of Sweden moved their head­quar­ters here from Twick­enham and built Syon Abbey, which took its name from Mount Zion.

There are few remnants of the abbey but archae­o­log­ical surveys have located the sites of some former outbuild­ings and deter­mined that the main structure may have been almost as large as Salisbury Cathedral.

When Henry VIII dissolved the Catholic religious estab­lish­ments he gave the estate to Edward Seymour, the uncle of his son, the future Edward VI.

During the first part of Edward’s brief reign, while the new king was still a child, Seymour was made first Duke of Somerset and ‘Protector of England’, acting as sovereign in all but name.

An admirer of Italian Renais­sance archi­tec­ture, he built Syon House in that style over the foun­da­tions of the west end of the abbey church between 1547 and his death by execution in 1552. The house retains the abbey’s vaulted under­croft, below the Great Hall.

The couple employed Robert Adam to remodel the interior of the house and Capa­bility Brown to landscape the grounds. When it was built in the 1820s, the Great Conser­va­tory made pioneering use of glass and metal.

The park has the only area of tall grass washland along the Thames in London. Tide Meadow has reed-grasses and rye grass, with marshland plants including the very poisonous hemlock water dropwort. Herons and flocks of wintering birds use the tidal muds.

* The pictures of Syon Park on this page are modified from original photographs at Flickr, copyright Kent Wang, made available under the Attribution-ShareAlike 2.0 Generic Licence. Any subsequent reuse is freely permitted under the terms of that licence.