An electoral ward situated between Barking and East Ham, and the locality centred on the former Duke’s Head public house 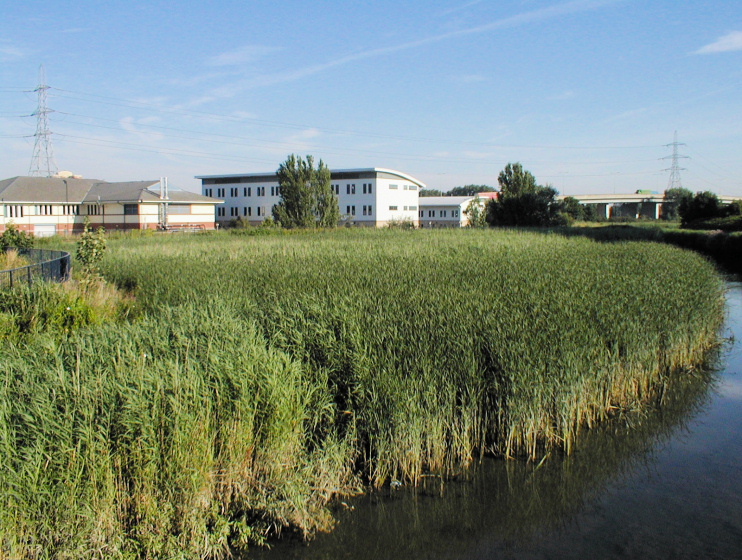 Wall End’s name is also spelt as one word but neither form is widely used. From the Middle Ages this was an isolated hamlet on the road to Barking. It was the ‘end’ – or outlying part – of East Ham, where an embank­ment (i.e. a wall) prevented the River Roding from flooding.

From 1804 to 1827 a pair of cottages in Wall End consti­tuted East Ham’s workhouse, after­wards becoming private homes again. By this time, the first incar­na­tion of the Duke’s Head public house was standing at the corner of Barking Road and St Olave’s Road. In the mid-19th century there were about 20 houses in Wall End.

Most of the area was built up between 1880 and 1910. To cope with this rapid growth, the Duke’s Head was rebuilt in enlarged form in 1900. To the east of the pub, three-storey blocks of flats called Duke’s Court were built in three groups on the south side of Barking Road in 1947–50. 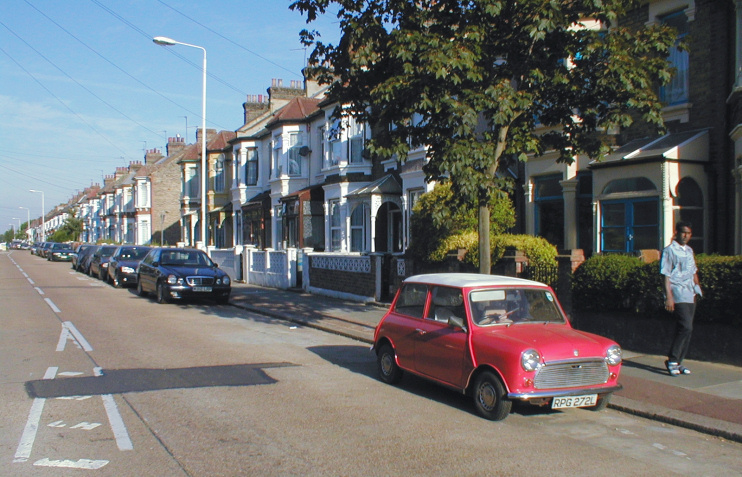 The riverside part of Wall End nowadays consists of light industry, much of which is not flour­ishing. Regen­er­a­tion efforts have included the construc­tion of a pedes­trian foot­bridge across the river.

Most residents are Asian or Asian British. The Indian, Pakistani and Bangladeshi subgroups are all well repre­sented and Wall End has more people of Sri Lankan descent than any other ward in London.

The Duke’s Head closed in 2010, an inevitable outcome given that it found itself at the centre of a community that does not, for the most part, have a pub-going culture.