Ye Olde Mitre is a Fuller’s public house in Ely Court, a narrow passage that links Ely Place and Hatton Garden. Ely Place is a sedate, gated cul-de-sac that was once the site of an episcopal mansion of the same name.

Also known as Ely Palace or Ely House, the mansion was the London residence of 41 bishops of Ely, Cambridgeshire, from 1290 to 1772, after which the Crown took over the area and pulled down all its crumbling edifices.

Shake­speare made Ely House the scene of events in Richard III and Richard II, including John of Gaunt’s ‘scepter’d isle’ speech from his deathbed.

Ye Olde Mitre’s present 18th-century building replaced the original tavern built in 1546 by Bishop Goodrich of Ely. The pub was inter­nally remod­elled in the early 20th century and it retains the plan and fittings from this project almost entirely intact. Unlike the rest of the pub’s panelling, the wide, hori­zon­tally laid panels on the walls of the staircase may date back to the build­ing’s recon­struc­tion in the 1770s.

It is sometimes claimed that – according to the strict letter of an old law – Ely Place and the Mitre tavern consti­tute an enclave of Cambridgeshire, or at least that this remained the case until the 1970s. It’s more likely that the anomaly did not survive beyond the imple­men­ta­tion of the Metrop­olis Manage­ment Act in 1855. However, letters addressed to the The Mitre Inn, Ely Court, Cambridgeshire appar­ently still reach their intended destination. 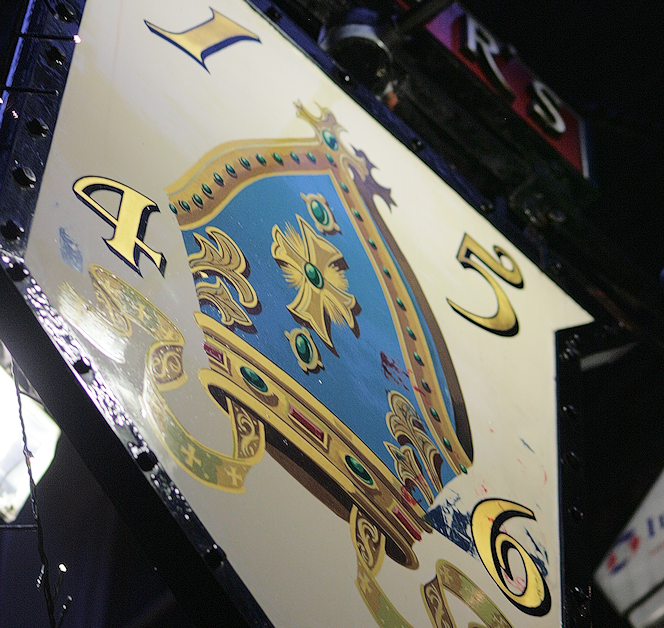