This commercial thoroughfare runs between Oxford Street and the eastern end of Marylebone Road, where Great Portland Street station is located 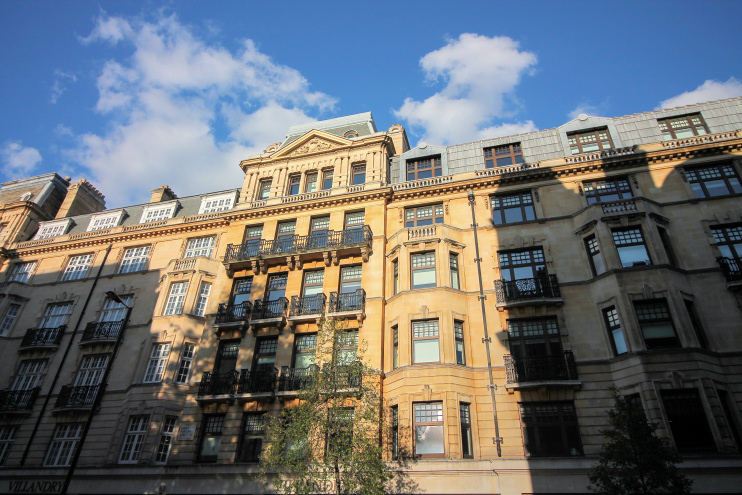 Like so many roads in the vicinity, Great Portland Street’s name was a product of the marriage of estate owner Margaret Cavendish Harley to the second Duke of Portland.

By the latter part of the 19th century the street consisted mainly of shops, mostly selling pictures and sheet music, while artists’ and sculptors’ studios predom­i­nated towards the upper end.

Portland Road station opened on the world’s first under­ground railway in January 1863. The station’s present name dates from 1917 (inter­rupted by a period as Great Portland Street and Regent’s Park). A new station building was erected on an island site in 1930.

From the early 20th century – and espe­cially after the First World War – Great Portland Street gained renown for its car showrooms but these have since been driven away by fashion whole­salers and office furnishers, although it remains home to the Retail Motor Industry Feder­a­tion.

To the west, Portland Place runs parallel with Great Portland Street, joining Regent Street via a dog-leg at Langham Place, the site of Broad­casting House. The ellip­tical building was constructed in 1932 of ferro-concrete, aptly faced with Portland stone. For the interior, Eric Gill produced carvings and a free-standing relief of Prospero and Ariel. The building has recently been extended.

Felix Mendelssohn stayed in Great Portland Street on his visits to London in the 1820s and 30s, at the home of a German iron merchant.

Among the writers who lived here were James Boswell and Leigh Hunt. HG Wells was well acquainted with the area: it is the setting for events in both The Invisible Man and his lesser-known story The Crystal Egg. The Invisible Man boarded in “a large unfurnished room in a big ill-managed lodging-house in a slum near Great Portland Street.”

There’s still a Ryman’s in Great Portland Street, just as there was in 1893 when Henry J Ryman opened his very first stationery store.