A Victorian estate located in the heights of Upper Sydenham, on the north-eastern edge of Crystal Palace Park 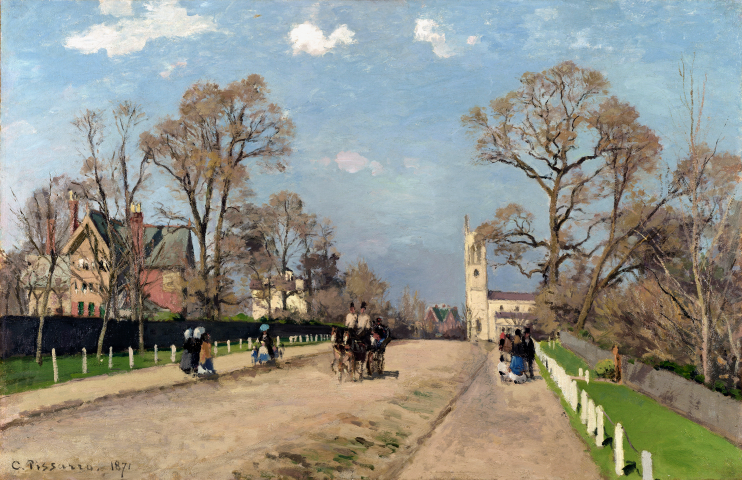 The estate was enclosed by the 17th century and was acquired sometime before 1800 by John Lawrie.

From the 1850s to the 1870s Lawrie Park became the exclusive end of Sydenham and was built up with some very handsome villas, many by George Wythes, the developer of Bickley.

The Hall, former home of the Lawrie family, was sold to the Crystal Palace Company and its grounds were built upon. The erection of the Crystal Palace and the conse­quent improve­ments in transport connec­tions added consid­er­ably to the locality’s fashionability.

Lawrie Park’s name is now primarily recalled only in the names of local streets rather than as a discreet locality, although estate agents have begun to speak of the ‘Lawrie Park triangle’.

WG Grace managed and led the short-lived London County Cricket Club in the early years of the 20th century while living at 7 Lawrie Park Road, a house that was demolished in the 1960s.