A wiggling chain of open spaces covering an undulating plateau in south Plumstead, linking to Winn’s Common in the east 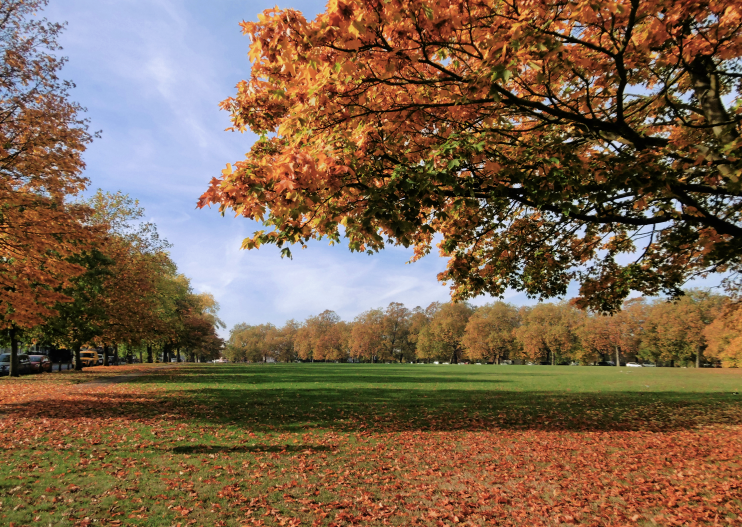 The parish workhouse stood at Winn’s Common in the 18th century and a windmill was built on Plumstead Common in 1764. Villas and terraces of houses began to appear on Plumstead Common Road in the 1840s. This was a time when parish­ioners made the most of their grazing rights on the common and there were objec­tions when the landowners, Queen’s College, Oxford, began to enclose some of the land.

The situation worsened in 1871 when the college granted the army permis­sion to use the common as a training ground and the right of public access was withdrawn. When the leader of a protest march was impris­oned, commoners rioted to secure his release.

An Act of 1877 autho­rised the Metro­pol­itan Board of Works to purchase the common. This was a period of height­ened (and high-class) suburban devel­op­ment in the neigh­bour­hood, when new streets such as Wrottesley Road were laid out. The Slade (now Greenslade primary) school opened in 1884. Two years later, Woolwich Arsenal workers founded Dial Square football club at a meeting in the Prince of Wales public house on Plumstead Common Road. The name was soon changed to Royal Arsenal and the club played its early home games on Plumstead Common.

By the outbreak of the First World War the vicinity of the common had filled with housing, accom­pa­nied by shops and churches. The modernist architect Berthold Lubetkin added a unique terrace of four houses (shown in the photo­graph below) at 85–91 Genesta Road in 1935. 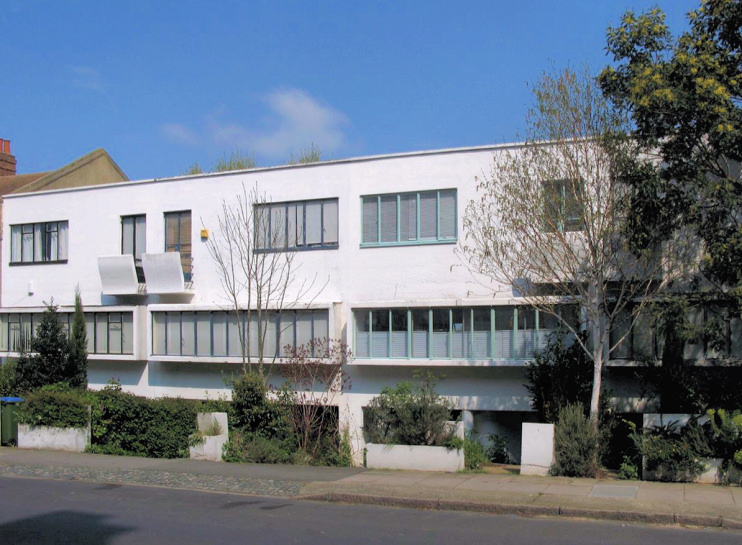 Plumstead Common has some of the most varied terrain of London’s open spaces, including wooded ravines, pudding­stone boulders and an ancient burial mound on Winn’s Common, as well as sports facilities.