The Cadogan is a luxury hotel in Hans Town, filling the block bounded by Sloane Street, Pont Street, Pavilion Road and Pavilion Street.

Built by the little-known architect HB Brace, the Cadogan opened at 75 Sloane Street in 1887. Eight years later the hotel acquired and incor­po­rated the gabled mansions imme­di­ately behind it, which had been built a little earlier in the style that Osbert Lancaster nicknamed ‘Pont Street Dutch’. One of these houses, 21 Pont Street (the upper corner of which is shown in the photo below), had been home to the actress and royal mistress Lillie Langtry.

Oscar Wilde was a frequent guest at the Cadogan, usually staying in room 118. This was the scene on 6 April 1895 of his arrest for gross indecency, commem­o­rated in verse by John Betjeman:

“To the right and before him Pont Street
Did tower in her new built red,
As hard as the morning gaslight
That shone on his unmade bed.”

The hotel was bought by local landowner Earl Cadogan in 2011. This is the first time in its history that the Cadogan has been owned by the family whose name it bears. In July 2014 the hotel closed in advance of a very expensive ‘recon­cep­tu­al­i­sa­tion’ programme, which took more than three years to complete. 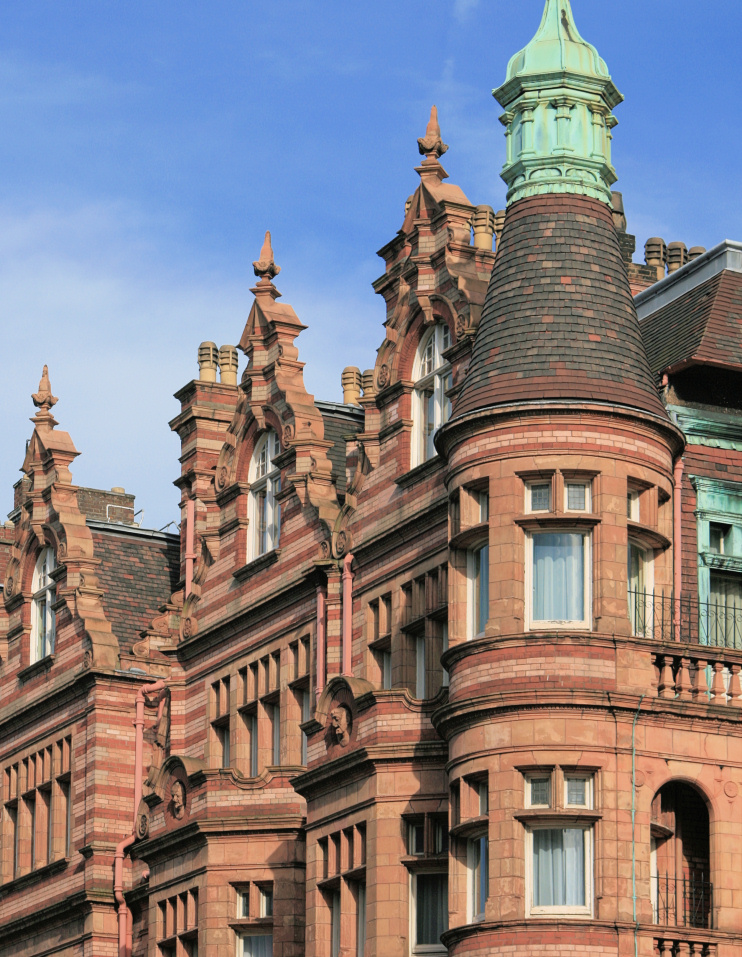