The south-eastern part of Chingford, situated north of Highams Park 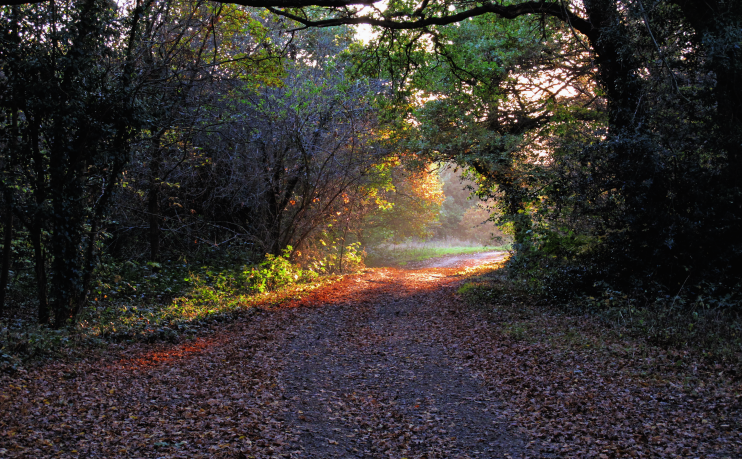 Chingford Hatch’s name was first mentioned in 1487, although Simon and William de la Hache were recorded as living here in the early 13th century. A hatch was a gate, probably used here to prevent cattle from straying from their pasture on the edge of Epping Forest, and the locality is sometimes referred to simply as ‘the Hatch’.

Waltham­stow worthy Sir George Monoux owned a house and 13 acres of land here at the time of his death in 1544. Although a small village had evolved by the late 18th century, it was not until the early 20th century that radial expansion from Chingford Green reached this far.

Much of the area is often now called Friday Hill, following the London County Council’s construc­tion of the estate of that name in the 1950s. Wide­spread change followed all across the district, as weath­er­boarded cottages and a Wesleyan chapel gave way to new houses, car-body repairers replaced wheel­wrights, and unsightly shops were built on a service road beside Hatch Lane.

The Manor Hotel (later the Horseless Carriage and then the Wheel­wrights pub) stood at the corner of Hatch Lane and Friday Hill. It was contro­ver­sially demol­ished in 2003 and replaced by the fortress-like Ashton Court, an apartment devel­op­ment by Fairview New Homes, which paid £2.5 million for the site.

Sections of Epping Forest to the north-east of the built-up locality are now called Hatch Grove (shown in the photo­graph above*), Hatch Forest and Hatch Plain.

* The picture of an opening in Epping Forest near Hatch Grove on this page is adapted from an original photograph, copyright Roger Jones, at Geograph Britain and Ireland, made available under the Attribution-ShareAlike 2.0 Generic Licence. Any subsequent reuse is hereby freely permitted under the terms of that licence.