A rural hamlet clustered around the lane of the same name, situated south-east of Luxted 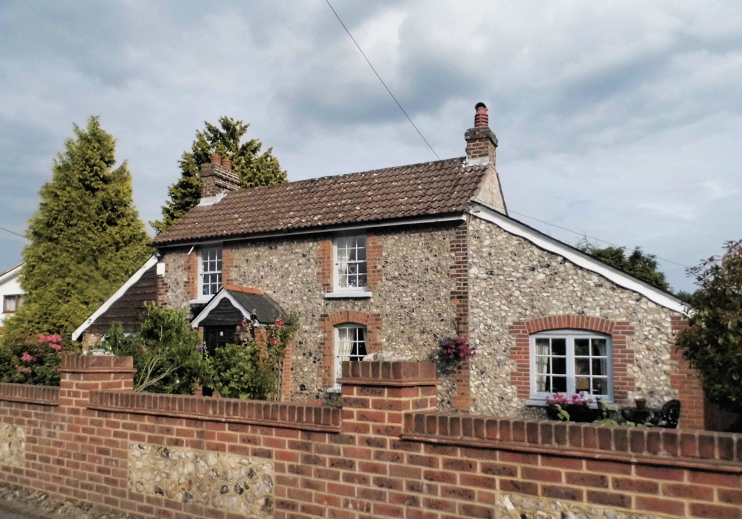 This part of the world is Kent, really. But it got scooped up into Greater London in 1965 because it happened to be in Bromley’s hinterland.

The manor of Berterye (which was spelt in all sorts of ways) was in existence by 1145 and gave its name to nearby Berry’s Green.

According to John Phillipot’s Visi­ta­tion of Kent, written around 1619, the crusader Simon Manning was “lord of the castle and town of Bettrede”. The site of the ‘castle’ – the manor house – is now lost but the ‘town’ is assumed to have been the hamlet later known as Single Street. The Manning family retained an important role in parts of the modern borough of Bromley for several centuries and they were also lords of the manor of Kevington.

Single Street’s present name was first docu­mented as late as 1871, in an Ordnance Survey map, but it may be of Old English origin; a ‘sengel’ was a burnt clearing.

In the latter part of the 20th century the hamlet expanded as far as green-belt restric­tions would permit but it retains some older prop­er­ties, including Bell Cottage, which is of 16th-century origin and is grade II listed despite its many alter­ations. The hamlet’s coal-tax post is also grade II listed.

Single Street lies at the southern tip of the proposed world heritage site covering the Downe area, but its post-Darwinian housing is excluded.

* The picture of a cottage on Single Street on this page is adapted from an original photograph, copyright David Howard, at Geograph Britain and Ireland, made available under the Attribution-ShareAlike 2.0 Generic Licence. Any subsequent reuse is freely permitted under the terms of that licence.