A major commercial centre and focal point of outer south-east London, located nine miles from Charing Cross in the upper valley of the River Ravensbourne 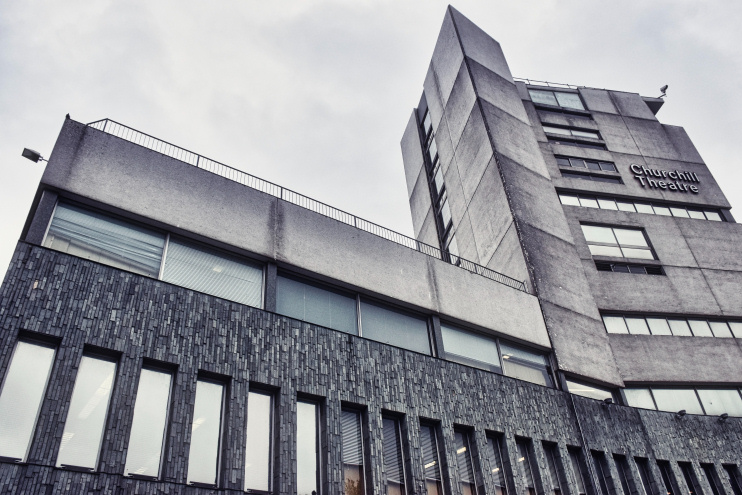 Bromley was ‘Bromleag’ in 862, from Old English words meaning ‘the heath where broom grows’. Broom is less common nowadays, but the yellow-flowered shrub formerly covered many woodland clearings in the London area and gave its name to Brompton, Broom Hill and Broom­field House in Palmers Green, as well as to the sweeping devices that were made from its twigs.

An Anglo-Saxon settle­ment developed around the site now occupied by the market square and Gilbert Glanville, Bishop of Rochester, built a palace nearby in 1185. The bishop’s succes­sors encour­aged pilgrims to visit St Blaise’s well, which was fed by a spring whose waters tasted of iron. In 1205 King John granted a charter to the town’s market, which specialised in the wool trade.

Despite its important insti­tu­tions, Bromley had only 129 house­holds in the 1660s, when the almshouses of Bromley College were built. A separate hamlet had by this time evolved to the south, at Bromley Common. Bromley flour­ished as a spa town after the redis­covery of the St Blaise’s well in 1754.

A new episcopal palace was constructed in 1775, surrounded by a moat. The last Bishop of Rochester to be based at Bromley Palace moved away in 1845.

A second station (now Bromley North) opened in 1878 and whole estates of middle-class housing began to spread out from the centre, including ‘New Bromley’ to the north-east, together with clusters of cottages for artisans. The railway also brought suburban growth to periph­eral hamlets like Bickley and Sundridge.

Central Bromley was fully built up by the outbreak of the First World War and subse­quent change has been limited to the replace­ment of large houses and some factories with compact houses or blocks of flats. Bromley Palace was converted into a teacher training college in the 1930s and now forms the core of Bromley civic centre. The parish church of St Peter and St Paul was rebuilt in the 1950s following wartime devastation.

Later devel­op­ments included the pedes­tri­an­i­sa­tion of the High Street and the construc­tion in 1975–7 of a library and theatre block and in 1991 of the Glades shopping centre. Bromley’s rivalry with Croydon and Kingston as south London’s leading shopping desti­na­tion has been under­mined in recent years by compe­ti­tion from the Bluewater centre in Kent.

The writer HG Wells was born in 1866 over a shop at 47 High Street – now the site of a branch of Primark. The author Hanif Kureishi grew up here in the 1960s and later mocked Bromley in The Buddha of Suburbia.

In the 1970s the Bromley Contingent was a faction of punk fashionistas and early followers of the Sex Pistols. Billy Idol and the original line-up of Siouxsie and the Banshees emerged from the contingent.

* The picture of the Churchill Theatre at the top of this page is resized from an original photograph by Robert Keane at Unsplash, released into the public domain.