Possibly the most recherché locality in central London 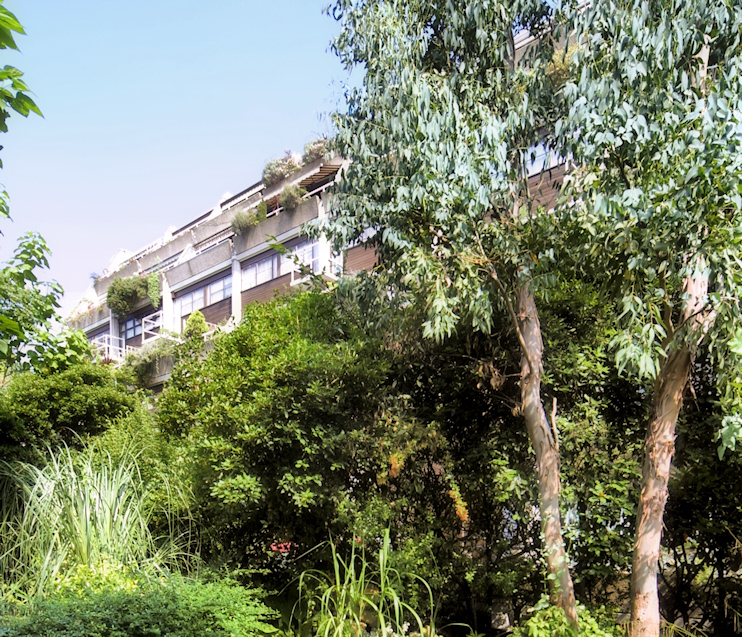 St George’s Fields are situated to the north of Bayswater Road, a quarter of a mile west of Marble Arch. This was a burial ground from 1763, later used for archery, games and as allot­ments. The land was owned by St George’s church in Hanover Square, which sold it to devel­opers in 1967.

Completed in the early 1970s, the gated estate has 300 apart­ments – studios and one and two bedroom flats – in five-storey balconied blocks with garage parking beneath. The blocks are set in a couple of acres of lush little gardens with some mature trees.

This is one of the capital’s loveliest post-war estates – at least as far as concrete blocks of flats can be said to be lovely – a Barbican on a more human scale; a Brunswick centre with much more greenery. Estate agents like to use the word ‘oasis’ for St George’s Fields, with some justification.

These St George’s Fields should not be confused with their former namesake in Southwark, a popular gathering place and scene of the Wilkite Riots in 1768, when eleven agitators were shot by troops.