A stepping-stone residential area for upwardly mobile young professionals, situated to the south-west of its Hampstead parent between the Finchley Road and Kilburn High Road 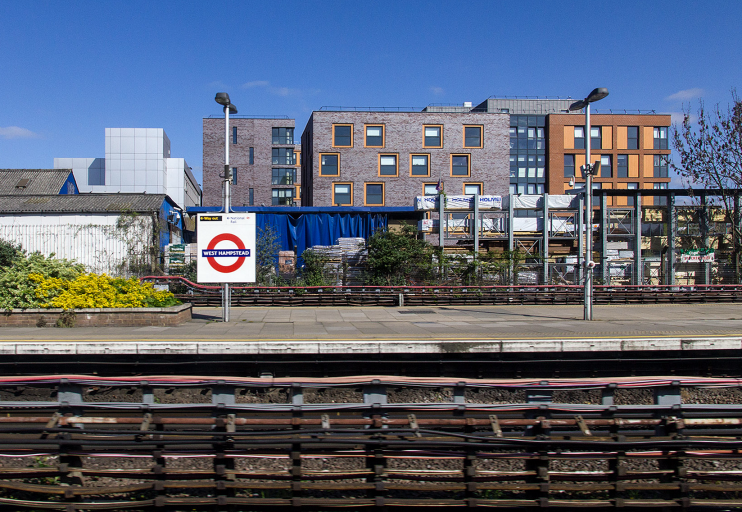 Lacking its own supply of spring water and situated away from the main roads, medieval West End (as it was orig­i­nally known) barely qualified as a hamlet until a few country houses were built here from the 17th century onwards. The tendency for West End Lane to become impass­ably muddy after heavy rain further enhanced the hamlet’s isolation.

In 1815 West End remained excep­tion­ally quiet – so much so that its inhab­i­tants claimed to have heard the cannon fire at Waterloo. The construc­tion of the Finchley Road brought few additions to a popu­la­tion that consisted of a handful of squires and some farm labourers, gardeners and craftsmen. By 1851 West End had one inn and two beershops.

Railways were the prime stimulus of growth in many country corners of modern London but few places were trans­formed as wholly as West End. With the arrival of the Hampstead Junction Railway in 1857, the Midland Railway in 1868 and the Metro­pol­itan and St John’s Wood Railway in 1879, the new suburb of West Hampstead spread in all directions.

Some of the new estates were the work of big devel­opers like the United Land Company, whose incli­na­tion was to build fairly densely, and during the latter decades of the 19th century parts of West Hampstead became increas­ingly working-class in character, with policeman, trav­el­ling salesmen and rail­waymen mixing with clerks and artisans. Engi­neering workshops operated near the railway lines.

Twentieth-century building was limited mainly to interwar blocks of flats in the north of the district, often in place of Victorian houses that had already become run-down. From the 1940s many Czechs settled here, though most of them subse­quently moved further out to the north-western suburbs.

Visible in the 2014 photo at the top of this article, when the building was nearing comple­tion, Nido West Hampstead (as it’s now called) is an accom­mo­da­tion block for 347 students.

Completed in 2017 and shown in the developer’s CGI below, West Hampstead Square consists of 198 resi­den­tial units in five blocks squeezed between the railway lines on a site that had previ­ously been occupied by the ramshackle Woodley Park trading estate. Access is via the bizarrely named Heritage Lane. At the eastern end of the devel­op­ment there’s a connected pair of addi­tional blocks with retail, leisure and office space. 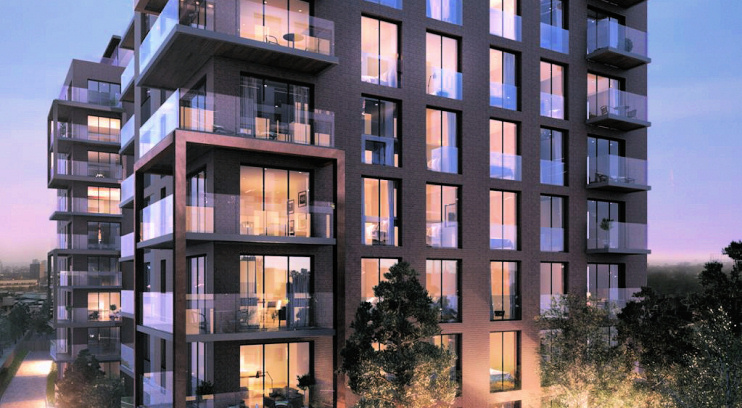 The West Hampstead ward now has rela­tively few families and a great number of young single people. A large propor­tion of homes are privately rented and fewer than a quarter of adults are married, compared with more than half for the country as a whole. This socio-economic profile is evident in the upmarket cafés and specialist shops that have lined West End Lane in recent years.

* The picture of West Hampstead underground station and ISL West Hampstead at the top of this page is adapted from an original photograph, copyright David P Howard, at Geograph Britain and Ireland, made available under the Attribution-ShareAlike 2.0 Generic Licence. Any subsequent reuse is hereby freely permitted under the terms of that licence.