A triangular-shaped group of tree-lined streets in west Isleworth, bounded by the Duke of Northumberland’s river to the east, the railway to the west and Worton and Bridge Roads to the south 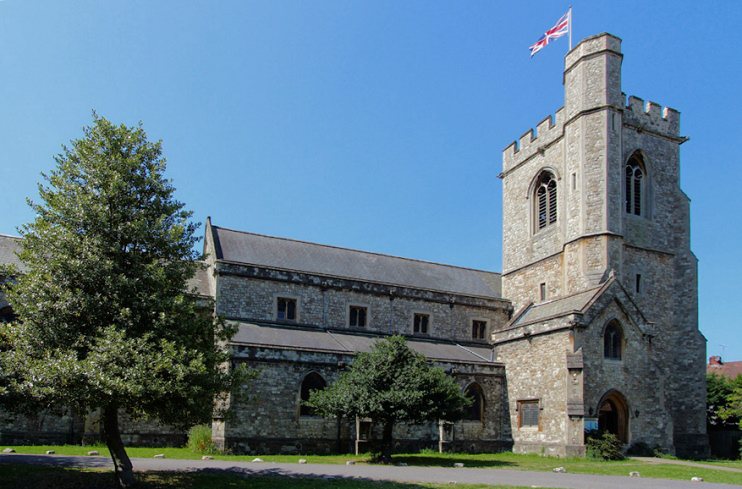 Woodlands’ name was first recorded in 1485 and refers to arable strips of land beside a wood. Until the early 19th century the only struc­tures on what was then known as Hounslow Field were some farm buildings and a moated house, both near the southern extremity of the modern locality.

The land was enclosed in 1818 and most of it went to the duke of Northum­ber­land. Enclosure came rela­tively late here, probably because the soil was already being worked effi­ciently and inten­sively by the many market gardens.

The arrival of the Hounslow loop railway in 1850 brought the first suburban villas to the northern tip of the triangle, in what the Victoria County History calls “a slightly humbler version of Spring Grove.” Building plots were divided by substan­tial yellow brick walls, many of which still survive to show the former pattern of field division.

St John’s Church (shown in the photo­graph at the top) and the Woodlands Tavern served the Wood­lan­ders’ spiritual and temporal needs. Shown in the photo below, Farnell’s almshouses were built behind the church in 1858. 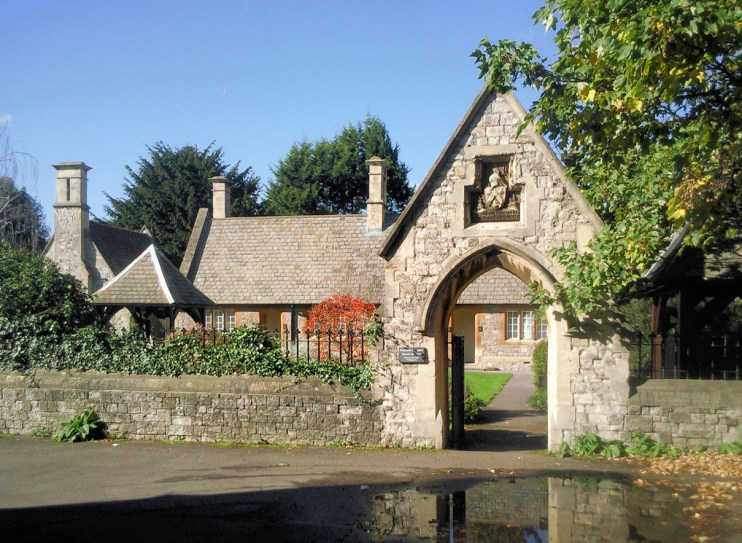 Stim­u­lated by the devel­op­ment of the Great West Road, the southerly expansion of Woodlands accel­er­ated after 1925 with the construc­tion of the Warren estate, named after developer RT Warren, a local builder. Houses and bungalows were built, first along existing thor­ough­fares and then on newly laid out streets, with a central plot that was later bought by the residents’ asso­ci­a­tion for use as a park and recre­ation ground. The council facil­i­tated mortgages for would-be residents in an early encour­age­ment of owner occupation.

The last phase of Woodlands’ original devel­op­ment came after the Second World War, with the building up of Bridge Road and Worton Road, the creation of Gibson Close and the opening of Oaklands school on Woodlands Road (earlier called Hounslow Field Road). Oaklands now caters exclu­sively for 11- to 19-year-olds with severe learning diffi­cul­ties, profound or multiple learning diffi­cul­ties and autistic spectrum disorders.

The residents’ asso­ci­a­tion built a new pavilion in the park in 1973. The Victorian part of Woodlands was desig­nated a conser­va­tion area in 1999.

* The picture of the church of St John the Baptist, at the top of this page is adapted from an original photograph, copyright John Salmon, and the picture of Farnell’s almshouses, is modified from an original photograph, copyright Marathon, both at Geograph Britain and Ireland, made available under the Attribution-ShareAlike 2.0 Generic Licence. Any subsequent reuse is hereby freely permitted under the terms of that licence.