Burlington House is a magnif­i­cent Piccadilly mansion completed in 1668 for Richard Boyle, 1st Earl of Burlington, and subse­quently much altered. The govern­ment purchased Burlington House in 1854, allotting new wings to a group of learned insti­tu­tions that became known as the Courtyard Societies and the main building to the Royal Academy in 1867.

These are the five Courtyard Societies, going clockwise around the courtyard:

The Linnean Society of London is the world’s oldest active biolog­ical society. Founded in 1788, the society takes its name from the Swedish natu­ralist Carl Linnaeus, whose botanical, zoolog­ical and library collec­tions have been in its keeping since 1829.

The Society of Anti­quaries of London was founded in 1717. According to its royal charter of 1751 the society’s aims are ‘the encour­age­ment, advance­ment and further­ance of the study and knowledge of the antiq­ui­ties and history of this and other countries.’ The society boasts the leading archae­o­log­ical library in the UK.

The Geolog­ical Society was founded in 1807 at the Freema­sons’ Tavern in Covent Garden (where half the country’s most august insti­tu­tions first convened, as did the Football Asso­ci­a­tion). It is the oldest geolog­ical society in the world and has become a world leader in geoscience publishing. 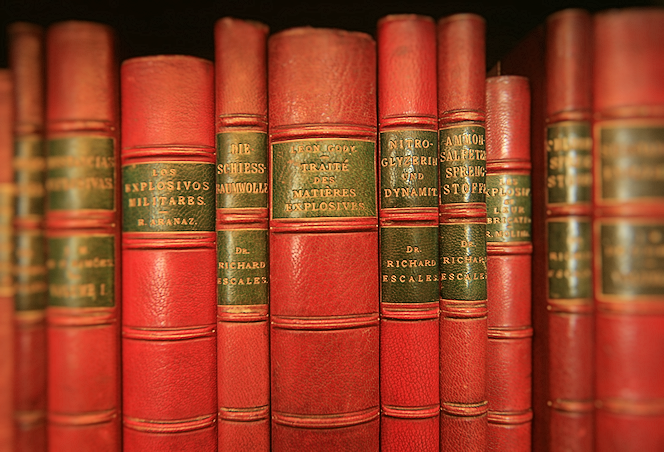