The Knowledge is the test that drivers of London black cabs must pass to show that they know the name and location of every street and the shortest or quickest route to it.

According to an article by Jody Rosen in T Magazine (10 November 2014): ‘The origins of the Knowledge are unclear — lost in the murk of Victorian municipal history. Some trace the test’s creation to the Great Exhi­bi­tion of 1851, when London’s Crystal Palace played host to hundreds of thousands of visitors. These tourists, the story goes, inundated the city with complaints about the inep­ti­tude of its cabmen, prompting author­i­ties to institute a more demanding licensing process. The tale may be apoc­ryphal, but it is certain that the Knowledge was in place by 1884: City records for that year contain a reference to 1,931 appli­cants for the “exam­i­na­tion as to the ‘knowledge’ [of]…principal streets and squares and public buildings.”’

Then, as now, drivers were required by the Public Carriage Office (PCO, orig­i­nally a branch of the Metro­pol­itan Police) to know the area within a 6‑mile (9.65-km) radius of Charing Cross, which encom­passes 113 square miles (293 sq km). Nowadays the PCO is part of Transport for London and issues candi­dates with a ‘blue book’ that lists 320 routes (called ‘runs’) to be learnt, together with all the places of interest and important landmarks (known as ‘points’) on and around these runs.

It takes between two and four years to learn and pass the written and oral exam­i­na­tions of the ‘All London Knowledge’, after which drivers are issued with a green badge, entitling them to work anywhere in Greater London. Less ambitious candi­dates can apply at a secondary level, whereby a driver must be able to demon­strate a full knowledge of routes within one of nine suburban sectors and a partial knowledge of adjoining sectors, including central London. Successful suburban candi­dates are licensed to ply for hire only within their desig­nated sector.

Despite the advent of in-car satellite navi­ga­tion, and the recent rise of the app-based taxi service Uber, there are no plans to alter the existing system, which ensures that drivers have a compre­hen­sive under­standing of the capital’s geography and are immune from the risks of tech­no­log­ical failure. It also serves to limit the number of black cab drivers, thus protecting their contin­uing income levels.

Acquiring the Knowledge has been shown to increase the size of part of the brain. In a study supported by the Wellcome Trust, the neuro­sci­en­tist Dr Eleanor Maguire reported in 2000 that test subjects who had spent an average of two years learning the Knowledge had a larger right hippocampus than control subjects, and the longer they had there­after worked as a black cab driver the larger their hippocampus was. By contrast, hippocampal enlarge­ment was not observed in contes­tants at the World Memory Cham­pi­onships, who use tech­niques that avoid the necessity for large-scale learning of the kind that is essential to pass the Knowledge. 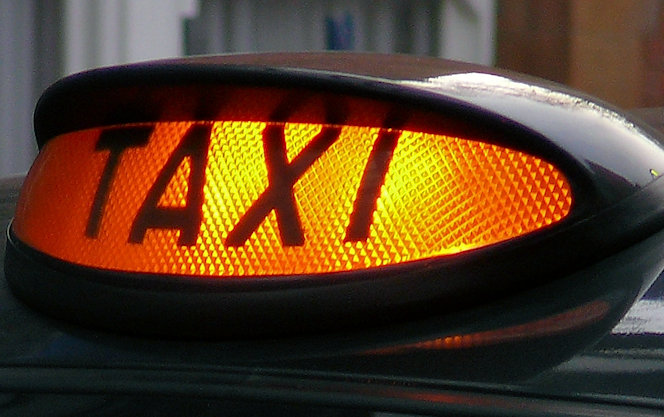