A verdant residential locality situated north of New Malden, with golf courses in most directions and Richmond Park and Wimbledon Common just beyond 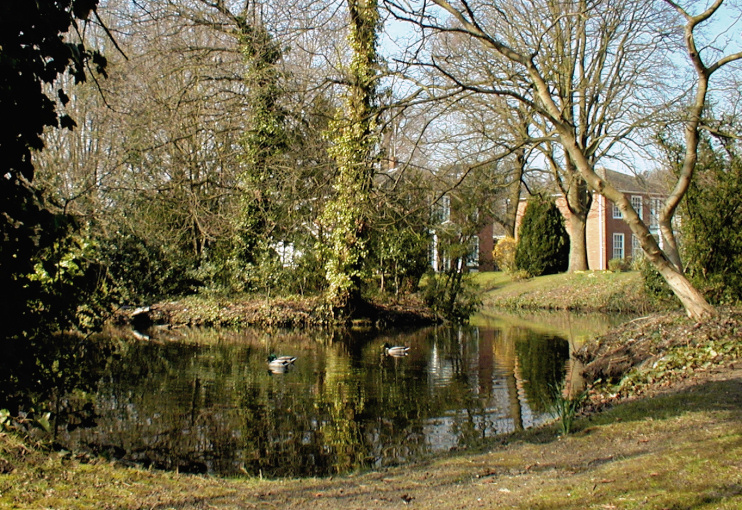 There is evidence of a Bronze Age camp at Coombe Warren. The Romans also settled here and Coombe is mentioned in Domesday Book.

Coombe provided a well for Hampton Court in the 16th century; the connecting pipeline still exists and the conduit room on Coombe Lane West is opened for public viewing from time to time.

In the mid-19th century Coombe became popular with fash­ion­able London society as a semi-rural retreat and numerous substan­tial houses were built.

John Galsworthy’s father was respon­sible for devel­oping much of Coombe Hill and the writer turned to his birth­place as a setting for his Forsyte novels.

Cedar Court, on Coombe Hill, was orig­i­nally built in 1485 on the banks of the River Colne at Colch­ester, Essex. It was trans­planted here in 1912 when William Thornton-Smith, a wealthy anti­quarian, fulfilled his dream of placing a genuine Tudor property on a recently acquired plot next to Coombe Hill golf course.

Unex­pect­edly, Coombe has one of London’s most remark­able 20th-century houses: E Maxwell Fry’s inter­na­tional modernist flourish, Miramonte, in Warren Rise. Built in 1937 and deservedly grade II listed, it is an L‑shaped compo­si­tion of glass and white­washed concrete in hori­zontal bands, with a sun terrace on the flat roof. A cuboid outbuilding provides a garage with a flat above for the chauffeur.

Miramonte was restored and extended a few years ago, despite conser­va­tion­ists’ objec­tions to the alter­ation of the original plan.

Woodlands Avenue has a group of Sunspan houses by the Canadian architect Wells Coates.

In the late 20th century Coombe became one of the fastest growing parts of the borough, with devel­opers willing to pay highly for any plot of land with planning permis­sion. Galsworthy’s Coombe Leigh has been demol­ished and its grounds are occupied by a recently built group of large houses set in land­scaped gardens behind a gated entrance. Another Galsworthy building, Coombe Ridge, is now a prepara­tory school.

The Australian soprano Dame Nellie Melba lived for a while at Coombe House, on Beverley Lane.