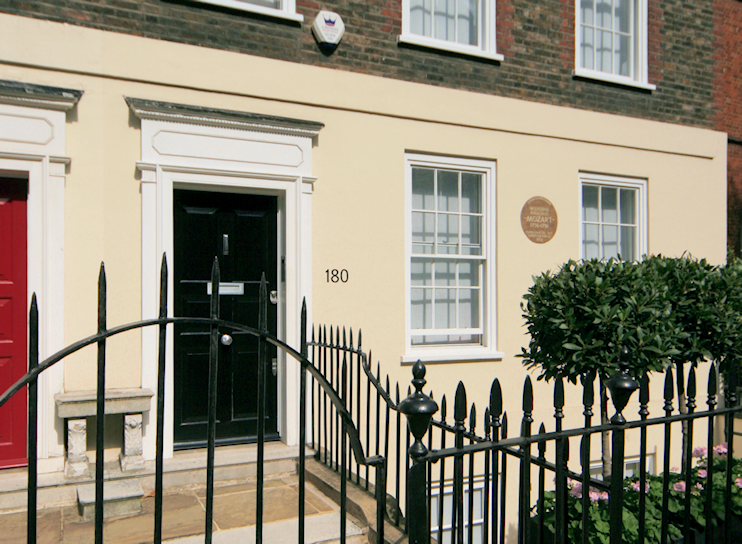 Ebury was one of just a handful of Saxon settle­ments that lay in the vicinity of what is now West­min­ster. Arranged around a manor house, the village consisted of 29 house­holds in 1086. In the 16th century Ebury Farm covered 430 acres and its farmhouse stood where Victoria coach station is now.

The estate was regularly leased by the Crown to court favourites until James I sold the freehold in 1623. A Temple barrister, Hugh Audley, purchased the marshy manor and it descended in 1666 to his grand-niece Mary Davies, then one year old.

Eleven years later Mary married Sir Thomas Grosvenor of Eaton in Cheshire. Their union was not a happy one: she went mad and he died young. But the Grosvenor family prof­itably developed the land and, as Belgravia came into existence and grew, the Ebury name dropped out of wide­spread usage. It is remem­bered today primarily in the context of street names.

West­min­ster council has desig­nated the site of the medieval village an area of special archae­o­log­ical priority.

In 1764 Wolfgang Amadeus Mozart composed his first symphony, Symphony No. 1 in E flat major, when staying with his family at what is now 180 Ebury Street, shown in the photograph at the top. He was eight years old at the time.