‘A place where people of all ages can feel part of a safe, caring and creative community’, according to the Furzedown Community Network 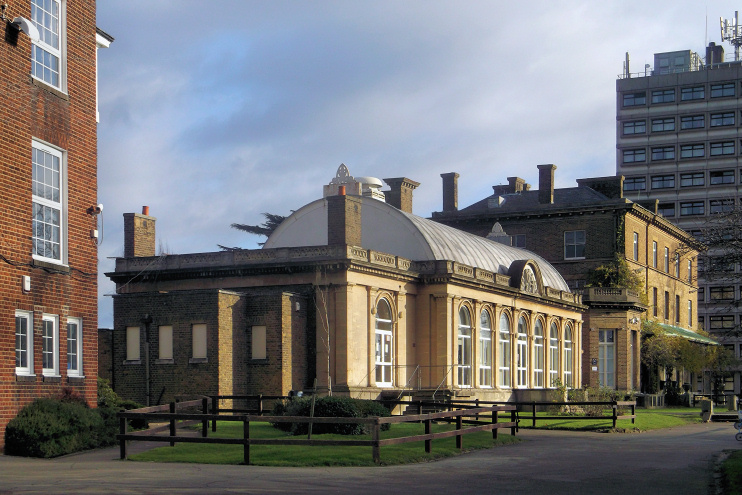 Furzedown is situated between Tooting and Streatham, in the south­ern­most extremity of the borough of Wandsworth. The name is of rela­tively recent origin, dating perhaps from the 17th century, and refers to the gorse that grew here.

Furzedown House was built in 1794 and was enlarged and endowed with a conser­va­tory and a single-storey entrance lodge in the early 1860s.

Soon after 1900 local builders began to lay out resi­den­tial streets in the grounds of the house, beginning with Moyser Road, Pendle Road and Pretoria Road. Parkland that had been used as public open space and a golf course was lost to this devel­op­ment but Furzedown House was saved from demo­li­tion by the London County Council, which converted it into a teacher training college in 1915.

Private devel­op­ment continued into the 1920s and St Paul’s church opened in 1925, at the corner of Welham Road and Chillerton Road. The church is shown in the photo below.

Wandsworth council provided a recre­ation ground and in the late 1920s built several hundred houses, comprising its largest interwar estate, in the south of the borough.

Furzedown secondary school was formed in 1977 and merged with Ensham school in 1986 to become Graveney school.

The school’s buildings include Furzedown House, which is shown in the photo­graph at the top of the page.* The concrete block in the back­ground was built as accom­mo­da­tion for students at the teacher training college and its rooms are now commer­cially let to students attending various London colleges.

By the borough’s standards (but not the country’s), Furzedown has rela­tively few young adults and many retired people. Over two-thirds of pupils at Furzedown primary school are from minority ethnic back­grounds, according to Ofsted in 2013. Fourteen different ethnic groups are repre­sented at the school and the main languages spoken by pupils at an early stage of learning English are Urdu, Gujarati, Tamil and Punjabi.

* The pictures of Furzedown House, Graveney school and St Paul’s Furzedown on this page are both adapted from original photographs copyright David Anstiss, at Geograph Britain and Ireland, made available under the Attribution-ShareAlike 2.0 Generic Licence. Any subsequent reuse of either image is freely permitted under the terms of that licence.