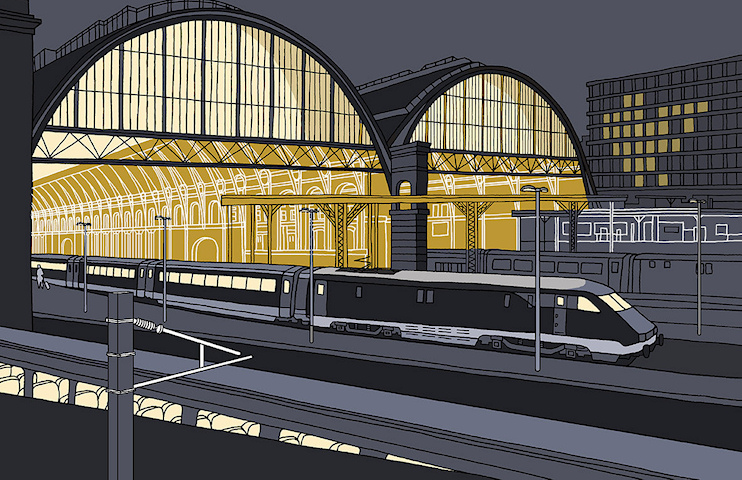 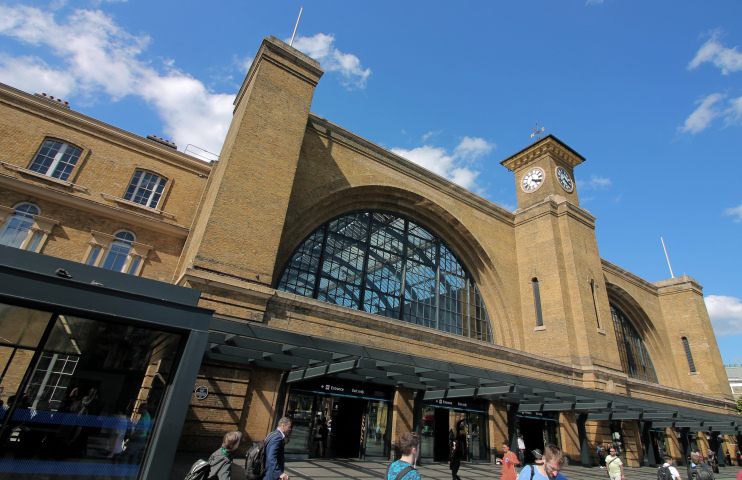 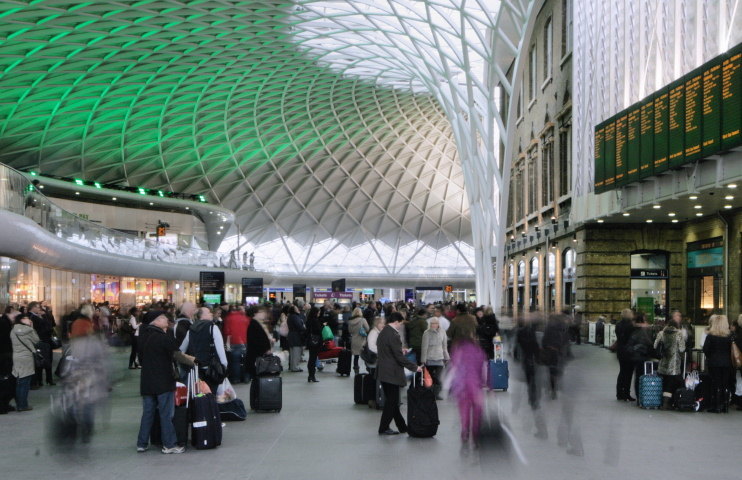 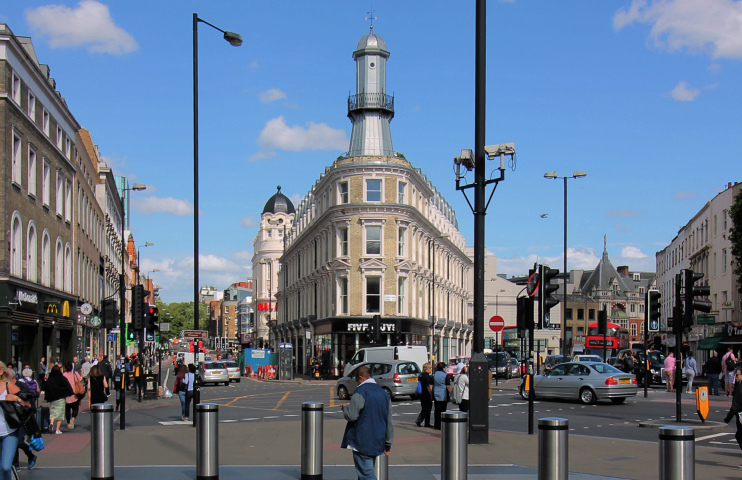 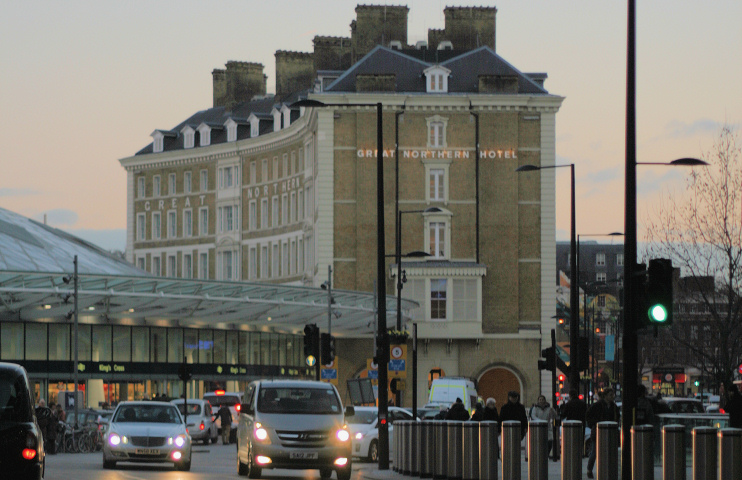 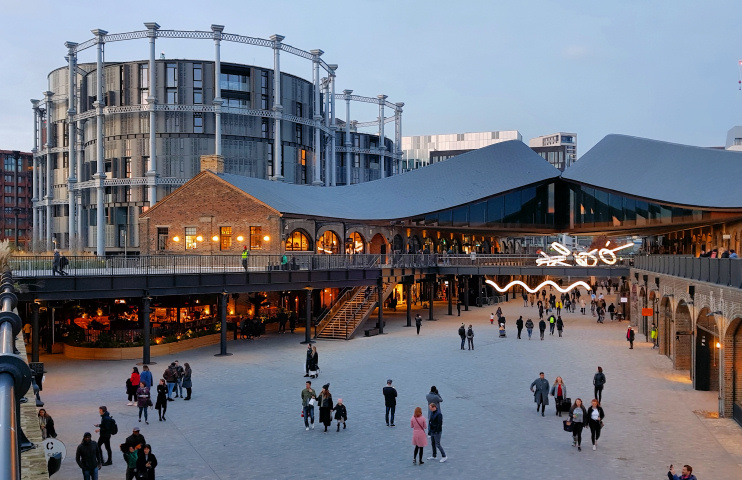 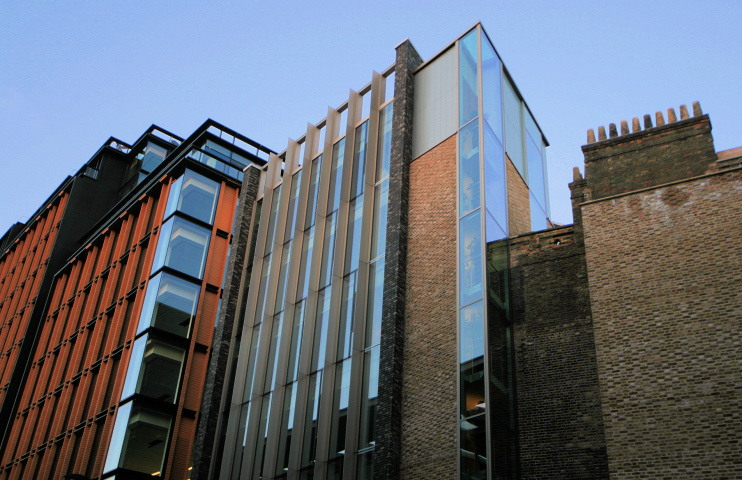 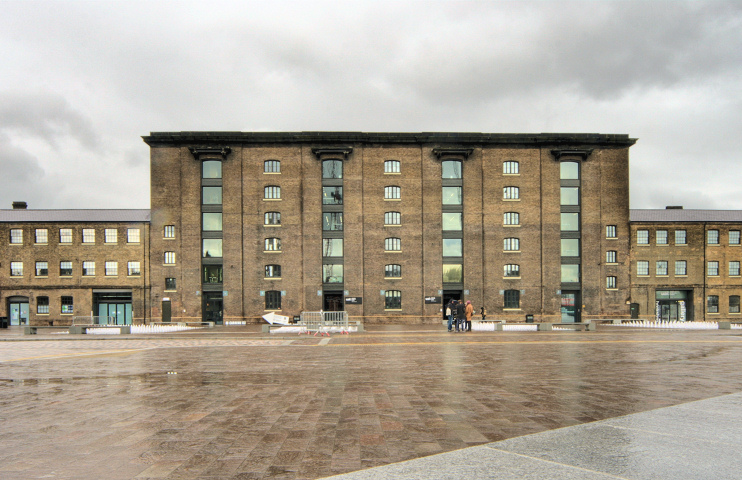 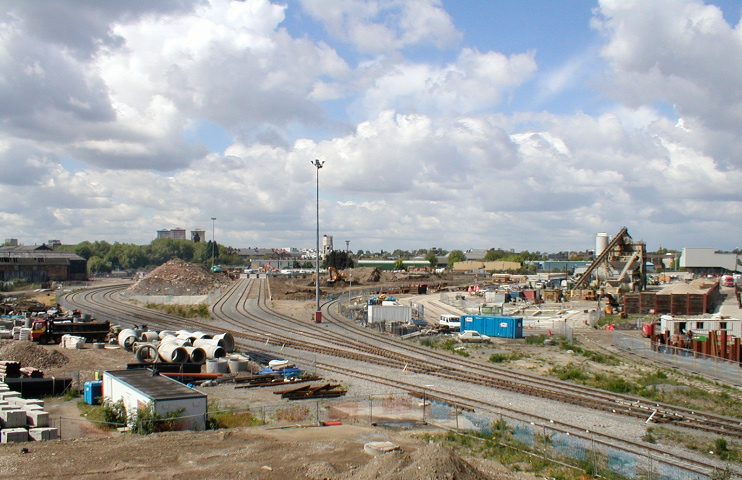 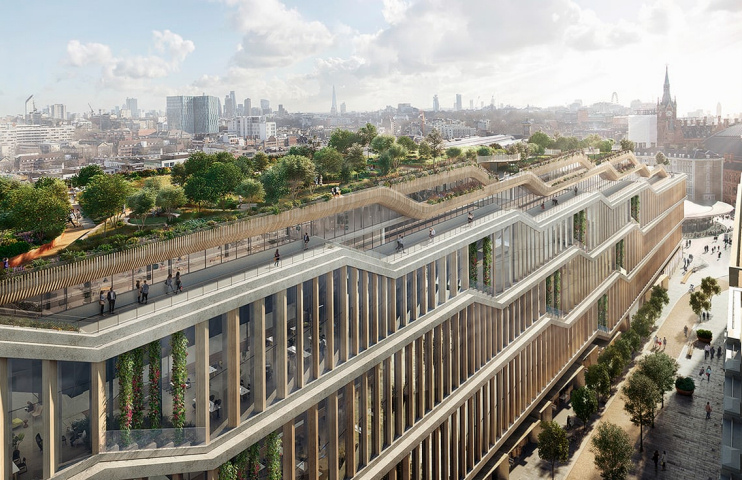 The district’s modern name comes from a statue of George IV that was erected at the junction of Euston Road, Gray’s Inn Road and Pentonville Road in 1830. The statue was removed only 15 years later owing to its unpop­u­larity with the local community. However, the name proved more resilient and was applied to the Great Northern line terminus when it opened in 1852, and subse­quently to an expanding neigh­bour­hood to the north and south, much of which was previ­ously known as St Pancras.

For many years, King’s Cross was one of central London’s poorest districts and its shops, hotels and homes have all reflected this. It had a high concen­tra­tion of people living in short-term accom­mo­da­tion and its streets were a gathering point for drug dealers and addicts, alco­holics, pros­ti­tutes and the homeless. The rede­vel­op­ment of the area, combined with heavy policing and compre­hen­sive use of CCTV, has now almost elim­i­nated the more obvious mani­fes­ta­tions of the area’s problems, though under­lying diffi­cul­ties remain.

In one of the largest regen­er­a­tion schemes in London, a huge project is almost complete to the north of King’s Cross station, including parks, squares and streets. A new campus for Central Saint Martins college of art and design has opened here.

The uber-cool Coal Drops Yard retail quarter opened in October 2018, based in long Victorian sheds that were formerly used to transfer coal from rail to road. For a lengthy eval­u­a­tion of Coal Drops Yard and the entire King’s Cross regen­er­a­tion scheme, see this Guardian article by Rowan Moore.

The last piece of the jigsaw will be Google’s ‘land­scraper’ London head­quar­ters (as visu­alised in the CGI in the slideshow above).

At the same time, the appear­ance and service­ability of King’s Cross station has been signif­i­cantly improved, with the restora­tion of its original frontage and the construc­tion of a new booking hall, also shown in one the images above.

King’s Cross station hides two secrets: legend has it that Boudicca, queen of the Iceni, is buried beneath platform 11, while Harry Potter and his schoolmates board the Hogwarts Express at platform 9¾.

Slideshow photographs by Hidden London, except Coal Drops Yard by Jan Newbigin, the Google HQ CGI by Hayes Davidson for Heatherwick Studio and the print by Jane Smith