The south-westernmost part of Streatham, previously known as Lower or South Streatham, but once a corner of Mitcham 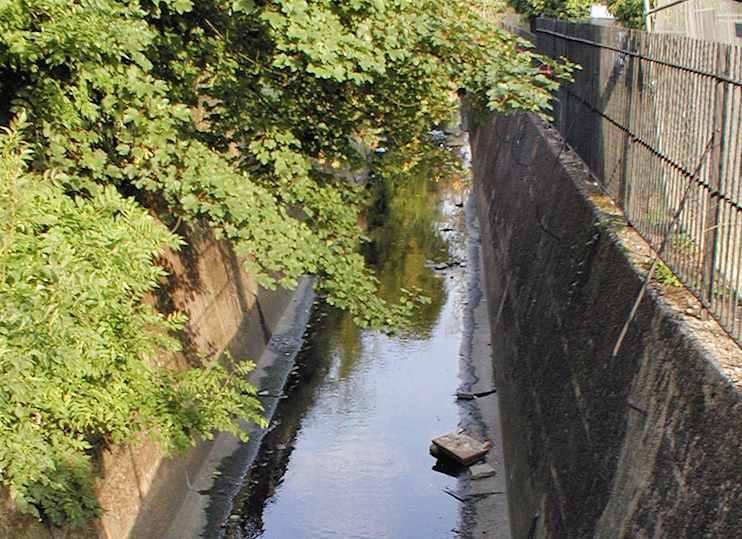 For several centuries there was little here but fields, the River Graveney and a track connecting Mitcham with Norwood. The route was often used by gypsies, who had camps in both villages. The Greyhound Inn, estab­lished around 1730, became a popular resting place for these travellers.

The opening of Greyhound Lane station in 1862 barely stirred this remote spot and the lane remained a muddy track for several decades more.

In 1875 the station was renamed Streatham Common and half of Greyhound Lane became Streatham Vale. The first houses appeared on Eardley Road and a handful of indus­tries set up shop, bringing local employ­ment opportunities.

Suburban devel­op­ment abruptly got underway from 1922 as the Streatham Vale estate took shape. Two private building firms shared most of the work, RH Miller laying out Abercairn Road and its offshoots, while Wates of Norbury built eastwards from Streatham Vale to the railway line.

In the three years from 1929 a profusion of amenities were provided and improve­ments made. Schools opened on either side of Streatham Vale; the Greyhound Inn was rebuilt; the Graveney was unat­trac­tively culverted to prevent flooding (as shown in the photo above); Streatham Vale Park was laid out on the site of an abandoned brick­works and the new parish church of the Holy Redeemer was consecrated.

Streatham Park cemetery opened in 1920 on Rowan Road, some way from Streatham Park. The comic actor Will Hay was buried here in 1949. The cemetery has a variety artists’ section dedicated to lesser-known performers from the music hall era. An adjoining Jewish burial ground opened in 1932.