A Victorian and interwar suburb in north Wimbledon, a public park – and the home of English tennis 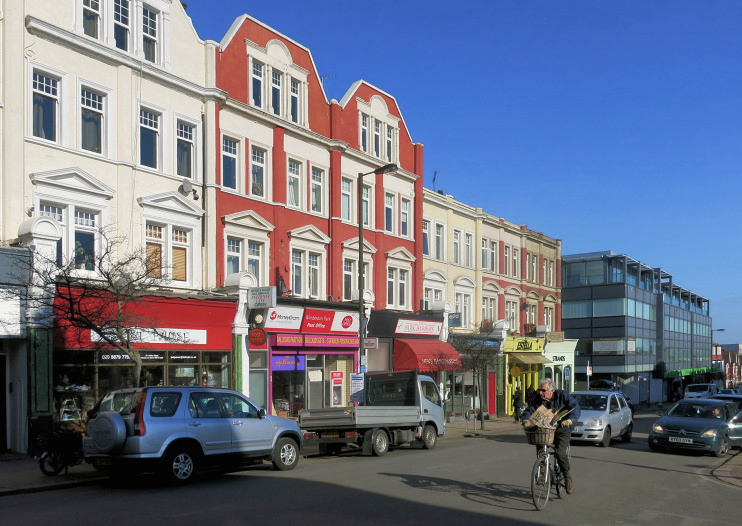 In 1588 Sir Thomas Cecil built the first of Wimbledon’s four manor houses, a two-storey brick mansion with a deer park and 20 acres of gardens, near the rectory that his father had acquired some 40 years earlier.

The estate was sold to the Spencer family in the early 18th century and inherited by 11-year-old John Spencer in 1748, whereupon his trustees doubled the size of its grounds to more than 1,200 acres. In 1765, the year in which he was created an earl, Spencer commis­sioned Capa­bility Brown to landscape the park and create a 30-acre lake where there had once been a bog.

After the death of the third earl in 1845, the Spencers sold all their property here to insurance magnate John Augustus Beaumont. He soon began releasing large chunks of the northern half of the park to wealthy indi­vid­uals who commis­sioned archi­tects and landscape gardeners to create pres­ti­gious homes.

The park was mooted as a possible site for the Crystal Palace but the price of land was too high and its manage­ment company chose Sydenham instead.

Beaumont sold Wimbledon Park House in 1872 and began to lay out the roads surrounding it, although many plots stayed on the market until the arrival of the District Railway in 1889. In that year Beaumont’s daughter, Lady Lane, leased part of the park to cricket, tennis and golf clubs, while land near the railway line was built up with terraced housing of smaller propor­tions than the neigh­bour­hood had seen before. 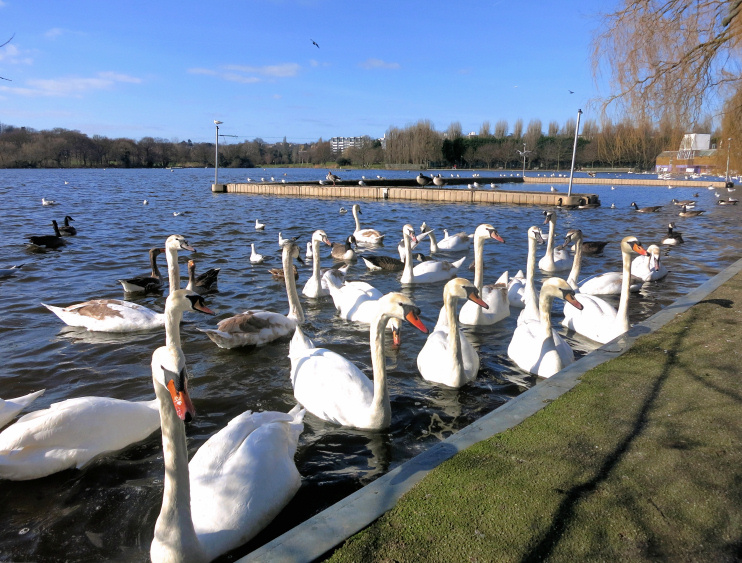 In 1914, Lady Lane sold the remainder of the park to the council for public use. Wimbledon Park’s focal lake is shown in the photo­graph above. During the 1920s and 1930s, devel­opers filled the grounds of the earliest and grandest prop­er­ties with detached houses of a more modest size but still of high quality and with large gardens. Wimbledon Park House was demol­ished in 1949.

In the north of the locality Wandsworth borough council built the four- and eight-storey blocks of the Wimbledon Park estate before and after the Second World War.

The All England Lawn Tennis and Croquet Club moved from Worple Road to Church Road in 1922. The club hosts the Wimbledon tennis cham­pi­onships every June, and around half a million spec­ta­tors attend over a two-week period.

The children’s storyteller and illustrator Raymond Briggs was born in an Edwardian terraced house on Ashen Grove in 1934.

* The pictures of Arthur Road and Wimbledon Park Lake on this page are both adapted from original photographs, copyright Des Blenkinsopp, at Geograph Britain and Ireland, made available under the Attribution-ShareAlike 2.0 Generic Licence. Any subsequent reuse of either image is freely permitted under the terms of that licence.