Once a hamlet in the Essex marshes, now consumed within eastern Barking 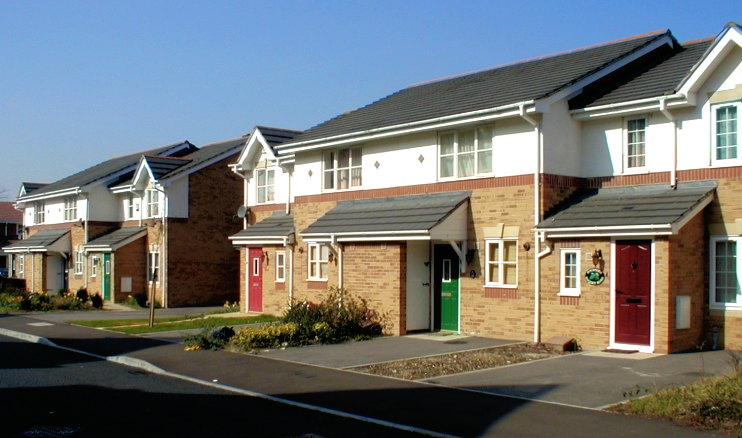 Upney is something of a rarity in the geography of London: a place that has lost its identity despite having a station that bears its name. That name meant ‘higher island’.

The Mayes Brook rises north of Chadwell Heath and divides into two branches, passing east and west of Upney. The western branch is now mostly in culverts; the eastern feeds the lakes in Mayes­brook Park, which has recently been enhanced by a wetland landscape that the council says “has been developed to help the park cope with more extreme changes in climate, including heavy rainfall and drought.”

Most of Upney’s housing was built between the wars as part of the council’s slum clearance programme. Upney station opened in 1932. The dominant feature of the locality is Barking (orig­i­nally Upney) hospital. Shortly before the First World War local people raised the money to found the hospital, and new blocks were added in the 1930s and 1960s.

Most of the hospital site was sold for resi­den­tial devel­op­ment in 1999, although some specialist acute facil­i­ties have survived. The former maternity wing, opened in 1987, is now the Upney Lane walk-in centre – an outpa­tients and minor injuries unit with a local branch of Moor­fields eye hospital. On the vacated land, Wilcon Homes built houses and maisonettes while Hanover housing asso­ci­a­tion added flats for the elderly, with asso­ci­ated care facil­i­ties. The Wilcon housing is centred on Goodey Road, shown in the photo­graph above.

A signif­i­cant minority of Upney’s residents are of Indian or Pakistani origin and, after English, Punjabi and Urdu are the most widely spoken languages. 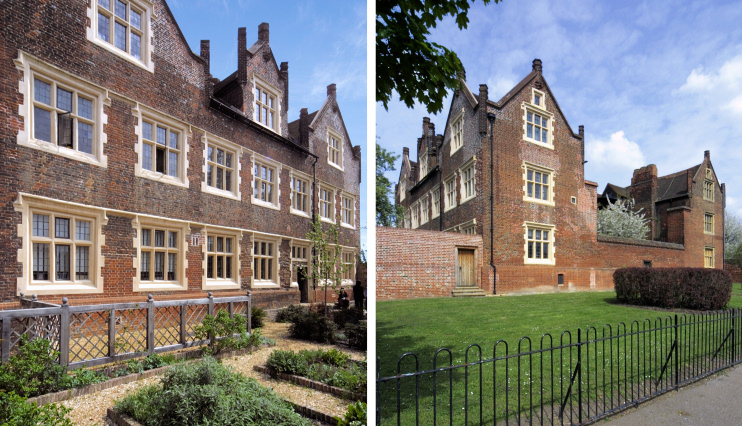 Across Ripple Road (near the bottom of the map below), Eastbury Manor House, was built for an Essex merchant during the reign of Elizabeth I – and has been rela­tively little altered since then, espe­cially in its overall plan. Now a National Trust property, this grade I listed mansion is shown in the photographs above.

In the early 17th century the house attracted wealthy Catholic families who could practise their religion here in safety, and some Gunpowder Plot mythology has conse­quently become attached to it.

Like many of London’s minor historic mansions, Eastbury is managed by the borough council – which has recently made impres­sive efforts to enhance its visitability. There are costumed guides, special activ­i­ties for kids and an exhi­bi­tion that tells the story of the house and the people who lived here. There’s also a tearoom and a walled garden. Regret­tably, however, opening hours are very restricted, espe­cially in winter.

Never­the­less, special events are regularly organised – often of a ‘family friendly’ nature and primarily targeted at local residents – and announced on Facebook and Twitter. Rooms can also be hired for every kind of function from naming cere­monies to funeral teas.