A part-Victorian, part-interwar locality that many residents consider to be part of Bostall Heath 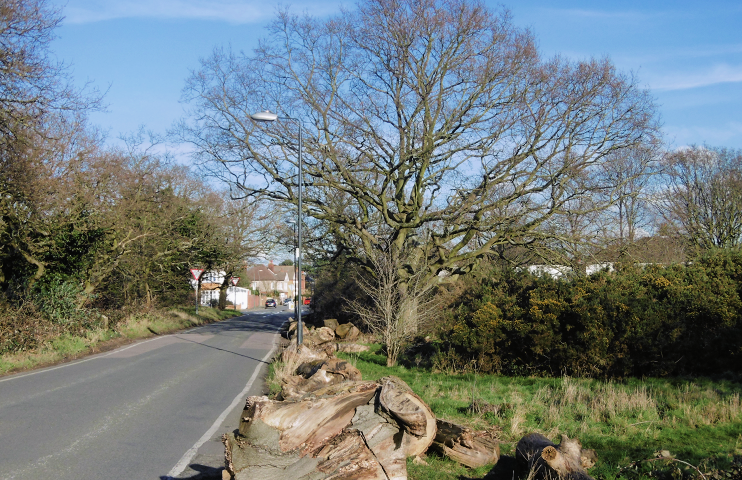 West Heath House was built in the early 19th century for Sir Samuel Hulse, who was aide-de-camp to the Prince Regent, later George IV. Hulse grabbed some common land to enlarge the grounds of his house, which has resulted in the dog-legged line of Bedonwell Road. The king visited West Heath House after Hulse had risen to become a field marshal and treasurer of the royal household.

Lessness Park was an Ital­ianate mansion built in the mid-19th century, with grounds that extended north to Woolwich Road and included a cricket pitch. The pitch was used by West Heath Cricket Club and W G Grace once played there.

West Heath House was rebuilt in 1878 by its new owners, the Eardley family of Belvedere. However, no tenant could be found so part of the grounds was sold off and several large villas were built, some of which have survived. 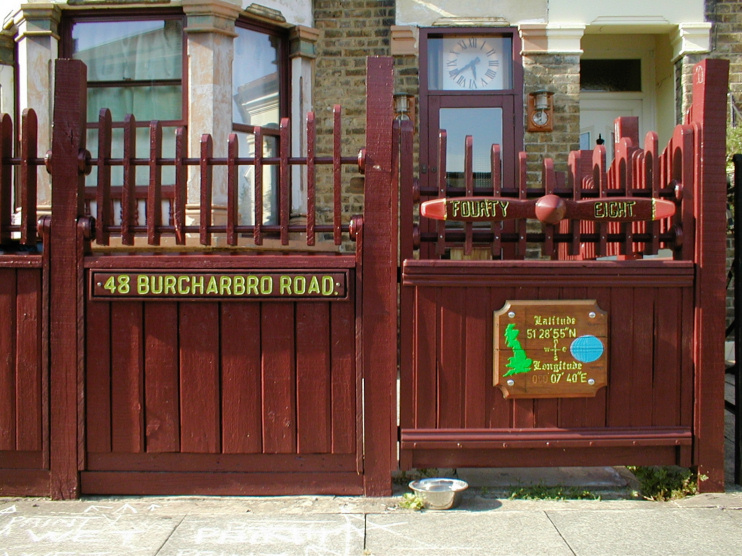 Burcharbro Road was laid out in the 1890s and gains its curious name from its builders, Burrowes, Charlesworth and Brodie, who also developed neigh­bouring Pinewood Road.

West Heath House was occupied until 1921 by Sir Tom Callender, who owned a cable manu­fac­turing company in Erith. The house was after­wards converted into flats and the remainder of the grounds was developed at the same time.

Edward Blackwell built houses on West Heath Road in 1930 and added more prop­er­ties to the south in the following year. Blackwell had worked in Australia, hence the name of Canberra Road.

Lessness Park was demol­ished in the mid-1930s and its site was developed with housing, mainly bungalows. A line of trees fronting Woolwich Road was preserved and a small plot was saved as West Heath recre­ation ground, which opened in 1937. This was temporarily comman­deered for prefab­ri­cated housing after the Second World War to accom­mo­date families made homeless by bombing.

One of the largest Victorian houses on Woolwich Road became St Joseph’s convent school and later a campus of Bexley College, which in 2005 gained planning permis­sion to convert the locally-listed building to flats and to add more housing in its grounds. The high density of the scheme drew complaints from local residents.

* The picture of West Heath Road at the top of this page is adapted from an original photograph, copyright Marathon, at Geograph Britain and Ireland, made available under the Attribution-ShareAlike 2.0 Generic Licence. Any subsequent reuse is freely permitted under the terms of that licence.