An extended village situated on the western edge of Barnet 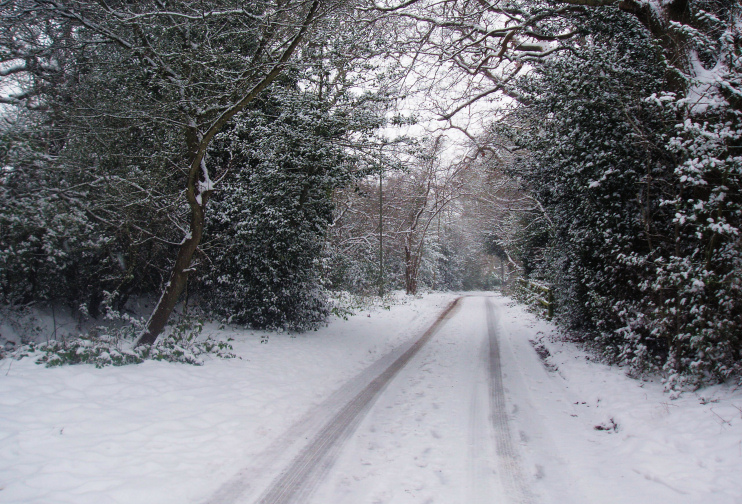 Arkley was first recorded in the 14th century and the name is of uncertain origin. It may refer to a meadow where closed baskets (then called arks) were made from wickers or reeds.

Arkley (or Barnet Gate) windmill was built in 1806 and survives today in the back garden of a private house, east of Brick­field Lane (in the bottom left corner of the map below).

In the second half of the 19th century Arkley village had a post office, store and tearooms. The high and secluded setting made it a desirable place to build substan­tial country houses – a practice that continued into the early 20th century, although with dimin­ishing grandeur. Ribbon devel­op­ment began to reach here from Barnet in the 1930s but was halted by the outbreak of the Second World War.

Several houses in Arkley were requi­si­tioned for military purposes in the Second World War, notably the now-demol­ished Arkley View, which housed the Radio Security Service moni­toring operation from 1940. Suspi­cious broad­casts were tran­scribed and a despatch rider took them to Bletchley Park in Buck­ing­hamshire for decoding. The RSS was made up of part-time amateurs, such as the historian Hugh Trevor-Roper (later Lord Dacre), and did such good work here – sometimes decoding messages before they had reached Bletchley Park – that the service was subse­quently inte­grated within the military intel­li­gence commu­ni­ca­tions division MI8.

Green-belt legis­la­tion prevented excessive incur­sions into the neigh­bouring fields when the devel­op­ment resumed along Barnet Road after the war. Devel­op­ment in the latter part of the 20th century was limited to the creation of a few cul-de-sacs of executive homes and blocks of private flats on the sites of larger old houses. In a few cases, the original garden wall encloses the new prop­er­ties. The Poor Clare Monastery moved to the far north of Arkley from West­bourne Park in 1970.

Such is Arkley’s repu­ta­tion that some devel­opers and estate agents attach its name to new prop­er­ties on the west side of Chipping Barnet, at Ducks Island and even in the south-east corner of Bore­ham­wood, over the county boundary in Hertfordshire.

* The picture of Arkley Lane in the snow on this page is slightly modified from an original photograph, copyright Bikeboy, at Geograph Britain and Ireland, made available under the Attribution-ShareAlike 2.0 Generic Licence. Any subsequent reuse is freely permitted under the terms of that licence.