The north-western part of the Barnet district, also known as High Barnet 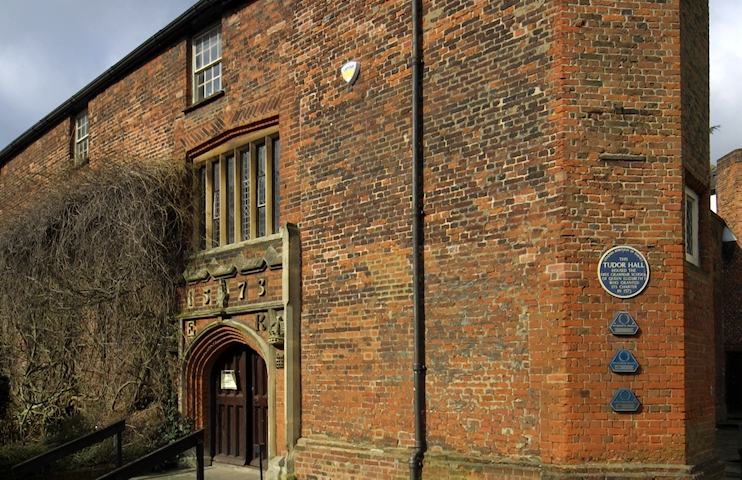 Barnet takes its name from the Old English bærnet – ‘the burning’ – referring to the clearance of the land here by fire. Chipping or chepe was the Old English term for a market­place. King John granted the abbey of St Albans a formal market charter in 1199 although unof­fi­cial trading had already been carried on here for the previous hundred years. The town developed around this weekly trade and by providing services to trav­ellers at the junction of the Great North Road and the St Albans Road. The eastern side of what is now the High Street was part of Hadley.

The church of St John the Baptist was built on Wood Street some time in the first half of the 15th century, replacing a chapel of ease to St Mary’s, in what is now called East Barnet. Queen Elizabeth’s School was founded on Wood Street in 1573 and a fair operated at Chipping Barnet from 1588. Permanent houses and shops began to line the High Street and a few timber-framed struc­tures are still in existence, although much-altered. 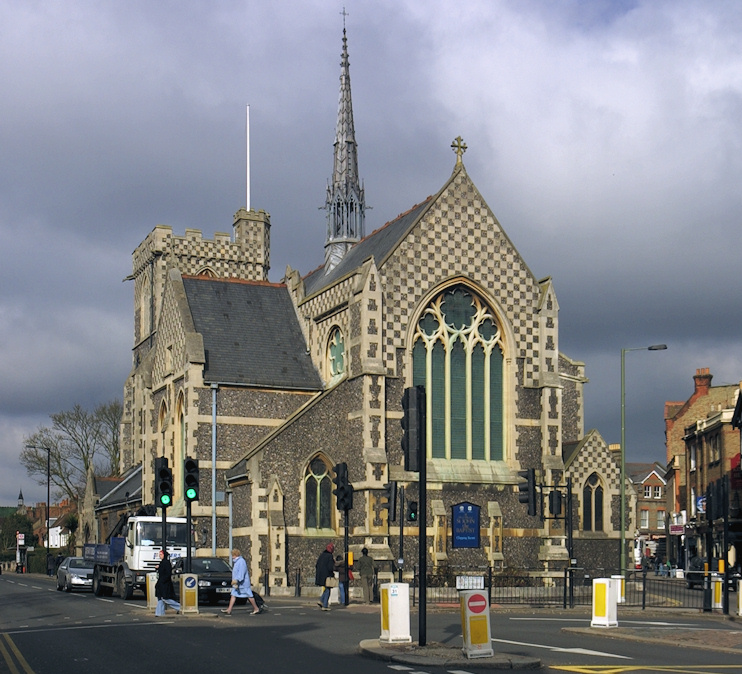 To the west, Wellhouse Lane, off Wood Street, marks the site of the former physic well, a chaly­beate spring popular in the 17th century. Samuel Pepys was among its pilgrims, returning for second helpings despite being feverish after drinking five glasses on his initial visit.

Some Georgian and early Victorian prop­er­ties survive on Wood Street (now a conser­va­tion area), one of which is now Barnet Museum. An enclosure act of 1815 permitted the erasure of a public race­course and of much of Barnet Common, which was mostly given over to haymaking. The market was relocated around 1860 and began to decline, restricted to selling cattle in its latter years.

The arrival of the railway prompted the construc­tion of a few suburban villas at the end of the 19th century but most of Chipping Barnet was built up in the 1920s and 1930s, merging with Underhill to the south and connecting with Arkley to the west. Further expansion was restricted by green-belt legis­la­tion after the Second World War. The Spires shopping centre opened on the west side of the High Street in 1989.

The ward of High Barnet has a predom­i­nantly white popu­la­tion, which is rela­tively old, well-educated and affluent.

The map above distinguishes between Chipping Barnet and High Barnet but Hidden London believes these are alternative names for the same place – and the same applies to Hadley and Monken Hadley.