A 115-acre public park and the vibrant, multi-ethnic neighbourhood on its southern flanks, situated north of Highbury 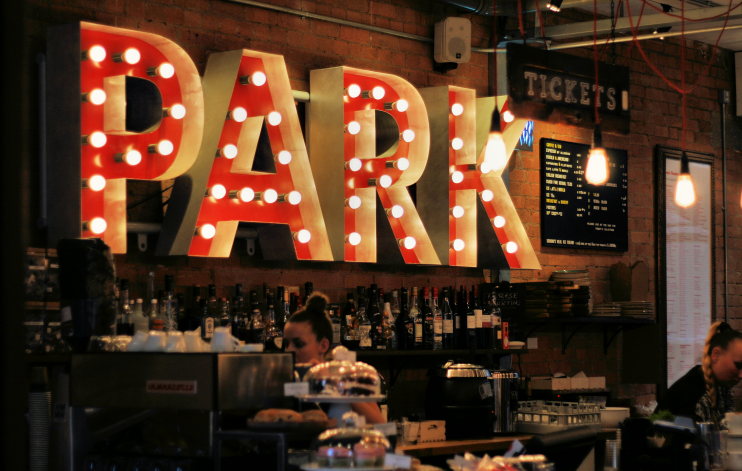 The recre­ation ground and pleasure gardens called Finsbury Park were created from a surviving corner of Hornsey Wood in the 1860s for the welfare of the residents of the parlia­men­tary constituency of Finsbury, an over­crowded inner city area that had no sizeable green spaces of its own. The constituency and the park lay at opposite ends of Islington parish and the parochial trustees were instru­mental in persuading the Metro­pol­itan Board of Works to finance the project.

The opening of the park came at a time when the neigh­bouring area was filling with two- and three-storey terraced housing for the middle classes. Many houses failed to find buyers of the intended means and were soon subdi­vided into single-floor flats. In some cases, each bedroom was occupied by a different family.

Edward A Stone’s art deco Astoria cinema opened in 1930, with an ornate interior that creates the impres­sion of a Moorish settle­ment at night. The Astoria subse­quently became a noted live music venue, hosting the Beatles’ Christmas shows in 1963 and staging a profusion of signif­i­cant rock gigs in the 1970s, when it was called the Rainbow Theatre. It is now the London head­quar­ters (and ‘help centre’) of the Universal Church of the Kingdom of God, a Pente­costal mission of Brazilian origin.

The district’s most over­crowded housing was cleared and replaced by council flats in the middle decades of the 20th century. Elsewhere, multiple occu­pa­tion remains wide­spread, although partial gentri­fi­ca­tion has taken place. Fonthill Road developed a rag-trade speciality in the 1960s and now has a Saturday market and daily shops special­ising in cut-price designer clothing.

It has been suggested that Finsbury Park’s location “in the armpit of three boroughs” has been at the root of some municipal neglect. However, a regen­er­a­tion programme delivered some benefits in the early years of the 21st century, including enhance­ments to the very busy bus and rail interchange.

This was followed by City North, a mixed-use scheme bringing new employers, resi­den­tial towers and further improve­ments to the station. (In Finsbury Park there can never be enough improve­ments to the station, which should ideally be razed to the ground, or below, and rebuilt from scratch.) A multi-screen cinema, fitness centre, super­market, boutique shops and trendy bars, cafés and restau­rants were all promised in City North’s brochure – with the caveat of an asterisk and “subject to lease” at the bottom of the page. 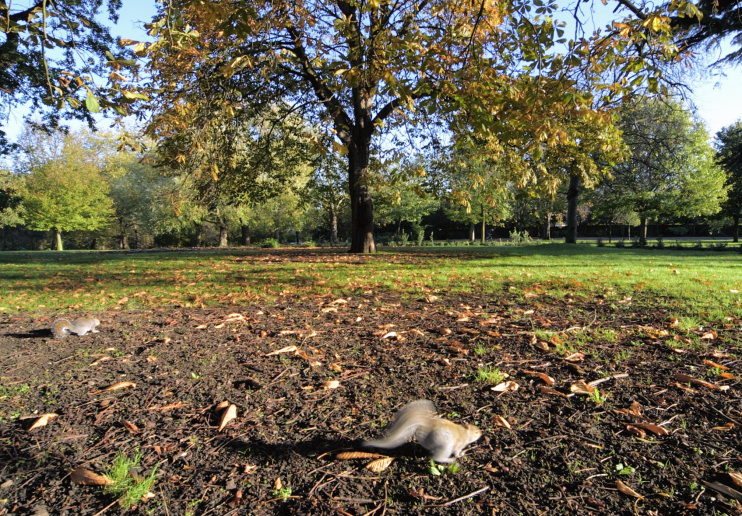 The park itself is now the respon­si­bility of Haringey council, which has restored it to something approaching its Victorian glory with the help of lottery funding. The project included the re-land­scaping of the American Gardens, opposite which is an outdoor gym. Further­field Gallery is based in the McKenzie Pavilion, near the lake. Finsbury Park is often the setting for major events and concerts.

The Park Theatre opened in 2013 on Clifton Terrace, just north of the station. Built on the site of a disused office block, the two-audi­to­rium venue incor­po­rates a 200-seat theatre and a flexible 90-seat space. The theatre’s bar is shown in the photo­graph at the top of this article.

In general, Finsbury Park has become increas­ingly artsy in recent years, though such trends are often a prelude to gentri­fi­ca­tion and the subse­quent exclusion of the people who made the locality popular in the first place. The John Jones arts building opened in Morris Place in 2014 – but was sold to a property developer in January 2019.

Finsbury Park’s community is cultur­ally diverse with no single ethnic group forming a majority. Black­stock Road has been dubbed ‘Little Algiers’ for the number of Algerian refugees who live in the vicinity.

The North London Central Mosque (commonly known as Finsbury Park mosque) was at the centre of controversy in the early 21st century as an alleged base for Islamic extremists, attracted by the preaching of one of its imams, Sheikh Abu Hamza. After being closed for more than a year the mosque reopened in 2005 under a more mainstream regime.